Kelsey Grammer stars as a washed-up rock star in his latest movie, The Space Between, in which he performs music written by Rivers Cuomo. Following the film’s release on digital platforms earlier this week, the soundtrack is now available to stream on Apple Music and Spotify.

The story centers around Micky Adams (Grammer) as a one-time chart-topping rockstar who’s at risk of getting dropped by his record label because of the experimental albums he keeps turning in. Eventually, the label sends a young-and-hungry mailroom worker, Charlie Porter (Jackson White), to Adams’ remote beach home in order to convince him to willfully drop out of the contract. In the process, the two form an unlikely bond.

Spanning 11 tracks, The Space Between soundtrack primarily features Grammer’s songs from the movie but also gives a look into Cuomo’s creative process with three demo tracks. AWOLNATION make an appearance alongside Cuomo on “Lashes”.

Last week, Cuomo unloaded on Pitchfork with Weezer’s new diss track “Tell Me What You Want”. The song came on the heels of the site’s lukewarm reception to the band’s latest album, Van Weezer, which our very own Tyler Clark described as “halfway between an earnest love letter and the sonic equivalent of a kid smashing together action figures of Sammy Hagar and David Lee Roth.” As for Grammer, The Space Between arrives ahead of a recently confirmed Frasier reboot set to air on Paramount+.

The Space Between Artwork: 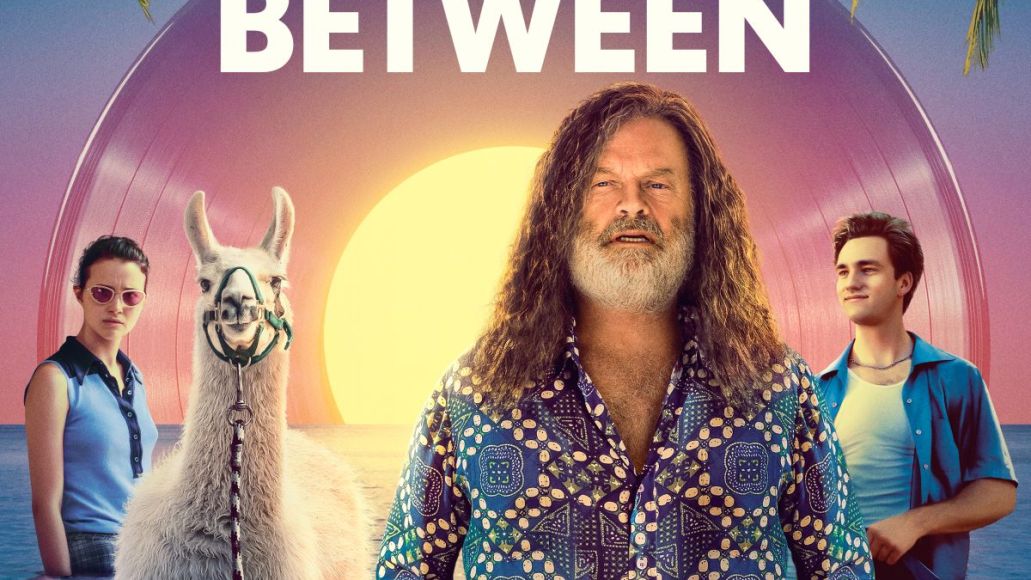