Sleigh Bells will be hitting the road this fall to kick off a 2021-2022 tour. Cheekily titled “Unannounced Album Tour”, the announcement does indeed include a tease for “new music coming very soon.”

The North American jaunt begins October 5th at Lincoln Theatre in Raleigh, North Carolina. Stops in Nashville, Austin, and Los Angeles are included in the first leg, which concludes on October 28th in Seattle. LA indie rockers Kills Birds will serve as a supporting act for the fall leg.

Sleigh Bells will then pick the tour back up at Newport Music Hall in Columbus, Ohio on February 8th. The second leg includes dates in Chicago, Toronto, and Brooklyn before closing February 27th in Philadelphia.

Sleigh Bells’ last project was the 2017 EP, Kid Kruschev. In 2016, the duo released their most recent album, Jessica Rabbit. 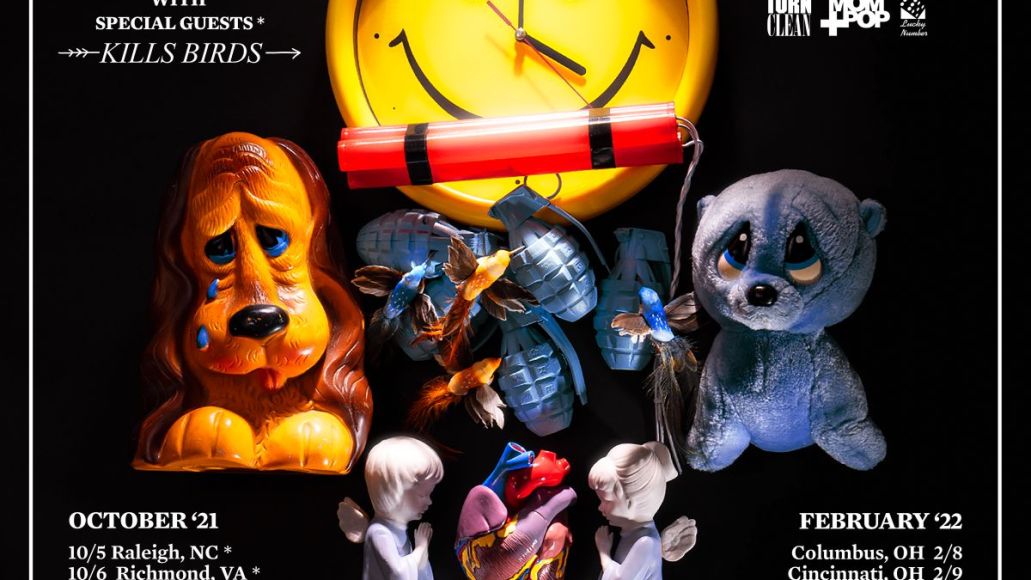