Merge Records announced today that it will be re-releasing Superchunk‘s 2001 LP Here’s to Shutting Up in celebration of the album’s upcoming 20th anniversary.

The reissue will be available in three formats — CD, LP, and a limited edition orange swirl vinyl — and will also include a bonus CD of 13 previously unheard demos titled Bestial Warning. While the 20th anniversary edition of the band’s seminal album won’t drop until October 22nd release date, pre-orders are in full swing.

Along with the announcement, singer Mac McCaughan looked back on the creation of the album, saying, “We recorded Here’s to Shutting Up in the Cabbagetown neighborhood of Atlanta at Zero Return, the studio built by Brian and Rob (a.k.a. Birdstuff and Coco the Electronic Monkey Wizard) of Man or Astro-man? Brian Paulson came with us to produce it. The studio itself was amazing. We also slept there in a dorm-like setting and stayed up too late.

“We had some great guest players on the record including the first appearance of a pedal steel on a Superchunk album, played by John Neff of Athens band Japancakes,” he added. “Local Chris Lopez [of The Rock*A*Teens] came over to sing backup vocals on ‘Art Class (Song for Yayoi Kusama).’ I asked him to sing harmonies on the chorus and he was like, ‘Harmonies? Oh, I can’t sing harmonies.’ I still don’t believe him, but what he did sing is awesome.”

In the lead-up to the reissue, McCaughan will hit the road for a small tour, including a pair of shows with Superchunk guitarist Jim Wilbur this August followed by a run of nine solo shows in the fall. Check out the full list of dates after the jump.

Back in December, Superchunk collaborated with William Tyler on their cover of The Glands’ “When I Laugh”, which was featured on Merge Records’ covers album Going to Georgia. Two months prior, the band also released its first new single since 2018 with the Halloween-themed “There’s a Ghost”.

Here’s to Shutting Up Artwork: 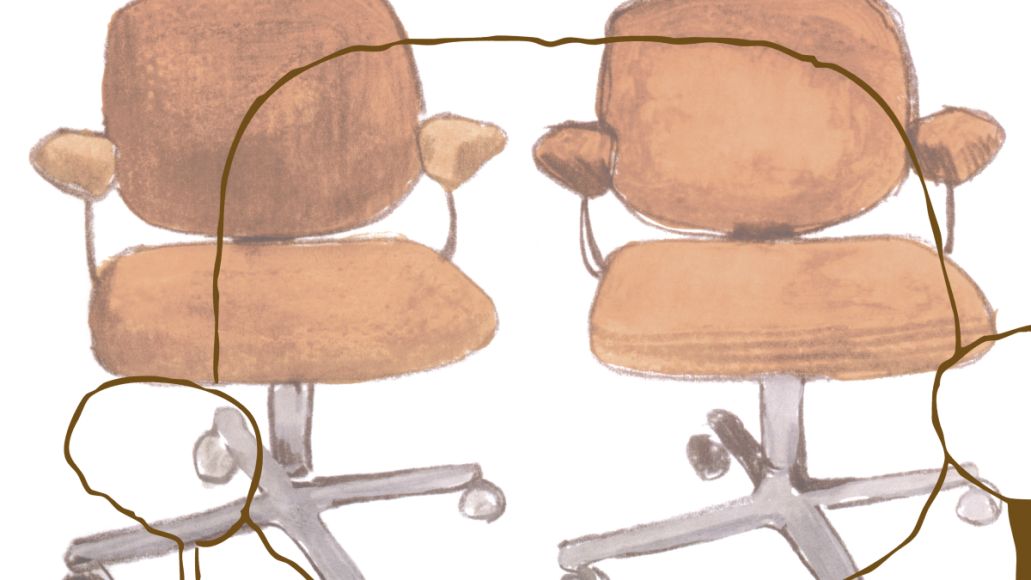