Tyler, the Creator released his new album, CALL ME IF YOU GET LOST, today. Stream it via Apple Music and Spotify below.

In the lead-up to CALL ME IF YOU GET LOST, Tyler shared “LUMBERJACK” and “WUSYANAME”. Word of new music from Tyler first surfaced earlier this month via mysterious billboards and an accompanying website. Both provided a phone number which initially played a conversation between the rapper and his mother. As if that weren’t enough, today, June 25th, Tyler has shared a new music video for “JUGGERNAUT” featuring Lil Uzi Vert and Pharrell. Watch it below.

Tyler has lined up a number of festival appearances to support the release of CALL ME IF YOU GET LOST, including Lollapalooza in Chicago, Bonnaroo in Tennessee, Outside Lands in San Francisco, and Day N Vegas.

CALL ME IF YOU GET LOST Artwork: 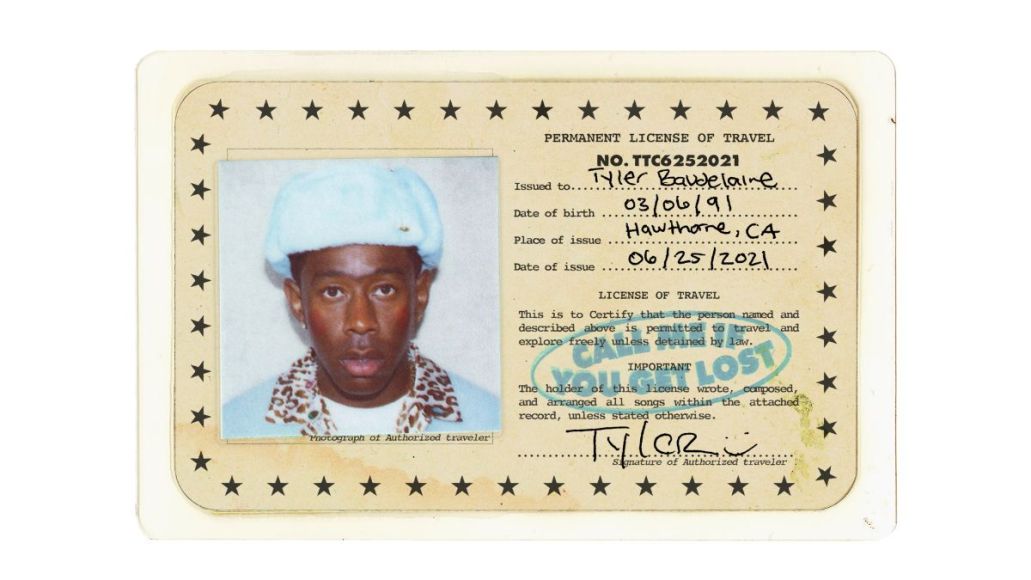