Wanda Jackson, who has been called the Queen of Rockabilly and the first sex symbol of country music, has announced her final album Encore. Produced by Joan Jett, this curtain call for an iconic career will bow on August 20th.

Jackson announced her retirement from touring in 2019, a decision that was said to be based on “health and safety.” But she always left the door open for a recorded return, and as it turns out, she was already hard at work on Encore. The eight-track studio set includes covers and originals, all recorded around the time she was pulling out of the spotlight. She called it “one of the most personal pieces I have ever released.”

Via Exclaim!, the album will offer “a picture of my early life and have a peak into the closeness that my late husband Wendell and I had in our life together.” She explained,

“Right around the time I retired from performing and what I thought was the end of my career, I found myself back to writing songs with some of the great writers in Nashville. The songs you hear are truly my life story. This is the first time I have ever inserted so much of my personal life into my music. You’ll get a picture of my early life and have a peak into the closeness that my late husband Wendell and I had in our life together. I’m happy to share this with all of you — your constant love and support has seen me through the ups and downs of my 64-year career.”

Jett not only handles production, she also appears on three tracks, and lends a fourth — “You Drive Me Wild” by her band The Runaways — for a cover. The album also boasts guest appearances by Elle King, Candi Carpenter, and Angaleena Presley of Pistol Annies.

As an Encore preview, Jackson has shared the single “It Keeps Right on a Hurtin'”. Originally a hit in 1962 for Johnny Tillotson, Jackson turns it into a grief-stricken ode to her husband Wendell, who passed away in 2017. Some of the most potent moments aren’t even sung; the way she sighs out the word “empty,” turns those two quiet syllables into a devastating bomb.

Check out “It Keeps Right on a Hurtin'”, as well as the tracklist and artwork for Encore, below. Pre-orders for Encore are ongoing. 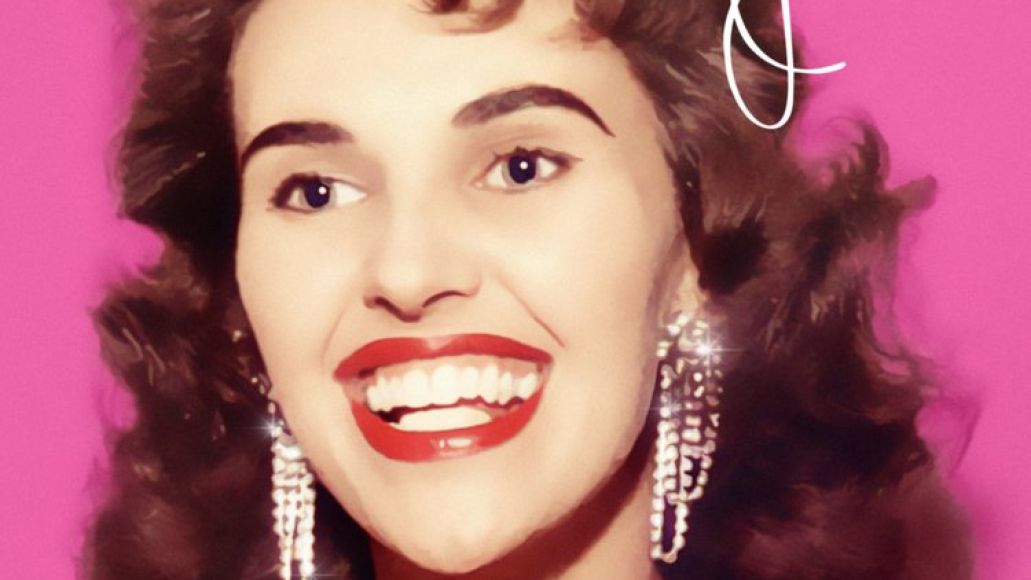