A little over a year after releasing their 11th full-length, Strange to Explain, Woods have announced an expanded deluxe edition of the album. Entitled More Strange, the new collection features five bonus tracks and is set to arrive on July 23rd via Woodsist Records. As an early peek at the additional material, Woods have shared the new song “Waiting Around for a New Me”.

The More Strange tracks all came from the same sessions at Stinson Beach California’s Panoramic House that birthed Strange to Explain. The bonus cuts include two outtakes (“Daylight Push” and “Sun Jammer”), an alternate take on “Be There Still”, and a pair of completely new singles, “Nickels and Dimes” and the just-revealed “Waiting Around for a New Me”.

That latter song would indeed fit on Strange to Explain. It’s a thoughtful slice of psych folk, rolling drums adding urgency to the gently paced guitars. Horns add a cheerful comfort to the act of “waiting around for a new me to come through the door” on the bridge, a reminder that feeling stuck is typically transient.

“Waiting Around for a New Me” comes via a video directed by Ian McNaughton, which you can watch ahead.

Pre-orders for More Strange are live now, and you can peep the artwork and tracklist below.

Fans can also snag tickets to Woods’ own Woodsist Fest, taking place September 25th-26th at Accord, New York’s Arrowood Farms. Other performers include Yo La Tengo, Kevin Morby, Parquet Courts, Kurt Vile, and others. Tickets are available through the festival’s website. 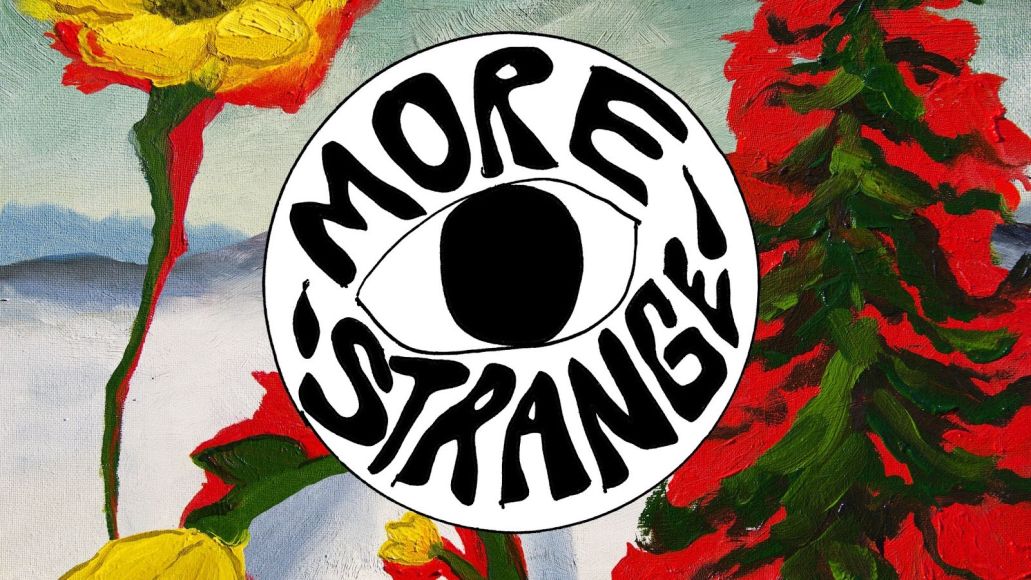 Woods Share New Song "Waiting Around for a New Me" off Strange to Explain Deluxe Edition: Stream