Your Old Droog has dropped a surprise new album called TIME. Stream it below via Apple Music or Spotify.

This is the fourth project YOD has released in the last six months, which is a torrid pace even for the New York mixtape master.  He ended 2020 with Dump YOD: Krutoy Edition, and followed that in 2021 with a pair of collaborations with Tha God Fahim, Tha Wolf on Wall St. and Tha YOD Fahim.

TIME collects a few of Droog’s favorite songs that he’s never had an opportunity to release before. “This is basically my debut album,” he said in a statement. “Some of this material was recorded back in 2017, but I suppose the universe felt it would make more sense if it was released at another point in the future. Hence the name, TIME.”

Some of these tracks may have been reserved for personal reasons, like “Please Listen to My Jew Tape”, which recounts Droog’s 2014 meetings with Def Jam and No I.D., his management’s recommendation to stay independent, and his feelings as “I watched my buzz dwindle.” There’s also “Dropout Boogie” featuring the late, great MF DOOM, and additional verses from Blu, Mick Jenkins, Wiki, Aesop Rock, and Elzhi. Production comes from Quelle Chris, 88 Keys, Edan, and Mono En Stereo. 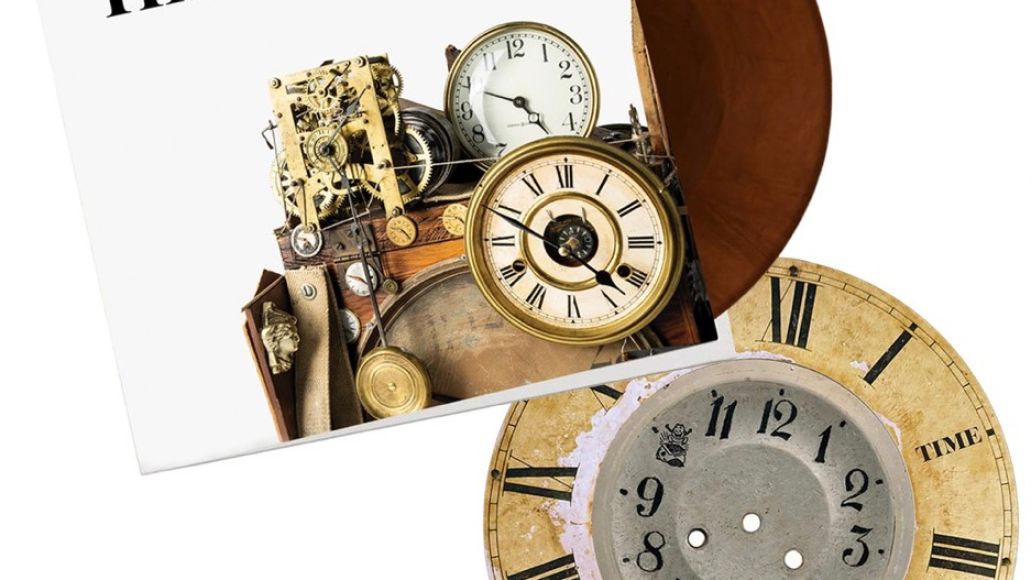