A24 has released the official soundtrack to its highly-anticipated film Zola. With international distribution by Invada Records, Zola: Original Motion Picture Soundtrack features an original score by Mica Levi. Stream it below on Apple Music and Spotify.

For the soundtrack, our former Composer of the Year scored 37 separate tracks, starting with the whimsically string-laden “Wanna Hear a Story?” and “Met This White Bitch,” both of which feature brief moments of voice-over dialogue from the film.

Inspired by the now-iconic series of tweets by A’Ziah “Zola” King that went viral in 2015 with the question, “Y’all wanna hear a story about why me & this bitch here fell out? It’s kind of long but full of suspense,” the buzzy adaptation stars Taylour Paige and Riley Keough. Directed by Janicza Bravo, Zola hit theaters around the country on June 30, after first premiering a full 18 months ago at the 2020 Sundance Film Festival and being delayed by the onset of the coronavirus pandemic.

Aside from the Zola soundtrack, Levi is a part of multiple acts, including experimental pop group Good Sad Happy Bad and CURL. Their previous film compositions include scores for Jonathan Glazer’s 2013 sci-fi movie Under the Skin and the 2016 Natalie Portman-starring biopic Jackie, the latter of which earned them an Academy Award nomination.

Most recently, Levi collaborated with Tirzah on her 2021 single “Send Me” and dropped their surprise sophomore album, Blue Alibi, back in January. The month before, they unveiled their debut album Ruff Dog. 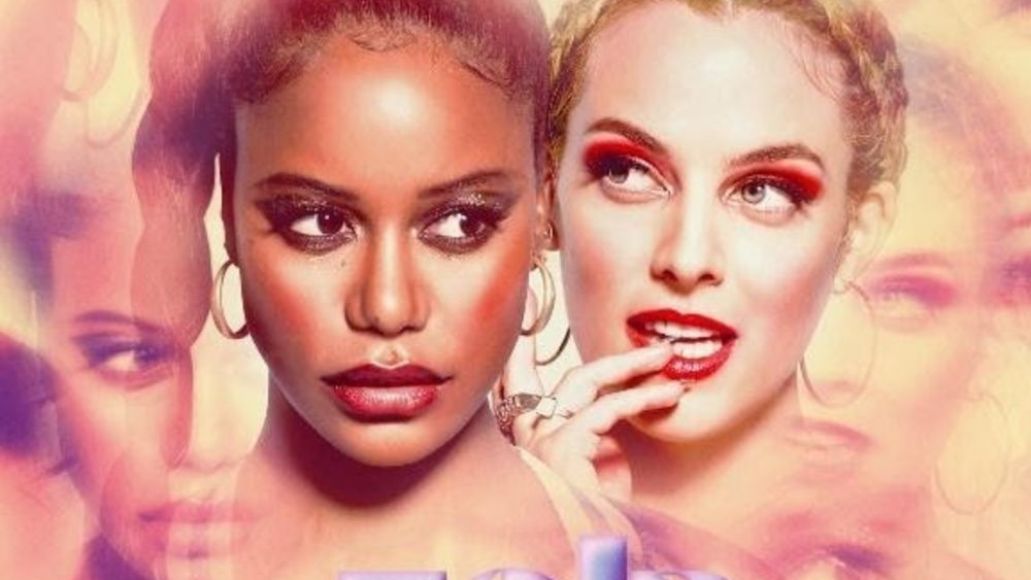 A24 Unveils Zola Soundtrack with Score by Mica Levi: Stream