Two eye-catching AC/DC craft beers are set to arrive this summer. The new brews — AC/DC PWR UP Juicy IPA and AC/DC TNT Double IPA — are a collaboration between Calicraft Brewing Company and KnuckleBonz, the latter best known for its collectible Rock Iconz statues.

AC/DC TNT Double IPA, meanwhile, packs some serious power at 8.2% alcohol content. The artwork on the can pays homage to the iconic album cover of the international release of High Voltage, the band’s 1976 LP that contains tracks from two of their 1975 Australia-only albums — T.N.T. and High Voltage. As described, the beer features “flavors of fresh cut grapefruit, sweet mango, and fresh pine.”

The AC/DC beers will begin shipping on July 26th to California residents only, with more states set to be added in August and September. Each of the brews will be available in four-packs of 16-ounce cans for a suggested retail price of $18.99. There will also be a taproom launch event the weekend of July 23rd-25th at the Calicraft headquarters in Walnut Creek, California, near San Francisco.

“We are beyond excited to be collaborating with Calicraft on a new line of craft beers for music superfans,” said KnuckleBonz CEO Tony Simerman. “Many of the bands we have worked with in the Rock Iconz and 3D Vinyl Series will be coming to the new beverage line. There’s not a better band than AC/DC to kick this off.”

Plans are also in place for additional AC/DC beers. In the meantime, view all the details on AC/DC PWR UP Juicy IPA and AC/DC TNT Double IPA via the Calicraft website. See close-up images of both cans below. 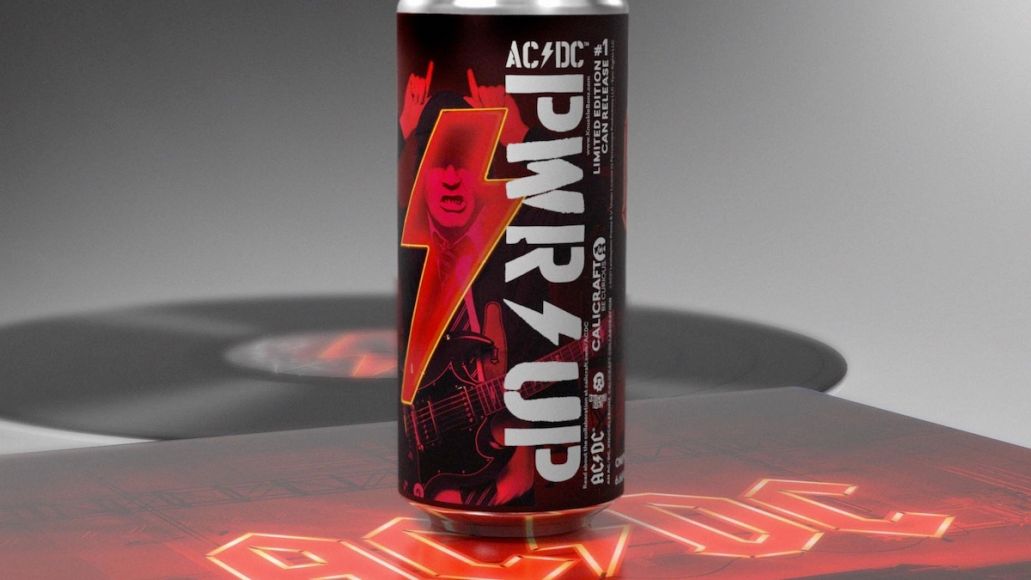 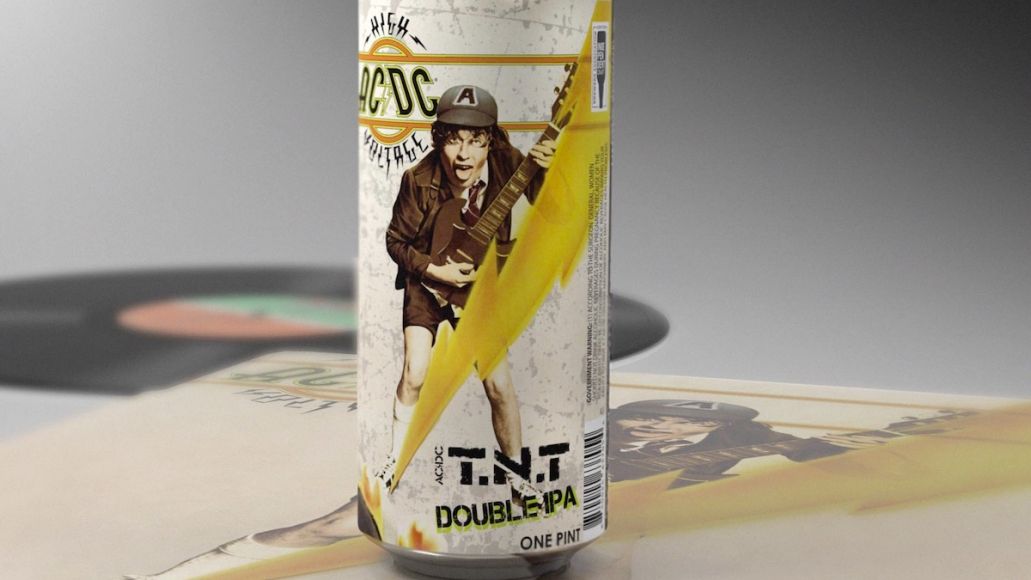