Alice in Chains singer-guitarist Jerry Cantrell has announced his first solo album in 19 years. The legendary rocker will release Brighten on October 29th, and he’s shared shared the first single, “Atone,” as a preview

Cantrell premiered the heavy new track via Rolling Stone, describing the song as follows: “As a fan of Ennio Morricone scores and Sergio Leone movies, it’s got a bit of that outlaw vibe, with a cool psycho hillbilly stomp. It’s been kicking around in my head for like 20-plus years, haunting me. Sometimes it takes a while for a good idea to find its best form. Such was the case with ‘Atone.’”

“It was like an old school ’70s record where a multitude of musicians played,” Cantrell said of the collaborative effort. “So it’s not a set band. I got to make music with a bunch of people I never had before, along with friends like Duff, Tyler, and Gil, who I’ve worked with previously.”

The music video for “Atone” starts out with Cantrell performing alone in a desert, but a couple minutes in, we see Puciato providing backing vocals, McKagan playing bass, and Sharone behind the drum kit.

The nine-song album concludes with a cover of Elton John’s “Goodbye,” for which he received the music icon’s blessing. “Out of respect to Elton, I wouldn’t include it unless he said it was OK. He’d played piano on [Alice in Chains’] ‘Black Gives Way to Blue,’ which I wrote for Layne, so I reached out to Elton, he listened to it, and told me ‘You should absolutely use it.’ I got the signoff by the man himself. I couldn’t think of a better way to close the record!”

Brighten follows Cantrell’s last solo album, Degradation Trip, which was released in June 2002, and then again as an expanded two-volume version in November of that year. His most recent album with Alice in Chains was 2018’s Rainier Fog.

The new album was co-produced by Cantrell, Tyler Bates, and Paul Fig. Watch the video for “Atone” and see the artwork and tracklist for Brighten below. Pre-order the album in various physical editions via Jerry Cantrell’s online store or digitally via Amazon. 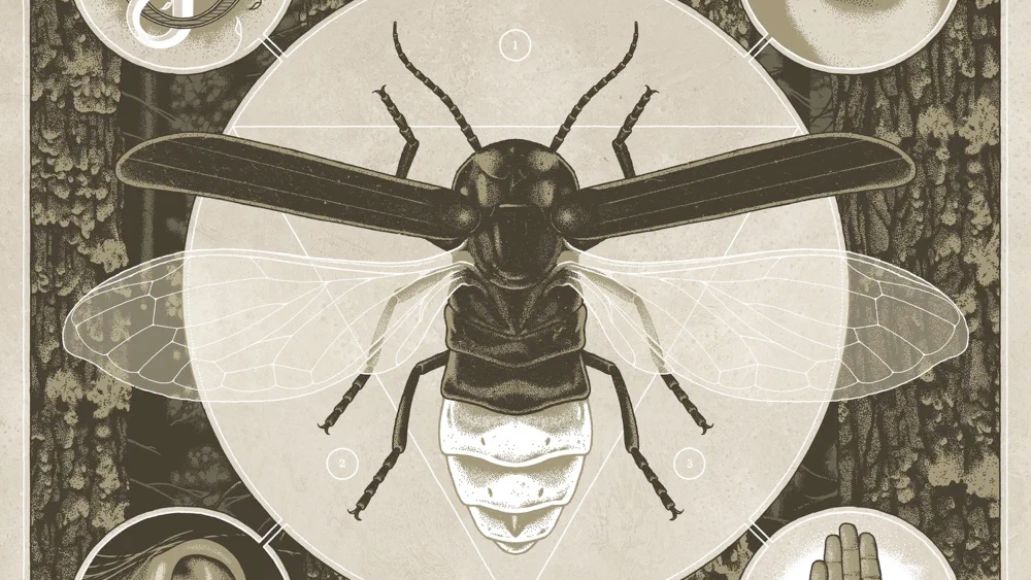