New music from Angel Olsen is on the way, but it won’t be a standard album or EP. Today, the North Carolina singer-songwriter has announced her upcoming Aisles EP, which is composed of five covers of familiar tracks from the 1980s. It’ll be available digitally August 20th, with physical copies dropping September 24th, via her new Jagjaguwar imprint somethingcosmic. As a preview, Olsen has shared her rendition of the Laura Branigan hit “Gloria.”

Inspired by a hunger to push her creative boundaries during the pandemic, Olsen recorded Aisles in late 2020. The EP also features covers of “Eyes Without A Face” (Billy Idol), “Safety Dance” (Men Without Hats), “If You Leave” (Orchestral Manoeuvres in the Dark) and “Forever Young” (Alphaville). “I know it’s not really in my history to do something unintentional or just for the hell of it, but my connection to these songs is pretty straightforward,” Olsen said in a press release. “I just wanted to have a little fun and be a little more spontaneous, and I think I needed to remember that I could!”

For her cover of “Gloria,” Olsen contorts the 1982 disco jam into a gothic, synth-pop ballad that simmers with melodrama. “I’d heard ‘Gloria’ for the first time at a family Christmas gathering and was amazed at all the aunts who got up to dance,” she explained. “I imagined them all dancing and laughing in slow motion, and that’s when I got the idea to slow the entire song down and try it out in this way.” Listen to “Gloria” and see the details for the Aisles EP below.

Earlier this year, Olsen released a massive box set called Song of the Lark and Other Far Memories, which includes her 2019 album All Mirrors and 2020’s Whole New Mess. She also recently paired up with Sharon Van Etten for their stunning duet single, “Like I Used To.” 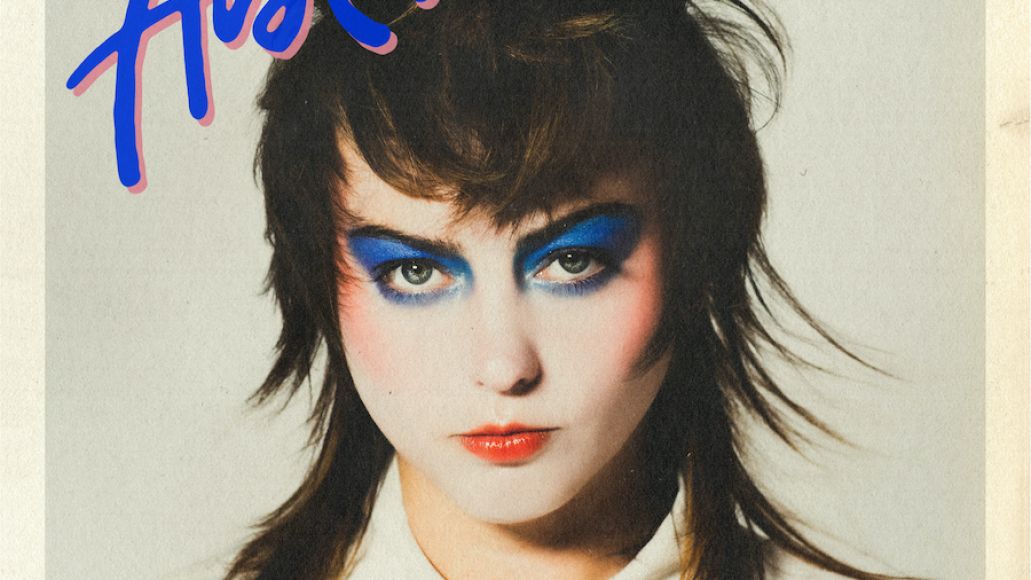