Our recurring new music feature Origins finds artists discussing the inspirations behind their latest tracks. Today, Big D and the Kids Table explain why they’re “Too Much.”

Big D and the Kids Table have today announced their first full-length of original material in eight years, Do Your Art. Due out October 22nd via SideOneDummy, the LP is being previewed today with the lead single “Too Much.”

The band’s ninth album overall, Do Your Art technically follows Strictly Covered, a collection of classic ska covers released in 2019. However, the last time Big D and the Kids Table dropped an album of their own tunes was in 2013, when they delivered Stomp and Stroll back-to-back. In the interim, the members have released material under their The Doped Up Dollies (co-fronted by Big D’s David McWane’s wife, Brianne) and CUIDADO, and continued touring their own music.

Produced and engineered by Matt Appleton of Reel Big Fish, the new record is 20 tracks that recall McWane’s teenage love of punk, ska, and dub-reggae sounds. But while the sound may be throwback, the lyrical messages are built for modern times, sending a message of perseverance against a system built to keep you down. As McWane explained in a press statement,

“Always use that magic. Realize you have it, and never put it away. Do your art, even if the current American system right now is limiting us, because no-one has time after an eight hour shift and an hour-and-a-half commute both ways, and you have to eat breakfast and you have to make dinner – there’s no time. But don’t let that stop you from doing your art.”

As a first listen, the Big D and the Kids Table have shared the lead single “Too Much.” Stomping guitars, playful percussion, and of course a party of punchy horns kick up a storm as McWane proudly professes his rude boy lifestyle. “Never signed up to play by any of their rules/ Wallpapered my room with all my bad reviews,” he sings. “My life style is awake and filled with gratitude/ Ska just ain’t a style, kid, ya gotta live rude!”

Check out “Too Much” below, followed by McWane’s Origins of the song. Also ahead, find the Do Your Art cover artwork and tracklist. Pre-orders for the album are going on over at SideOneDummy.

From my point of view, stand-up comedians are the new punk rockers. They don’t give a shit; they are going to say what they want and they do not care if you like it. That’s inside me as well. In their most recent specials, Ricky Gervais, Bill Burr, Bo Burnham, and Dave Chappelle touch upon what is ‘too much’ or ‘too far’ for a joke. Equally, they talk about people’s negative reactions to jokes that they do not like or do not understand. These topics, eloquently covered by these hilarious men are important for Americans to consider and they got me on the writing path for the song “Too Much.”

Not Being a “Bigger” Band:

Within the last five years, different people in the music industry have come up to me explaining how Big D is just too much. They share with me what they believe we are doing wrong in the industry and also what they believe Big D should do to become a “bigger” band. We simply don’t want what they want. Big D doesn’t want to play Major League Baseball and what I mean is, be a super-duper huge entertainment band. We are having a ton of fun playing in our town league with all of our friends. 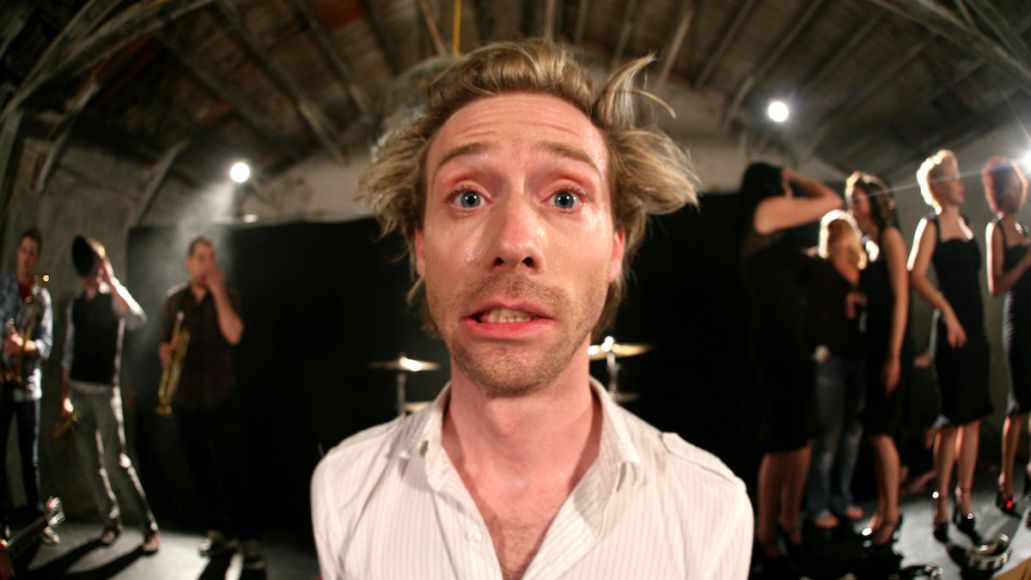 Big D has been a band for about 25 years, so in the ska scene, you may have heard the name Big D once or twice. As of recently, a few people in the scene have come up to me, after finally checking out a show saying to me, “Man, I always thought you were too much and probably a dick, but you’re actually a really cool guy.” I have no idea what to do with that — “Thanks?” Some people feel they need to tell me personally that they perceived me as being too much before actually meeting me.

Staying True to Yourself: 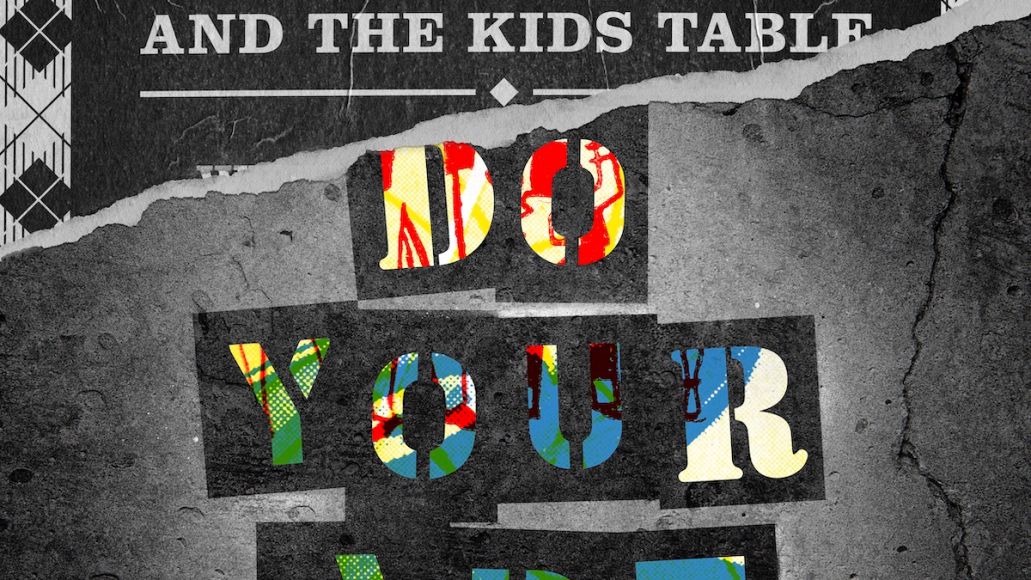 Do Your Art album artwork

Since 1996 to 2021, Big D has been too punk for the ska crowd and too ska for the punk crowd, but “we never signed up to play by any of their rules.” So again, being too much for the safe at heart, or for stringent scene followers, is a feeling I know very well.

Not Letting People Hold You Back:

Big D and the Kids Table Announce New Album Do Your Art, Share Origins of "Too Much": Exclusive