Billie Eilish has released her highly-anticipated sophomore studio album Happier Than Ever via Darkroom/Interscope Records. Stream it below on Apple Music and Spotify. Update: EIlish has also shared a new self-directed video the album’s title track, which you can see below.

Happier Than Ever serves as the follow-up to Eilish’s blockbuster debut, When We All Fall Asleep, Where Do We Go?, which was released in 2019. The new album contains 16 tracks in total, including previously-released singles “my future,” “Therefore I Am,” “Your Power,” “Lost Cause,” and the newly-dropped “NDA.”

“I wanted to make a very timeless record, that wasn’t just timeless in terms of what other people thought but really just timeless for myself,” Eilish told VEVO in a video interview about her follow-up to When We All Fall Asleep, Where Do We Go? “And, you know, I gathered a lot of inspiration from a lot of older artists that I grew up loving… Mostly Julie London and a lot of Frank Sinatra and Peggy Lee. And then the songs on the album are all over the place and very, I think, versatile and different to one another, but also are very cohesive… There was so much self-reflection in the making of this album that I think really comes through the songs.”

To coincide with the album’s release, Eilish will premiere a new concert film called Happier Than Ever: A Love Letter to Los Angeles on Disney+ in September.

She’ll also be making rounds this festival season, playing headlining sets at Las Vegas’ iHeartRadio Music Festival, New York’s Governors Ball, Dover’s Firefly Festival, and Austin City Limits before heading out on her own 2022 arena tour in support of Happier Than Ever. Tickets are available for purchase here. 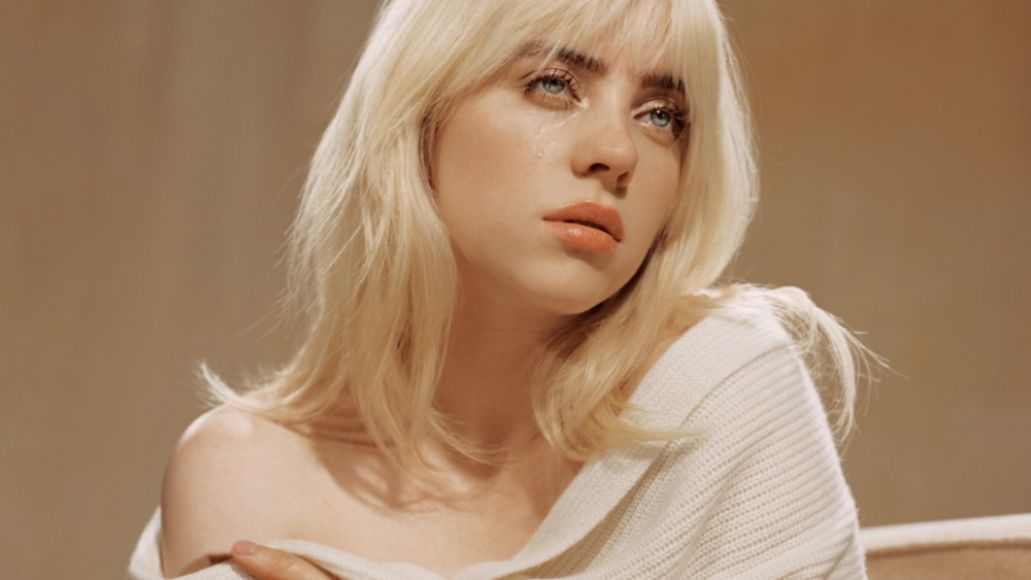