Billy Bragg has announced his eighteenth (!) studio album. The Million Things That Never Happened is set to be released October 8th via Cooking Vinyl. Bragg also dropped a video of lead single “I Will Be Your Shield.”

The new blues LP was written and recorded entirely during the pandemic, and serves as the follow-up to 2017’s Bridges Not Walls. Via Stereogum, the singer-songwriter penned every track solo with the exception of album closer “Ten Mysterious Photos That Can’t Be Explained,” on which he collaborated with his son, Jack Valero.

As for “I Will Be Your Shield,” the new single is a tender ballad. “In the battle against your demons/ I, I will be our shield/ When the world has lost all meaning/ Together we’ll stand/ For our love is the one thing that’s real,” he croons.

“To me, this is the heart and soul of the album,” Bragg said in a statement. “I’ve come to the conclusion that empathy is the currency of music — that our job as songwriters is to help people come to terms with their feelings by offering them examples of how others may have dealt with a situation similar to that in which listeners find themselves. After what we’ve all been through, the idea of being a shield, physically, emotionally, psychologically, really resonates.”

“I Will Be Your Shield” comes with a performance video taken from an upcoming virtual concert on September 9th. Check out that, as well as the LP’s artwork, tracklist, and a trailer for the album, below. 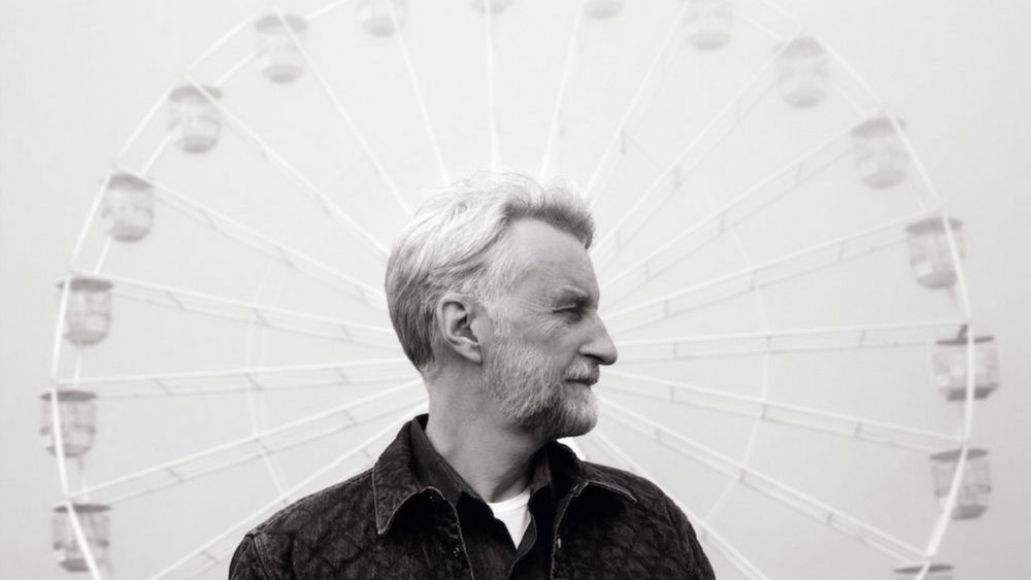 The Million Things That Never Happened Tracklist:
01. Should Have Seen It Coming
02. Mid-Century Modern
03. Lonesome Ocean
04. Good Days and Bad Days
05. Freedom Doesn’t Come for Free
06. Reflections on the Mirth of Creativity
07. The Million Things That Never Happened
08. The Buck Doesn’t Stop Here No More
09. I Believe in You
10. Pass It On
11. I Will Be Your Shield
12. Ten Mysterious Photos That Can’t Be Explained

Billy Bragg Announces New Album The Million Things That Never Happened, Drops "I Will Be Your Shield": Stream