Boris have announced vinyl reissues of 2000’s Flood and 2020’s NO, continuing their partnership with Third Man Records. The LPs arrive August 27th.

The news is a major boon for Boris fans, as Flood will receive its first-ever vinyl pressing and NO will finally be released on vinyl outside of Japan. The latter will also see its first widespread digital release after initially being offered exclusively via Boris’ Bandcamp.

The reissues continue a successful partnership between Third Man Records and Boris, whose records have drifted in and out of print, often becoming pricey collectibles. Last year, Third Man gave Boris’ early records Absolutego and Amplifier Worship overdue represses, and the label previously re-released the band’s landmark albums Boris at Last -Feedbacker- and Akuma No Uta.

The band stayed highly active throughout the pandemic, self-releasing NO, dropping an album with frequent collaborator Merzbow, and launching the Boris Archive Series. The archive collected rare and esoteric live recordings, many that were originally released in limited quantities. Boris also streamed a unique 360-degree camera performance of their 2020 album release show for NO.

Boris Guitarist Wata Is as Quiet as She Is Loud …

For more on the making of NO and the Boris Archive Series, revisit our 2020 interview with the band.

You can pre-order Flood here and NO here. See the cover artwork for both below. 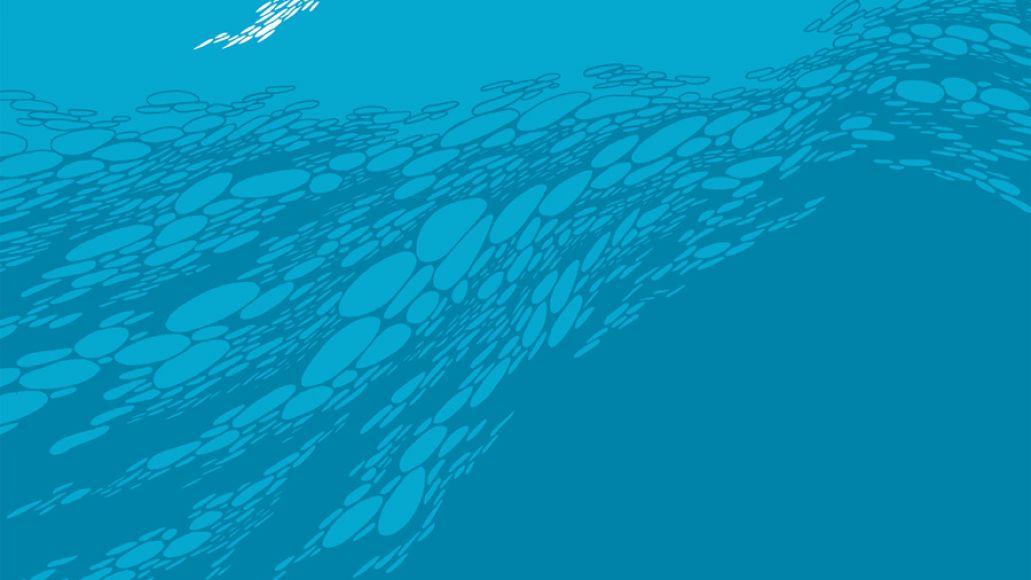 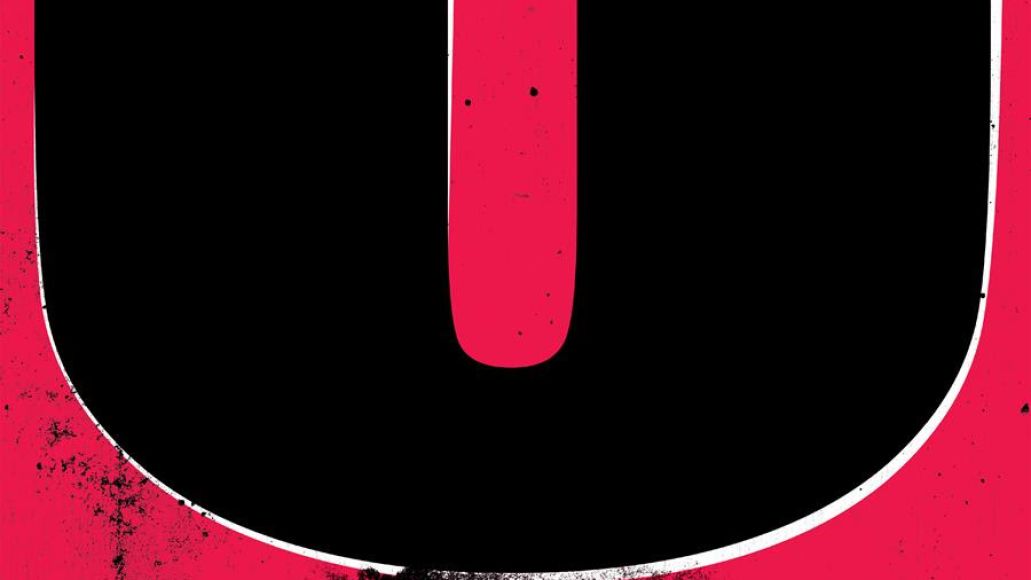