BTS have announced the CD release of their latest smash, “Butter”, and with it comes a brand new song called “Permission to Dance”.

“Permission to Dance” was co-written by Ed Sheeran. Steve Mac, Jenna Andrews, and Johnny McDaid also participated in the making of the song, according to a press release.

The “Butter” CD single also contains instrumentals of both “Butter” and “Permission to Dance”. It will be released on July 9th through Big Hit Music.

In related news, BTS have partnered with Funko for a new line of vinyl figures inspired by their single “Dynamite”. All seven individual figures in the collection are available to purchase via Amazon. Meanwhile, Walmart is offering an exclusive seven pack containing all the figures (see below). The lineup of collectables also include miniaturized Funko Pop keychains.

Editor’s Note: Make sure to check out Stanning BTS, our biweekly podcast covering anything and everything having to do with BTS and ARMY. 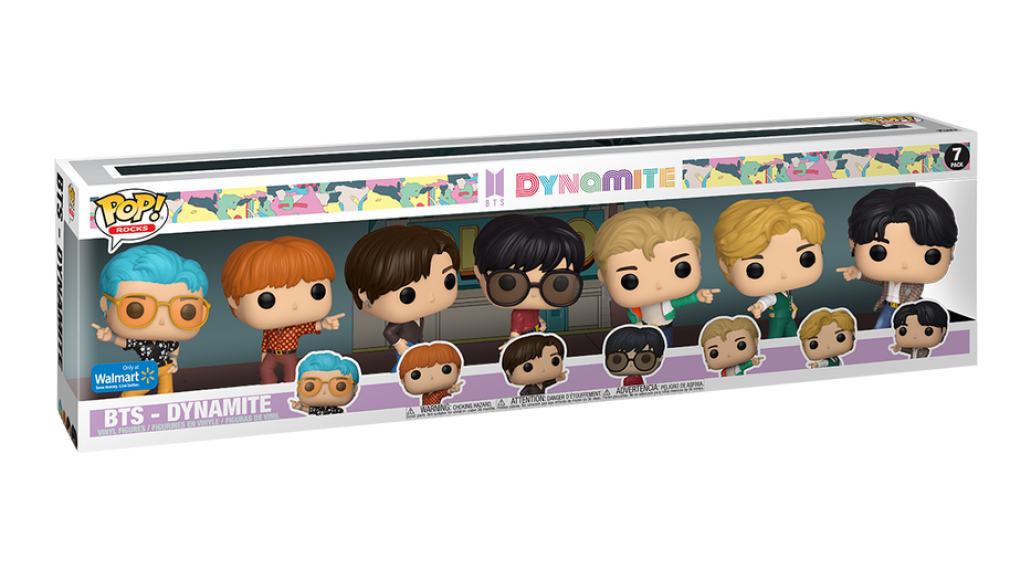 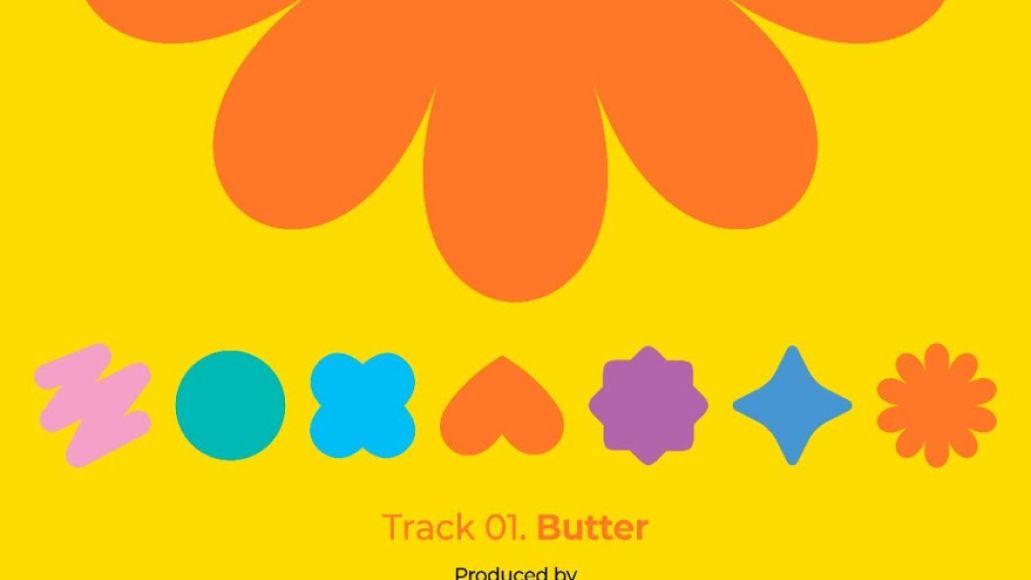