Caroline Polachek is headed on the road for a 2021 tour across North America. The 22-date trek will take place from November through December.

The “Heart is Unbreaking Tour” will feature emerging French producer and songwriter Oklou as an opening act. Kicking off November 16th at The Van Buren in Phoenix, Arizona, the jaunt will make subsequent stops in Austin, Texas; New York City, New York; and Washington, DC. It will wrap up on December 18th at The Catalyst in Santa Cruz, California.

This summer, Polachek will make appearances at Governors Ball and Outside Lands. Ahead of the tour, she will play previously announced dates in Los Angeles and London.

Tickets for the new shows are available to the general public on July 30th at 10:00 a.m. local time via Ticketmaster. Once they sell out, look on the secondary market for deals. Check out her full tour schedule below.

Earlier this month, Polachek released “Bunny Is a Rider,” her first new material in two years. To accompany the tour announcement, the former Chairlift singer shared a new music video for the track. Co-directed with Matt Copson, the clip follows Polachek getting chased by a Minotaur through a maze of cardboard boxes.

“‘Bunny Is a Rider’ takes place in the storage facility of my mind,” she explained in a statement. “In this labyrinth, the camera is the Minotaur, but I’m the Matador so it’s game on. But like I said before, I can teleport.” Watch the video on Facebook. 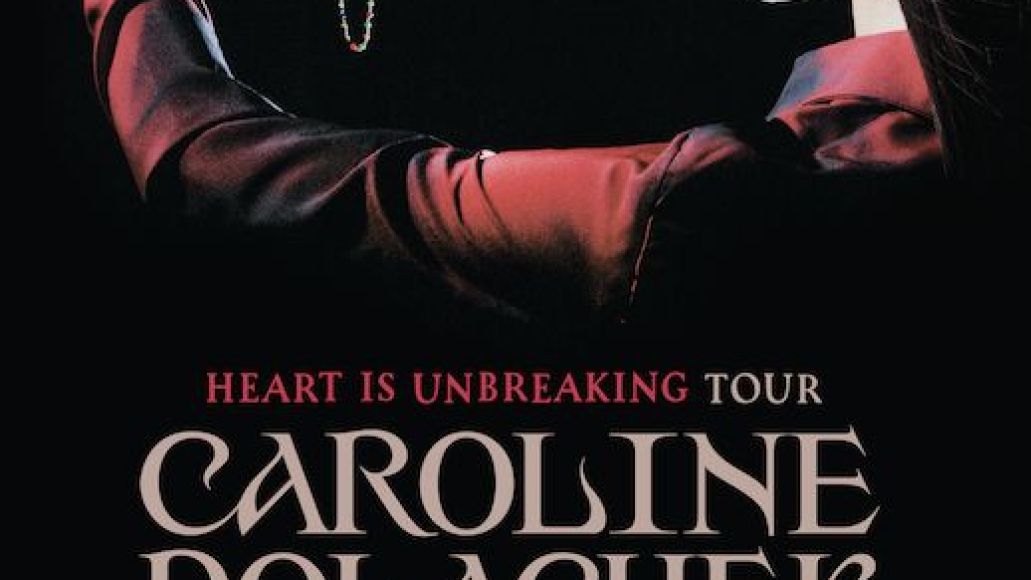