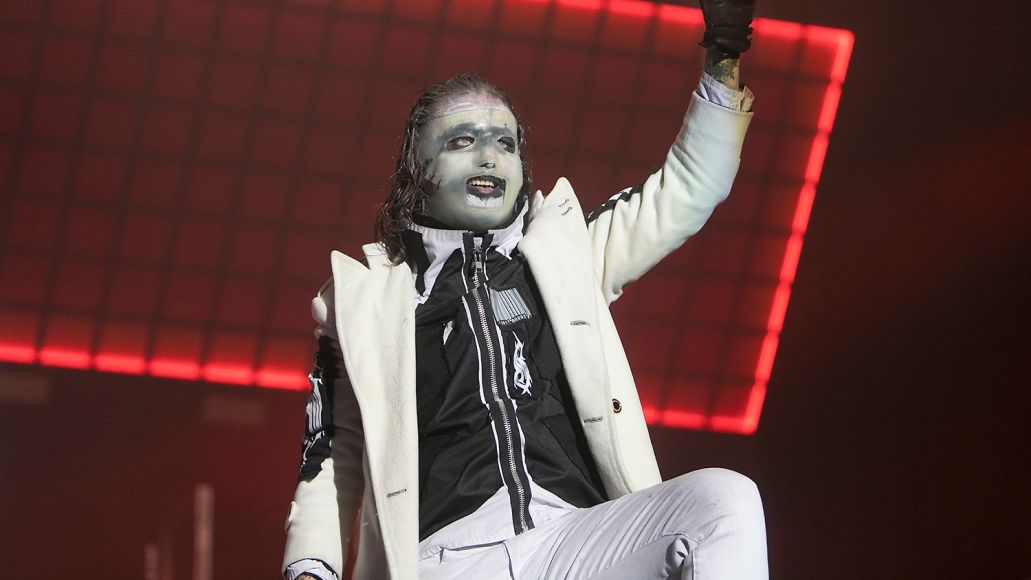 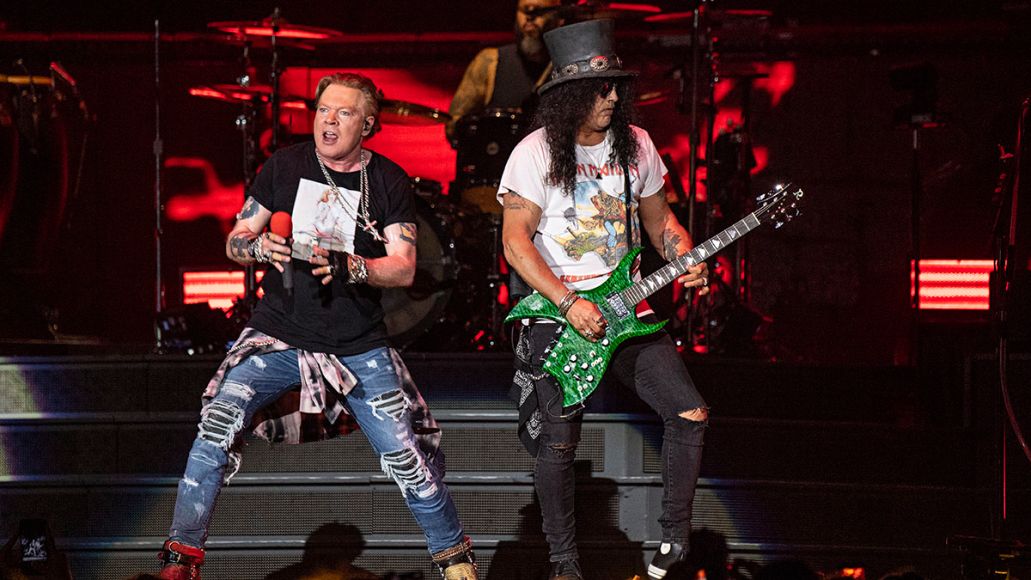 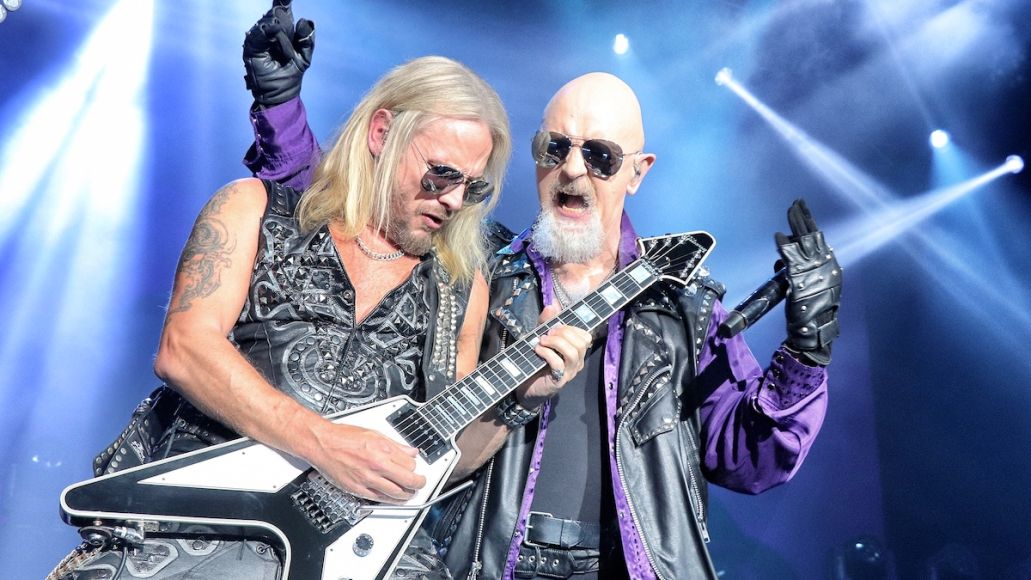 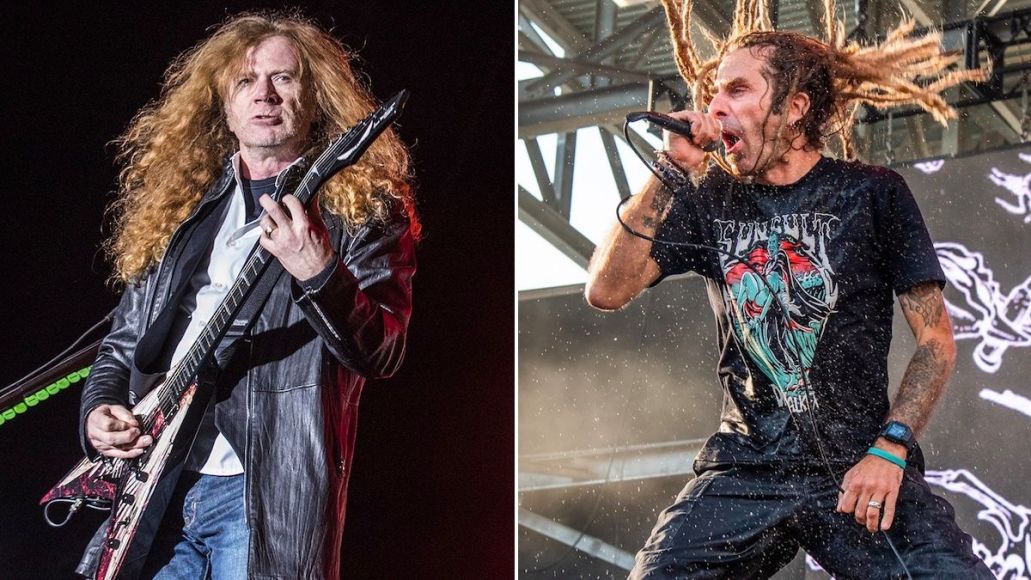 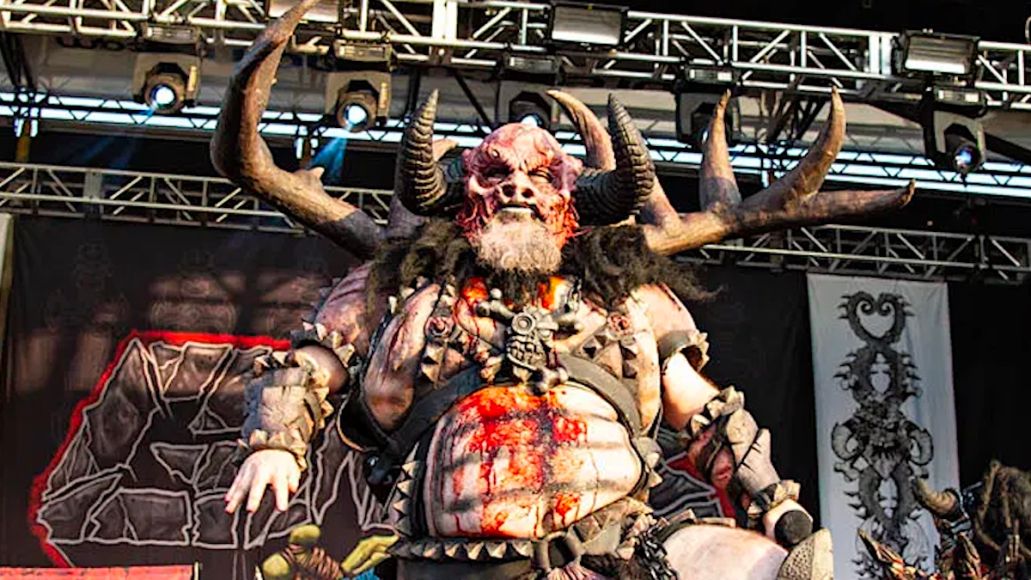 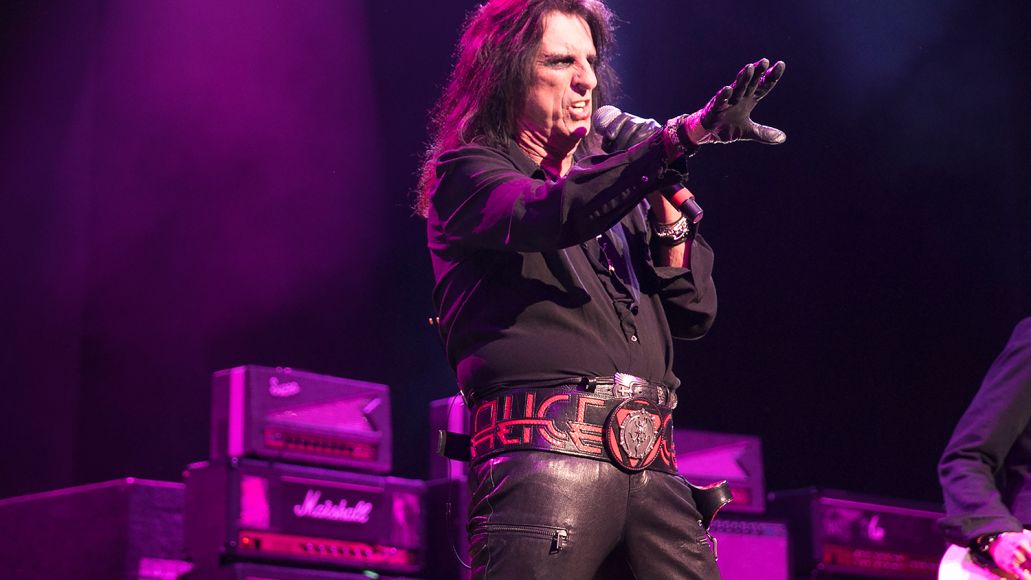 Alice Cooper went back to his roots for 2021’s album Detroit Stories , and now he’ll be able to support the effort on the road. The OG shock rocker will showcase his new songs and his classic hits on a fall headlining tour with support from a fellow rock legend, ex-KISS guitarist Ace Frehley. The 26-date tour kicks off September 17th in Atlantic City, New Jersey, and runs through an October 23rd gig at the Shaky Knees festival in Atlanta. 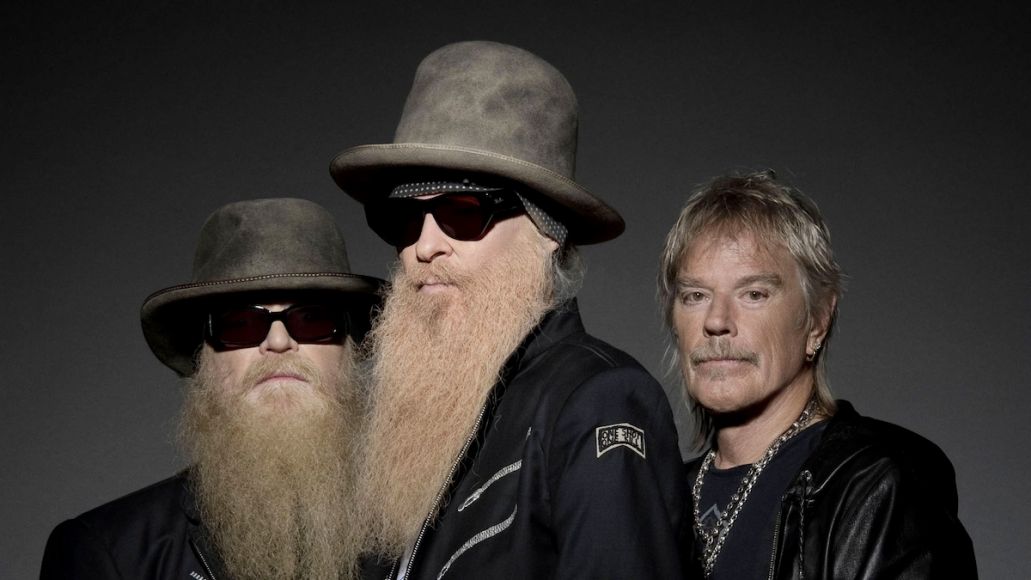 The members of ZZ Top have been playing music together for over 50 years, making them one of the longest standing acts on this list. If we’ve learned anything over that five-decade span, it’s that ZZ Top are among the most rhythmically gifted and sonically pleasing hard rock trios of all-time. They will bring their legendary brand of Texas-bred rock ’n’ roll across the continent starting July 16th at the Delaware County Fair through a December 12th show in Midland, Texas. 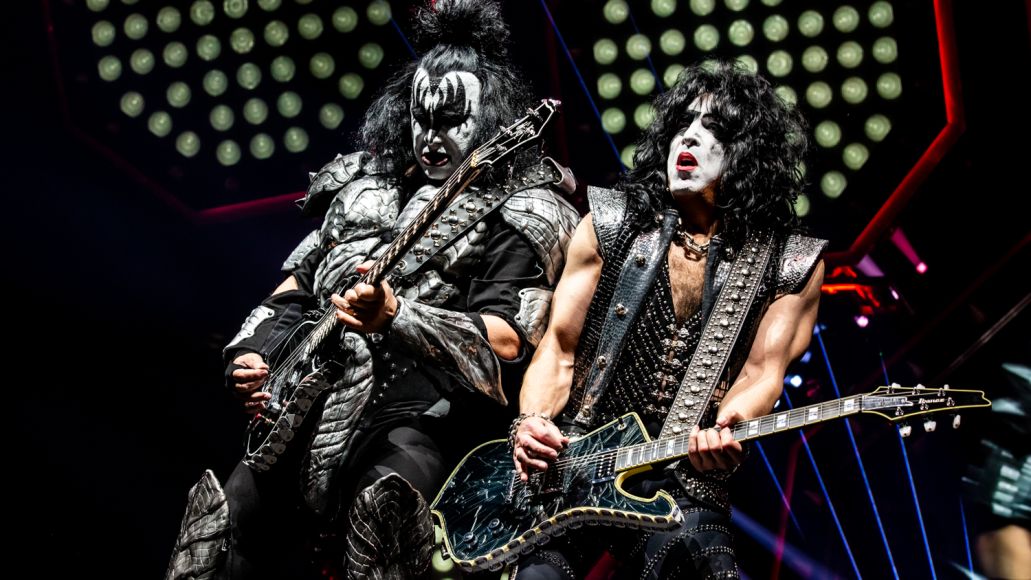 KISS will resume their “End of the Road” US tour in August after being sidelined last year. The band also beefed up the itinerary with additional shows — including three consecutive California gigs in September — bringing the total to 30 dates. The farewell outing is being billed as KISS’ “biggest, wildest, and hottest show ever” and kicks off August 18th in Mansfield, Massachusetts, and runs through an October 9th show in Tampa, Florida. 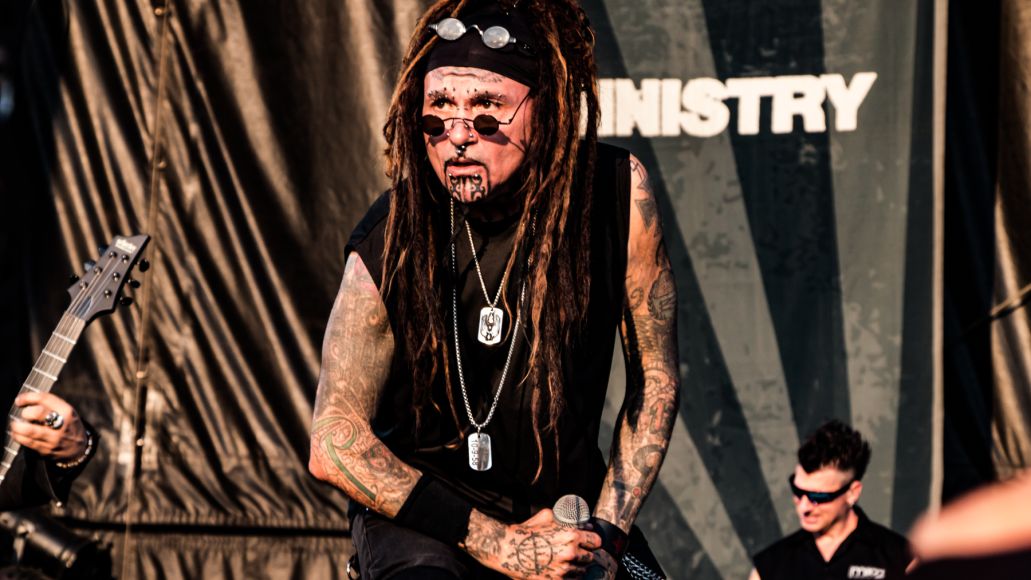 After postponing the outing last year, Ministry will embark on their headlining “Industrial Strength Tour” this fall. They’ll be joined by Helmet and Front Line Assembly on the outing, which kicks off October 3rd in Albuquerque, New Mexico, and runs through a November 3rd show in Seattle. Frontman Al Jourgensen and company will be celebrating the belated 30th anniversary of their album The Mind Is a Terrible Thing to Taste, as well as playing songs from their just-announced 15th album, Moral Hygiene. 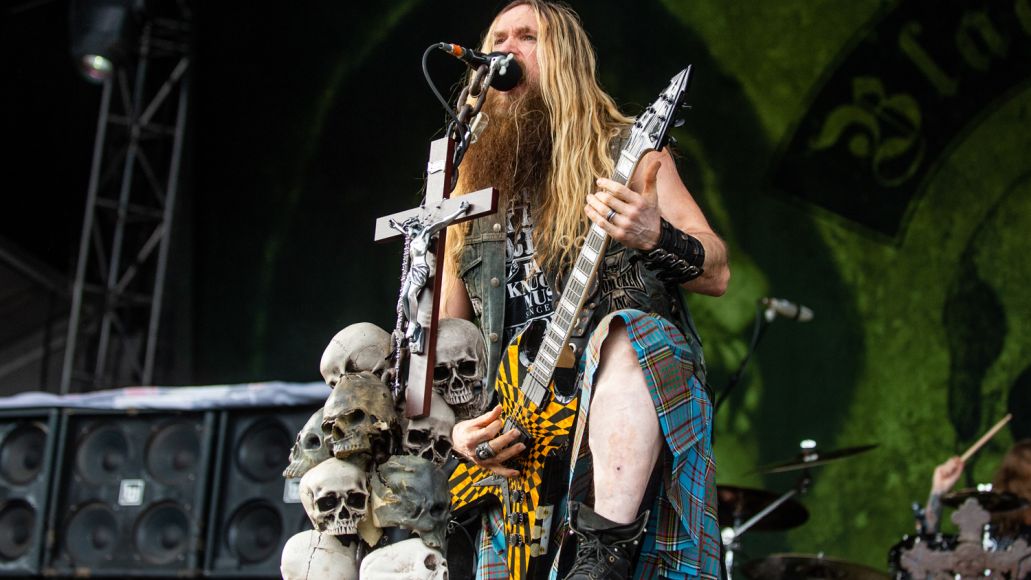 Pent up frustration will be unleashed when Black Label Society heads out on their US tour this fall. Zakk Wylde and company were previously forced to cancel the final 12 shows of their 2020 tour due to the pandemic, rescheduling them for August of that year — dates that were also dropped. Finally, the band will head out again with support from Obituary and Prong. The extensive 43-show 2021 trek launches on October 1st in Sacramento, California, and runs through November 28th in Albuquerque, New Mexico.