It’s really happening, folks: tour calendars are filling up in the latter half of 2021.

After the extended hiatus of live music over the COVID-19 pandemic, summer and fall concerts have started to return to the United States.

Whether you’re looking to hit up a stadium, arena, club or any venue in between, here are Consequence‘s essential picks for the tours you won’t want to miss as you ease back in. 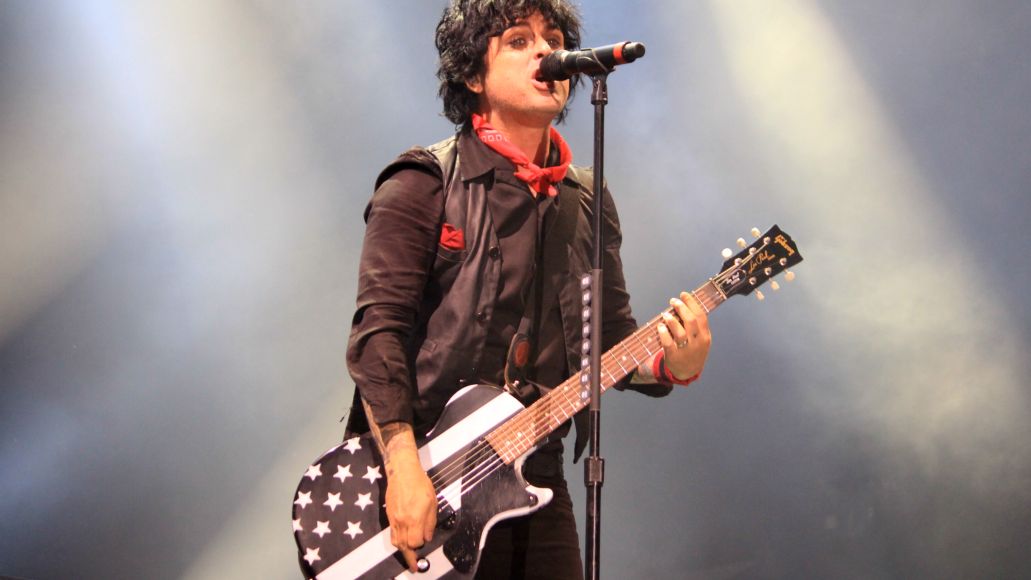 Sending Green Day, Fall Out Boy, and Weezer on the road together is a Hella Mega tour indeed. The long-postponed trek throughout North America and Europe will finally arrive on the heels of new music from all three groups — Weezer recently made headlines for track “Tell Me What You Want” in which the band calls out Pitchfork (among other critics). What better catharsis for both fans and these bands than to get together? 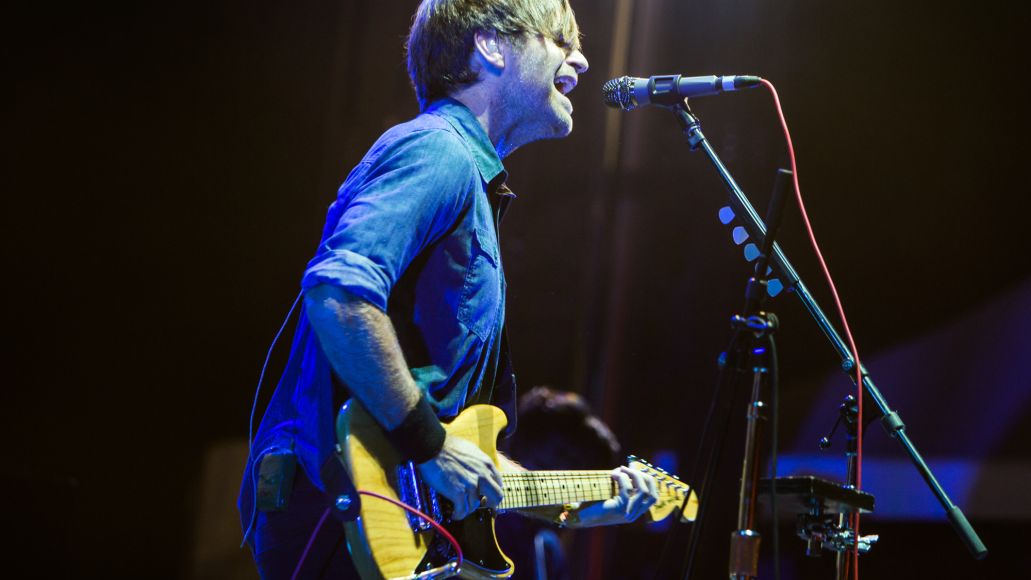 Despite the intimacy offered by a livestream (which Death Cab For Cutie frontman Ben Gibbard offered in the form of a daily concert series at the height of the pandemic), there’s nothing like live performance. The indie-rock band seems thrilled to be hitting the road again, but this tour provides an even larger opportunity for connection: one dollar from each presale ticket purchased through the site will be donated to Aurora Commons, a space for unhoused neighbors to rest, eat, and connect to resources in Illinois. 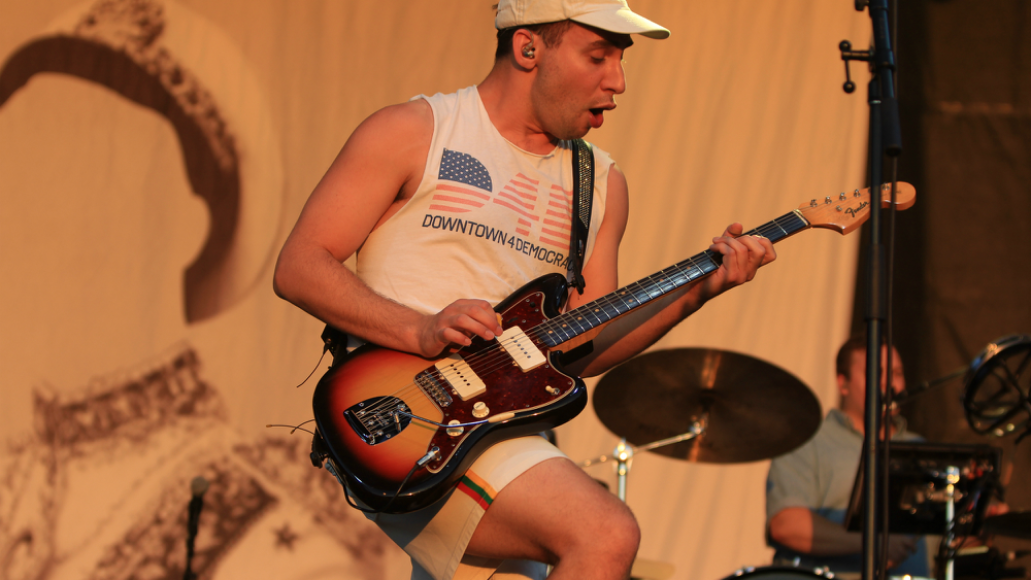 Because Jack Antonoff clearly isn’t busy enough between writing and producing with longtime collaborators Taylor Swift and Lorde, he’s also packed his schedule with new music for Bleachers. Having recently entered a Bruce Springsteen ‘80s era, Bleachers is prepped to hit mid-sized venues starting in September (with a few festival stops along the way). As an artist continuing to solidify himself as a consistent part of pop music, Jack Antonoff will get the chance to share new tunes of his own. 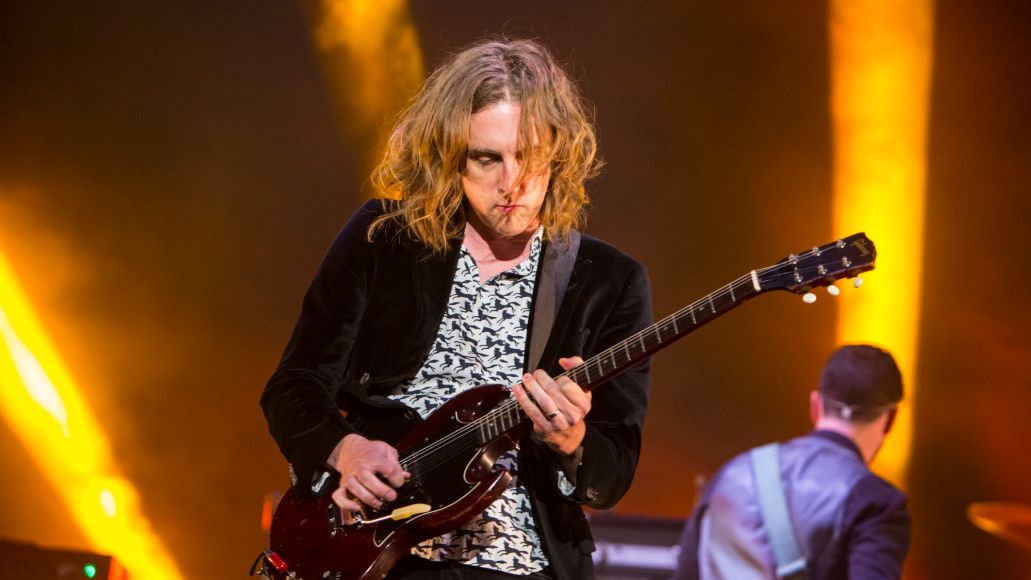 After an intermittent hiatus and scattered shows throughout 2018 and 2019, My Morning Jacket is reenergized. With the somewhat unexpectedly extended time off of 2020 and early 2021, frontman Jim James has reassembled the group to share tracks from their latest effort, The Waterfall II. In a 2020 episode of Kyle Meredith with…, James spoke extensively about the larger impact of the past year, particularly looking at police brutality and gun violence. With a renewed sense of vigor, he’s ready to kick off live shows again. 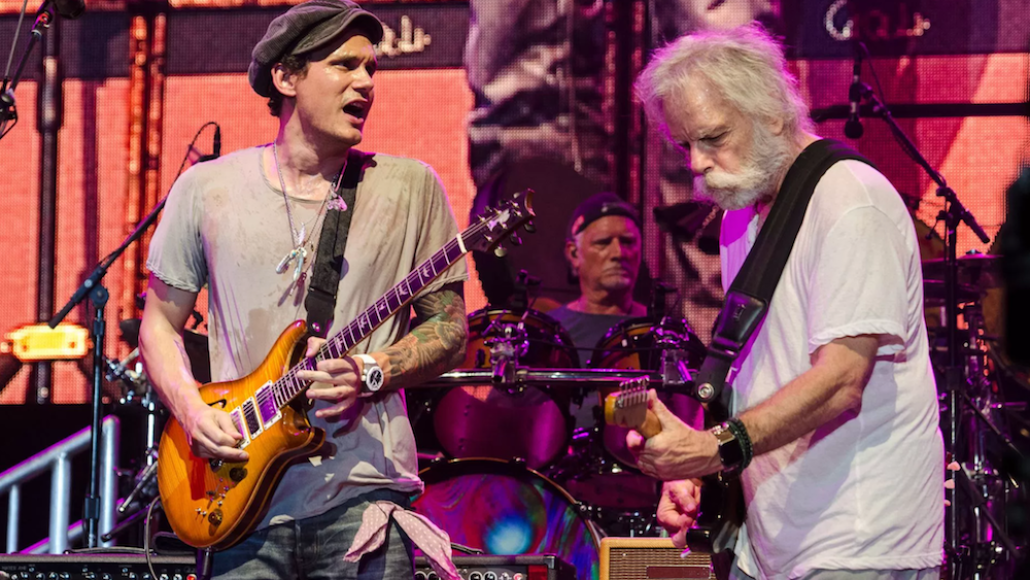 Back in May when Dead & Company announced their tour, our own Wren Graves wrote that the true confirmation of nature healing would be seeing members of the Grateful Dead back on the road. Dead & Company, a reimagined legacy act, brings original Grateful Dead members Bob Weir (guitar), Mickey Hart (drums), and Bill Kreutzmann (drums) together with next generation musicians John Mayer (guitar), Oteil Burbridge (bass), and Jeff Chimenti (keyboard). While the group did have a 2020 tour planned, the 2021 version looks a bit different — but despite some of the changes, the stellar musicians involved have remained the same.