Darkside have released their long-awaited sophomore album Spiral via Matador Records. Stream in below on Apple Music and Spotify.

Featuring the singles “Liberty Bell,” “The Limit,” and “Lawmaker,” Nicolás Jaar and Dave Harrington’s new LP marks the follow-up to their 2013 debut album, Psychic. Following the release of that project, the electronic duo announced they were going on an indefinite hiatus in 2014.

In a previously-released statement, Jaar spoke about the band’s reunion, calling Darkside “our jam band. Something we did on days off. When we reconvened, it was because we really could’t wait to jam together again.” His bandmate, meanwhile, added, “It felt like it was time again. We do things in this band that we would never do on our own. Darkside is the third being in the room that just kind of occurs when we make music together.”

Spiral also includes album cuts like opener “Narrow Road,” “I’m the Echo,” Inside is Out There,” and closing track “Only Young.” Check out the LP’s cover art and complete tracklist after the jump.

At the start of the year, Consequence named Darkside’s new studio set as one of our 40 most anticipated albums of 2021. Back in 2020, Jaar relaunched his website and dropped solo project Telas with lead single “Telahora.” Harrington, meanwhile, spent last year forming his new instrumental jazz group Harrington, Gustin & Zahn along with drummer Jeremy Gustin and bassist Spencer Zahn. 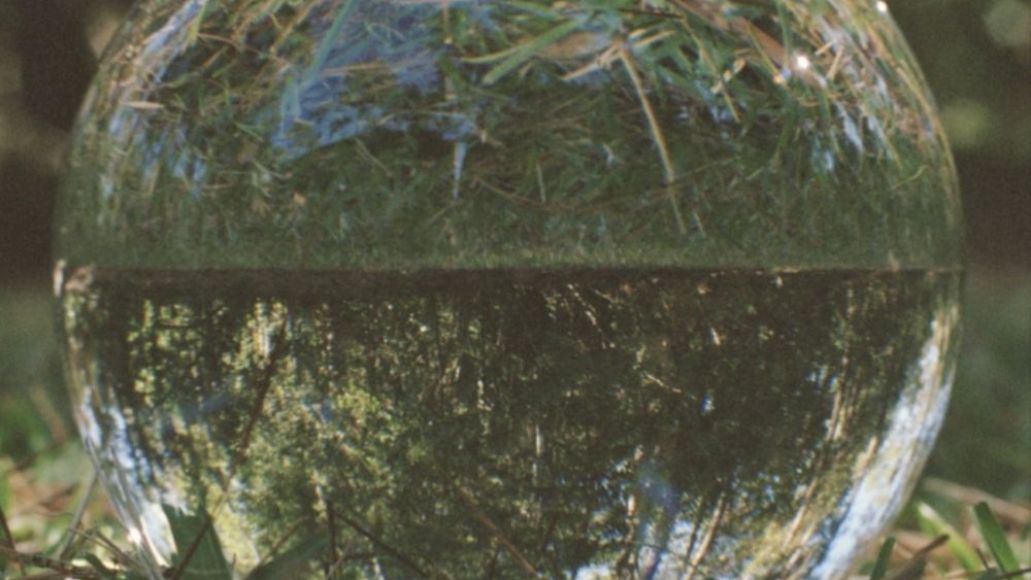