In anticipation of his third studio album, Gestureland, X-Files and Californication actor turned musician David Duchovny has released his latest single, “Tessera.” The contemplative track ponders the realities of growing apart from loved ones as time passes by.

Combining warm strings and a moving piano melody with a strumming acoustic guitar, “Tessera” finds Duchovny capturing the essence of seeing people age around you. “When a familiar face loses meaning and place,” he sings. “And through every lens you can hardly make sense/ Of the world you are in.”

As Duchovny tells Consequence, the song was inspired by the Latin meaning for its title. “I think I was thinking about loved ones who were getting older and forgetting, losing sight of the big picture,” he explains. “[I] remembered the Latin word tessera for a piece of a mosaic, a single tile, and was playing with this feeling of puzzle pieces, a disjointed mosaic, of not being able to finish the puzzle anymore.”

While writing the track, Duchovny realized not being able to complete the puzzle is a universal feeling. “That’s how it kind of feels all the time, if you’re being honest,” he points out. “Even when you’re young, you can be a bit confused with the puzzle — que sera.”

“Tessera” originated from some lyrics Duchovny had sent to his bandmates, including producer and writer Colin Lee. “I just send the guys lyrics sometimes, lyrical riffs and they’ll riff on the riffs,” he said. “Colin showed up one day with this melody and piano that he’d made from some words of mine that he found laying around.”

Big D and the Kids Table Announce New Album Do Your Art, Share Origins of “Too Much”: Exclusive

“I’d totally forgotten about rhyming ‘tessera que sera,'” Duchovny added. “I was happy about using Spanish, which I don’t speak, and Latin, which is not spoken, in one song. I thought Colin’s initial melody was beautiful, I enjoyed singing it, and I knew right away we had a song.”

Stream “Tessera” below. It follows last month’s “Nights Are Harder These Days” and Duchovny’s anti-Trump single, “Layin’ on the Tracks.” Gestureland is out on August 20th via GMG/King Baby. 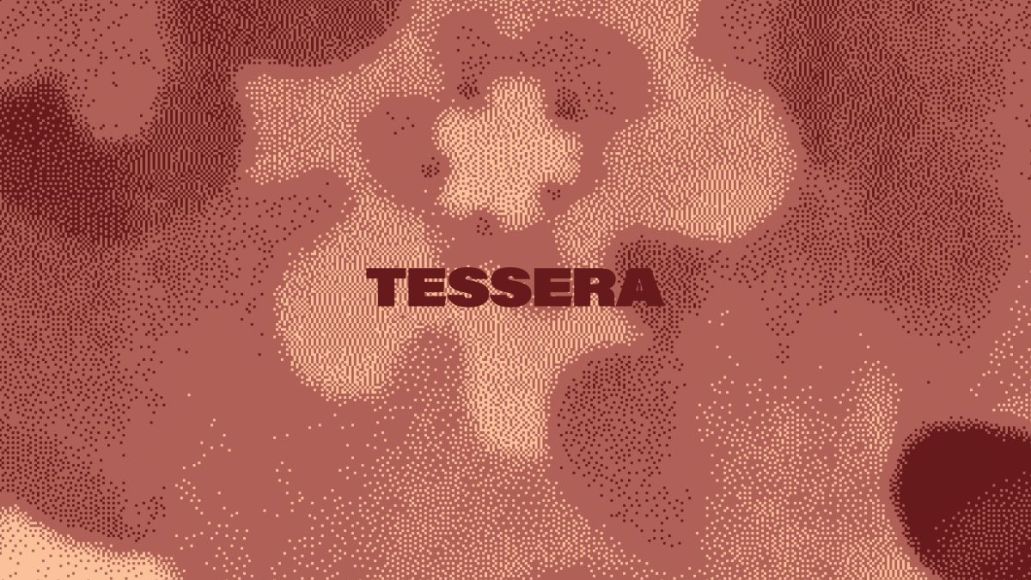