Our new music feature Origins gives artists the platform to share the inspirations behind their most recent release. Today, Dizzy Fae lives out her dream of collaborating with Ying Yang Twins on “Body Move (Remix)”.

In her dance floor-ready hyperpop cut “Body Move”, Dizzy Fae pays homage to her childhood idols Ying Yang Twins. With a scratchy whisper she sings, “I just might do it again/ I’mma speak it to you quiet like the Ying Yang Twins.” The shout out got the Atlanta duo’s attention, and now they’re doing their own whispering on the new “Body Move (Remix)”.

Kaine and D-Roc join the 22-year-old Fae to put their distinctive Southern flare on the cut. D-Roc comes in first with that familiar hush as he raps, “Let me see you get nasty” before kicking it up with, “Turn it back up, though/ Shake that ass in slow-mo/ Then slide down the pole slow.”

His partner Kaine then drops his own verse: “Bluff, she’ll call you on it/ Pick your homie/ Let him hit when she know you want it.”

Not only did Dizzy Fae get to hear her heroes on one of her own tracks, she actually joined them in Atlanta for the music video shoot. Directed by Will Tooke, the clip runs like an homage to ATL as Fae makes stops at the Fox Theatre, Underground Atlanta, the SkyView ferris wheel, and Silver Skillet.

Watch the video below, followed by Dizzy Fae’s Origins of the “Body Move (Remix)” and what it was like getting to work with Ying Yang Twins. Then for more Dizzy, make sure to follow the Consequence Instagram account, where she’ll be taking over our stories all day on Friday, July 9th.

They are absolute legends and when I was writing the second verse for the song, I told myself I needed to come in strong and the FIRST thing I did was whisper, “I just might do it again.” That’s when I referenced them and the universe said, “Good job, now let’s get them on the track” haha. Shout out to everyone able to make this happen. 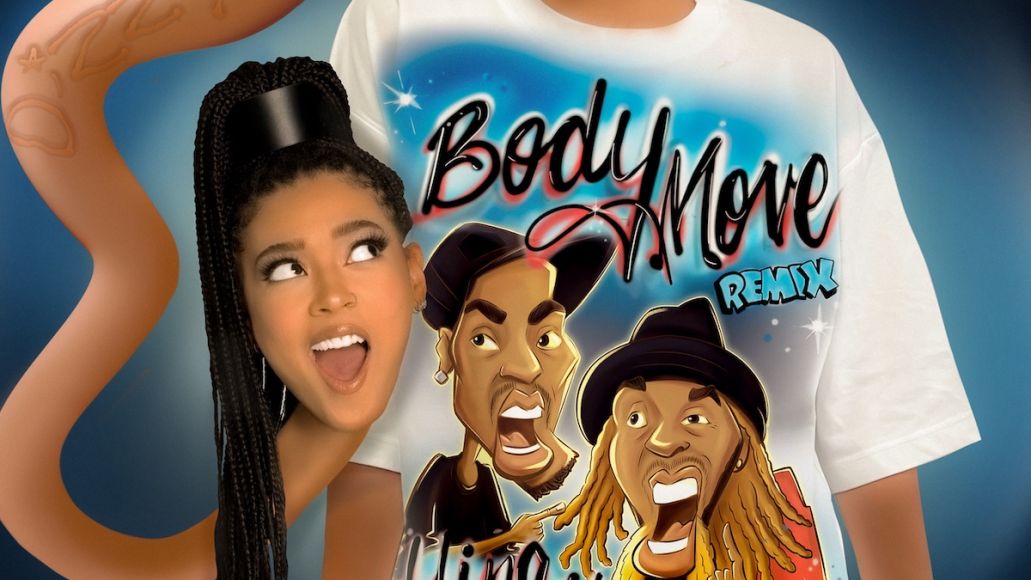 I was in the car when I was like 7 muhfuckin’ jammin’ to the Ying Yang Twins. Anytime they came/come in it’s a party and anyone can be a part of it. It’s good music. 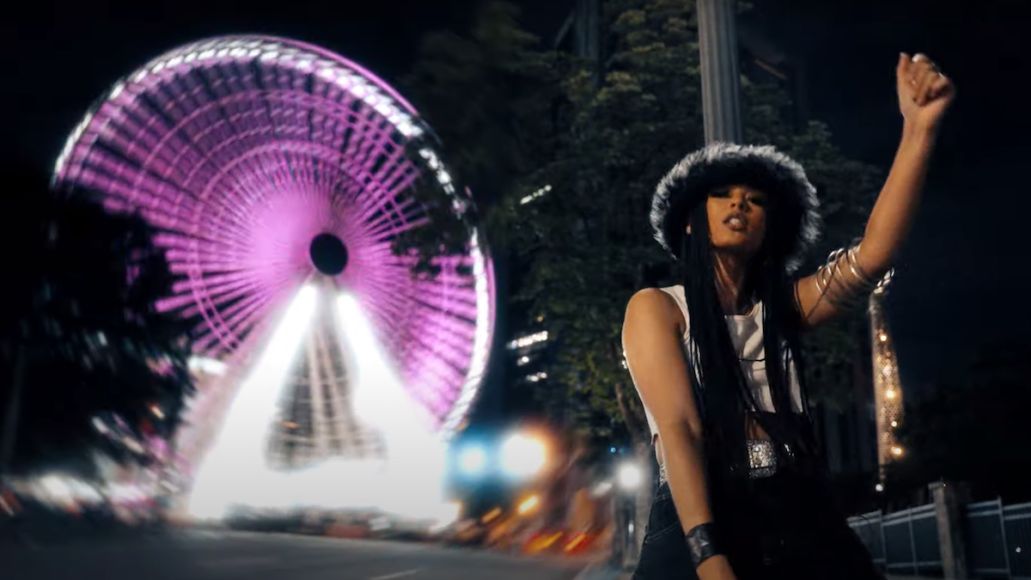 It’s the way I feel when I’m out and about listening to good music and dancing like no one is watching because I can. That’s real partying to me. I want to provide that. If anything I’m giving your stereocilia some good lovin’. 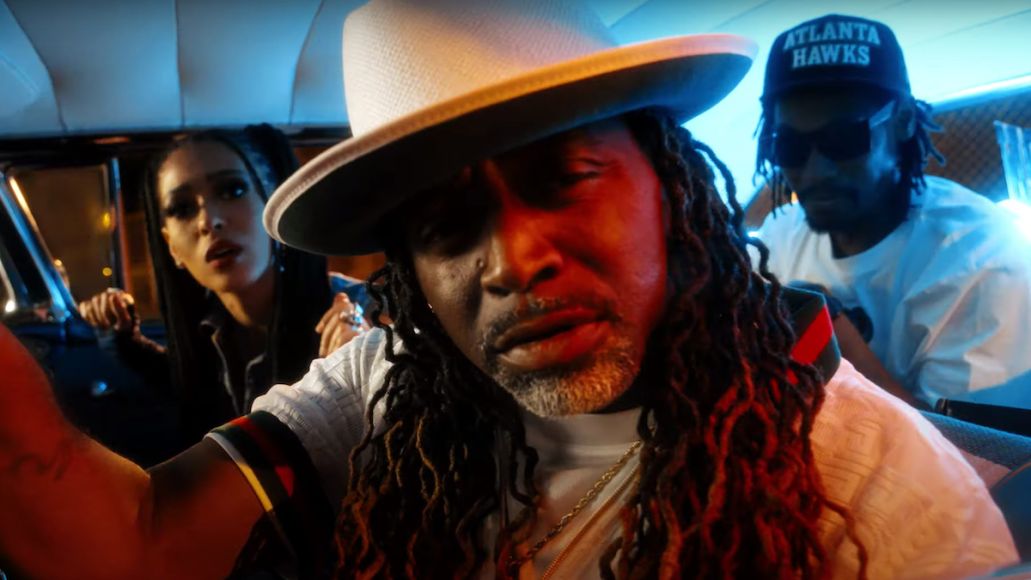 My manager thought a music video would be perfect before we knew they would hop on it. So that alone had me like what. the. fuck. is. life. Turns out I’m still to this day processing how fucking cool this all is. I’m so excited to give it to the world and the Dizzerts.