For fans of Dolly Parton who’ve wanted to introduce their infants to her music in lullaby form, Rockabye Baby! has them covered. Today, the company announced Lullaby Renditions of Dolly Parton, an album of the country icon’s biggest hits due out July 30th.

Spanning 13 tracks, the album includes lullaby versions of some of Parton’s most recognizable songs, including “9 to 5,” “I Will Always Love You,” and “Coat of Many Colors.” As a first preview, Rockabye Baby! has shared a glockenspiel-driven lullaby version of “Jolene.”

In the animated music video, an adorable baby bear acts out their dreams of stardom on an abandoned stage, using nothing but a broom and their imagination. Watch it below.

At 75 years old, Parton has hardly slowed down. In October 2020, she released A Holly Dolly Christmas, her first holiday album in 30 years featuring duets with Miley Cyrus, Michael Bublé, and Willie Nelson. Two months later, Parton saved a nine-year-old girl from an accident and also performed during Cyndi Lauper’s livestreamed “Home for the Holidays” benefit concert.

Parton played a key role in the fight against COVID-19, donating $1 million to fund vaccine research that led to the development of the Moderna vaccine, which she then received in March of this year.

These good deeds led to calls from Tennessee legislators to erect statues in Parton’s honor, but she has humbly called for an end to their efforts — just like she did when turning down the Presidential Medal of Freedom on two occasions. It’s hard to think of a better role model for the infants that will become the leaders of tomorrow. 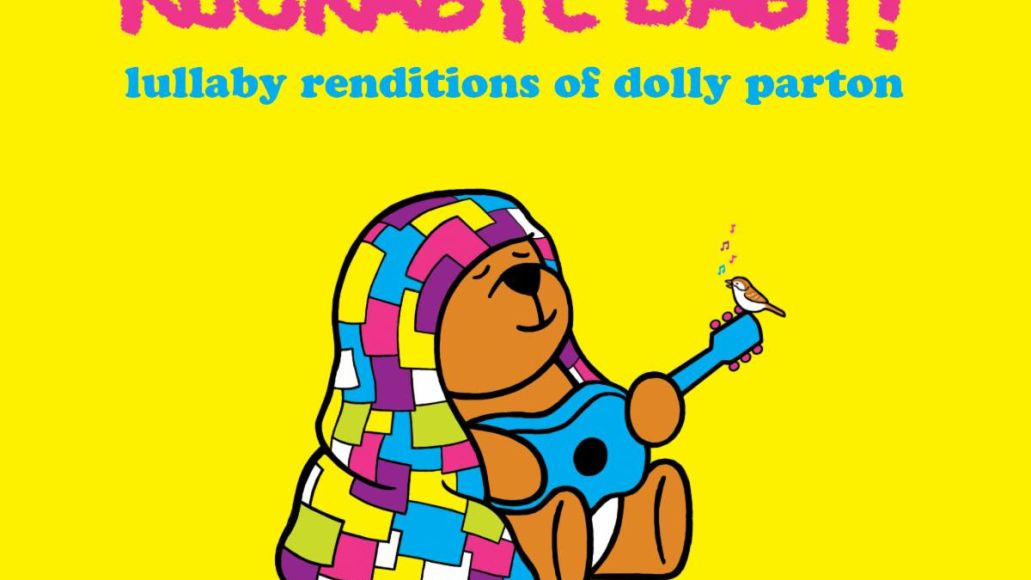