Dream Theater have announced a new album, A View from the Top of the World, out October 22nd. The prog-metal veterans will also embark on a 2021 North American tour this fall.

The band’s 15th studio album arrives two years after 2019’s Distance Over Time, keeping up the prolific pace its maintained for over 30 years. In fact, the pandemic may have actually shortened the gap between records, in this instance.

Dream Theater were on tour in support of Distance Over Time when they were forced to head home — vocalist James LaBrie returned to Canada while the remaining members holed up in their newly built “DTHQ” studio in New York to work on new music.

The band still managed to write together, with LaBrie beaming in from Canada on Zoom via an in-studio monitor. He would eventually head down to New York, quarantining himself before arriving to the studio to record his vocals face-to-face with guitarist John Petrucci.

“We just love to play our instruments,” Petrucci said in a press release. “That never goes away. I love to be creative, write, and exercise that part of my mind. We’ve been able to do this for a long time, and we don’t take it for granted. Whenever we get together, we know we can’t disappoint ourselves or our fans, so we manage to try even harder.”

“We approach every album like it’s our first,” added LaBrie. “It’s been such a great ride, but we’re not going to stop.”

The prog luminaries will return to the road shortly after the release of the new album. The band’s “Top of the World Tour” kicks off on October 28th in Mesa, Arizona, and runs through a December 14th date in St. Petersburg, Florida. Arch Echo will provide support.

A View from the Top of the World was produced by John Petrucci and engineered by James “Jimmy T” Meslin, who also provided additional production. Andy Sneap mixed and mastered the recordings. The artwork was once again handled by longtime collaborator and prog sleeve auteur Hugh Syme.

Get tickets to Dream Theaters’ fall 2021 North American tour via Ticketmaster. See the album artwork and seven-song tracklist for A View from the Top of the World, as well as the list of tour dates, below.

A View from the Top of the World Artwork: 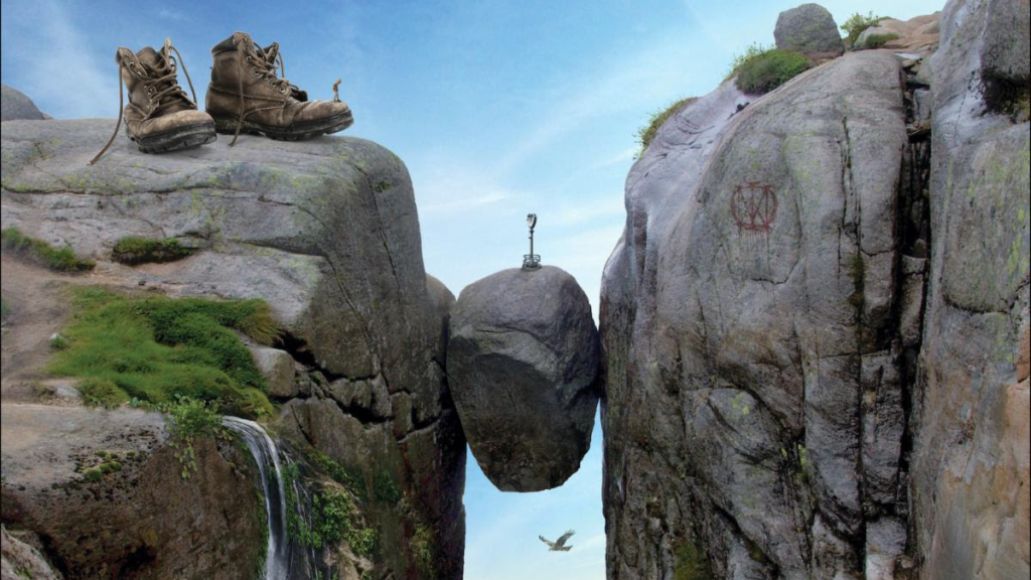 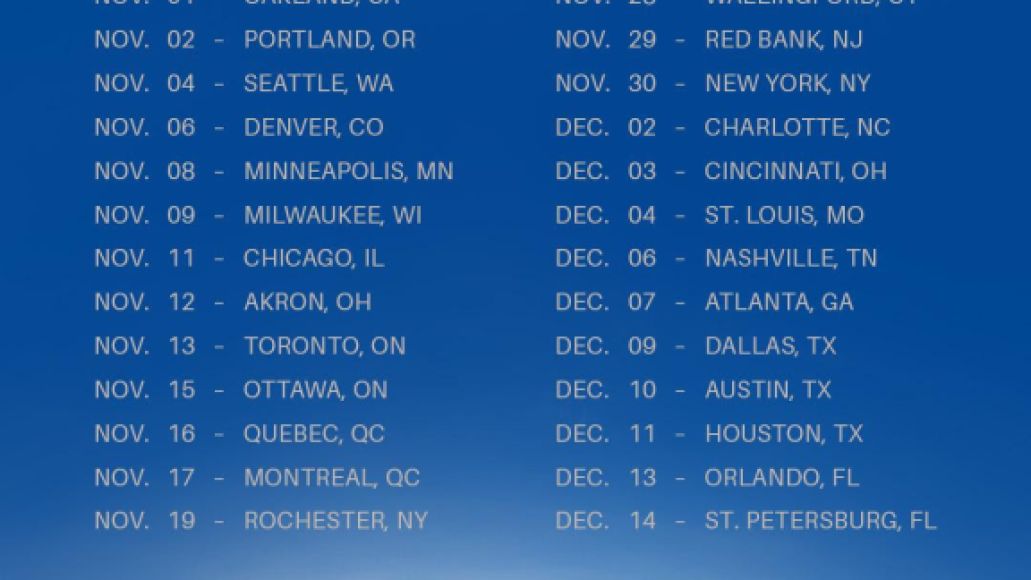