The guitar was originally designed by Cobain for Fender in 1993. It combined the late grunge legend’s favorite aspects of his two go-to instruments: the Jaguar and the Mustang.

Per Cobain’s specs, the Jag-Stang features an alder body, 24” short scale length, 7.25” radius rosewood fingerboard, and vintage-style single-coil and custom humbucking pickups. It will be produced in both sonic blue and fiesta red colors, and left-handed and right-handed models will be available. The guitar’s expected release is October 2021 with a suggested retail price of $1,249.99, and it’s available for pre-order via Reverb.

The Jag-Stang was originally issued in 1995, after Cobain’s passing, before being discontinued in 2001. Due to popular demand, Fender Japan reissued it two years later, but Fender ceased importing the guitar from Japan in May 2006.

The Cobain announcement came as part of a broader Fender press release, unveiling a stacked new line of 2021 Artist Signature Models. In addition to the Cobain Jag-Stang, Fender will release the J. Mascis Telecaster ($1,349.99) in August, recreating one of the Dinosaur Jr. vets favorite axes: the original 1958 top-loader Tele guitar used to write the band’s classic mid-’90s songs. If the 2021 signature model lineup wasn’t bountiful enough for alt-rock loving guitarists, a custom Primal Scream Screamadelica Stratocaster ($1049.99) will arrive in November.

Check out close-ups of the Cobain, J. Mascis, and Primal Scream guitars below. 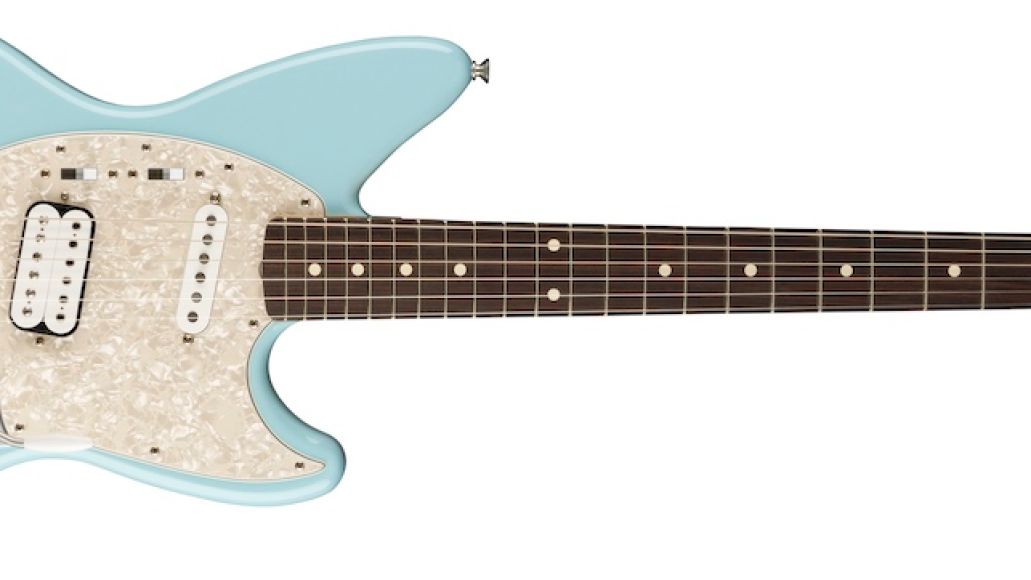 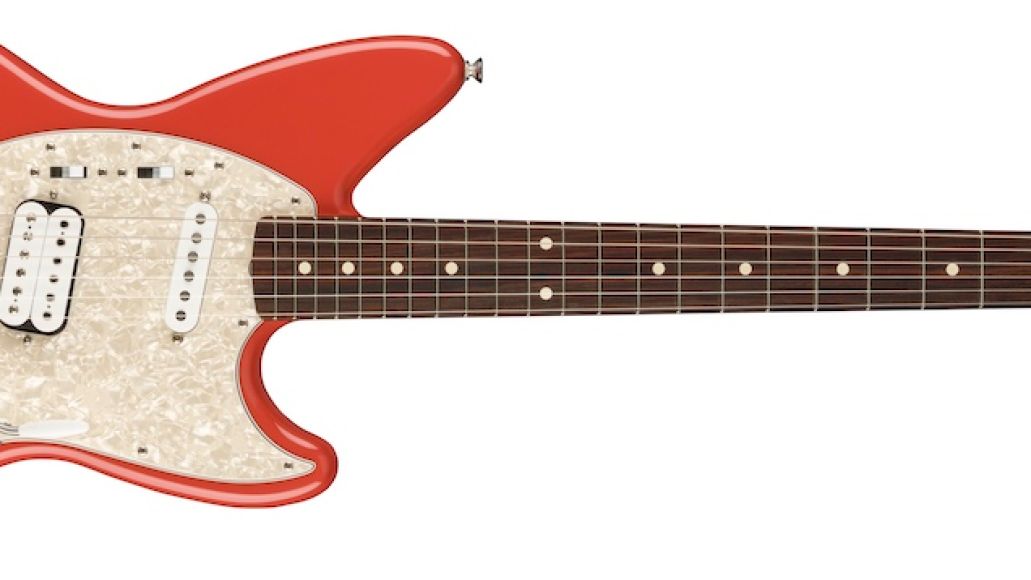 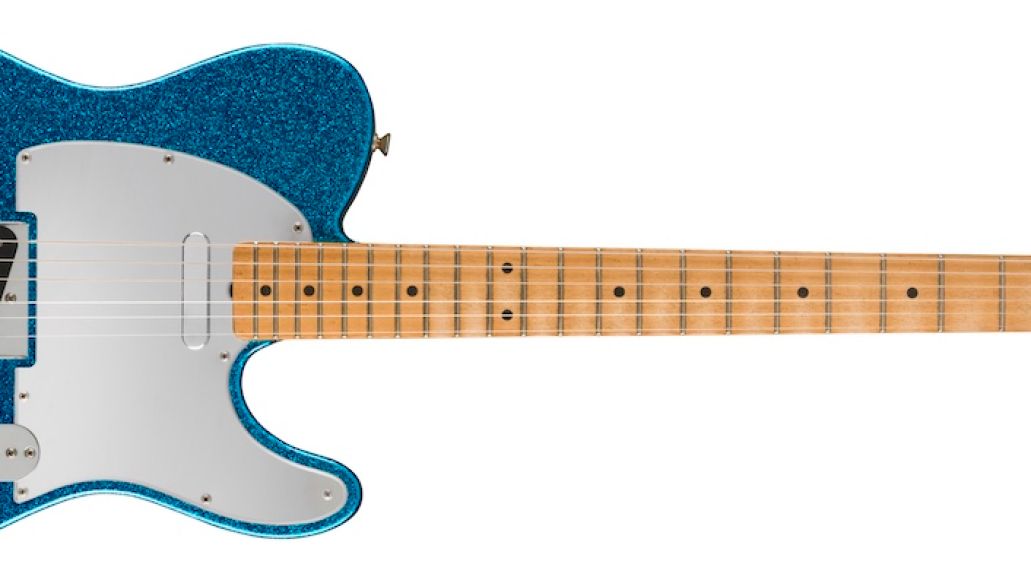 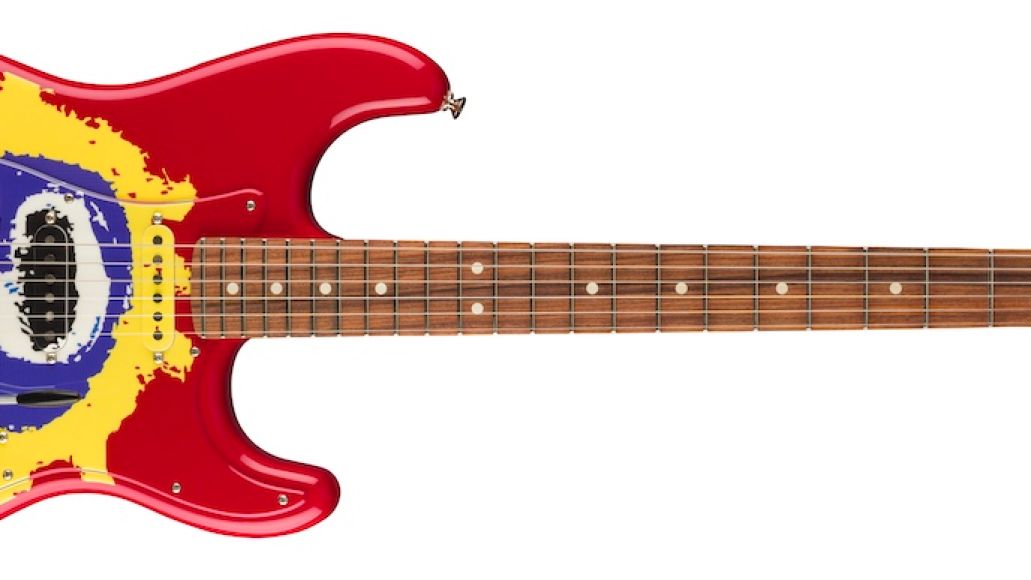