Following its physical release for Record Store Day, Foo Fighters have released Hail Satin, the debut album of their disco alter egos the Dee Gees, on streaming services. Stream it on Apple Music and Spotify below.

Hail Satin features five covers by the Bee Gees and Andy Gibb — including hits like “More Than a Woman” and “You Should Be Dancing” — as well as five live versions of Foo Fighters tracks from the band’s 2021 album Medicine at Midnight. The album was initially released as a limited-edition vinyl for Record Store Day, featuring a reflective, rainbow-hued mylar sleeve right on point for its ’70s-leaning aesthetic.

“For optimal results, listen with exposed chest hair and little gold spoon necklace (If you know, you know…),” the band advised in a statement ahead of the release.

According to Dave Grohl, the album — and the band’s alter egos — came about once they covered “You Should Be Dancing” for Jo Whiley’s show on BBC Radio 2. “We’ve been going down to our studio every day and filming things and recording things, and this one day we had our list of things we were supposed to do and it said, ‘Record a cover song for Jo.’ And while we were having this conversation, somebody said, ‘Hey, have you seen that Bee Gees documentary?'” the frontman explained. “And I was like the last person on earth — the only person that hadn’t seen it! So I was, like, ‘Why don’t we just do a Bee Gees song?’ And someone was just, like, ‘Okay… how do you wanna do it?!’ And I said: ‘Well, let’s do it like the Bee Gees.’

“We started recording the instrumental track, and then I thought, ‘Okay, well, I’m gonna go out and sing it…’ and let me tell you, I have never, ever in my life sung like that, but it was the easiest song I have ever sung in my entire life!” he continued. “I sang the song, and it was like six minutes and I was done. I should have been singing like this for the last 25 years!'”

Stream Hail Satin in full, and check out the album’s disco-inspired cover art and complete tracklist below. You can find our review of the album here.

This weekend, Foo Fighters were set to play a show at The Forum in Los Angeles, but were forced to postpone the performance after an unnamed member of their team tested positive for COVID-19. Meanwhile, Veruca Salt’s Louise Post (Grohl’s ex-girlfriend from the late ’90s) opened up on social media about how the band’s iconic 1997 single “Everlong” was created.

Next, Grohl and co. will head out on their delayed 26th anniversary tour as well as their first-ever round of dates in Alaska before hitting the festival circuit with headlining slots at Bonnaroo, Lollapalooza, BottleRock, New Orleans Jazz Fest, Tecate Pa’l Norte, and more. Get tickets here. 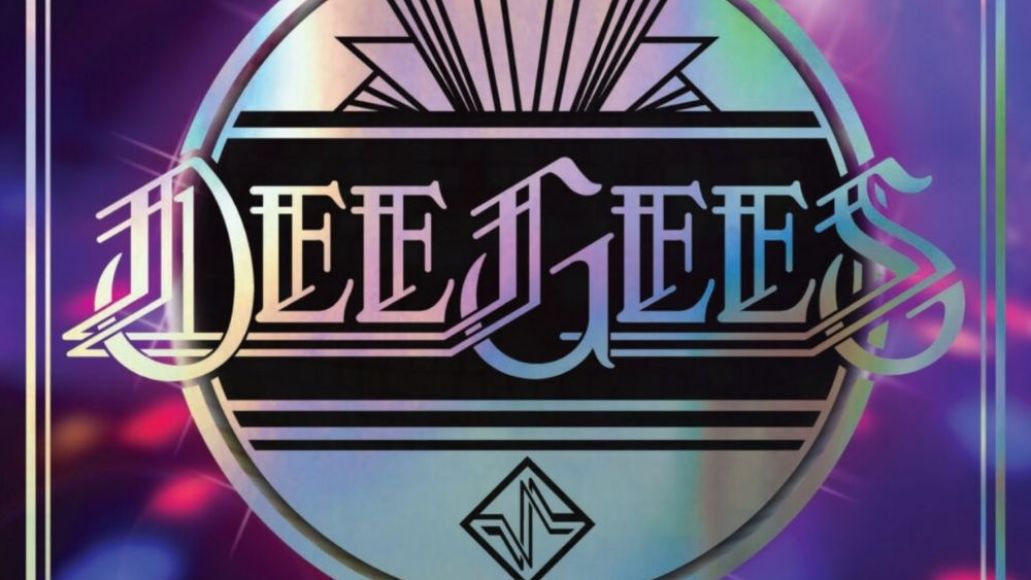