Some of the biggest names in music are coming together for a massive 24-hour concert with the goal of ending global poverty. Taking place on Saturday, September 24th, Global Citizen Live will feature performances from the likes of Lorde, Billie Eilish, BTS, The Weeknd, Metallica, Coldplay, Green Day, Duran Duran, and Camila Cabello.

The 24-hour live broadcast will feature events and performance from across six continents, including in cities such as New York City, Los Angeles, London, Paris, Rio de Janeiro, Seoul, and Sydney. 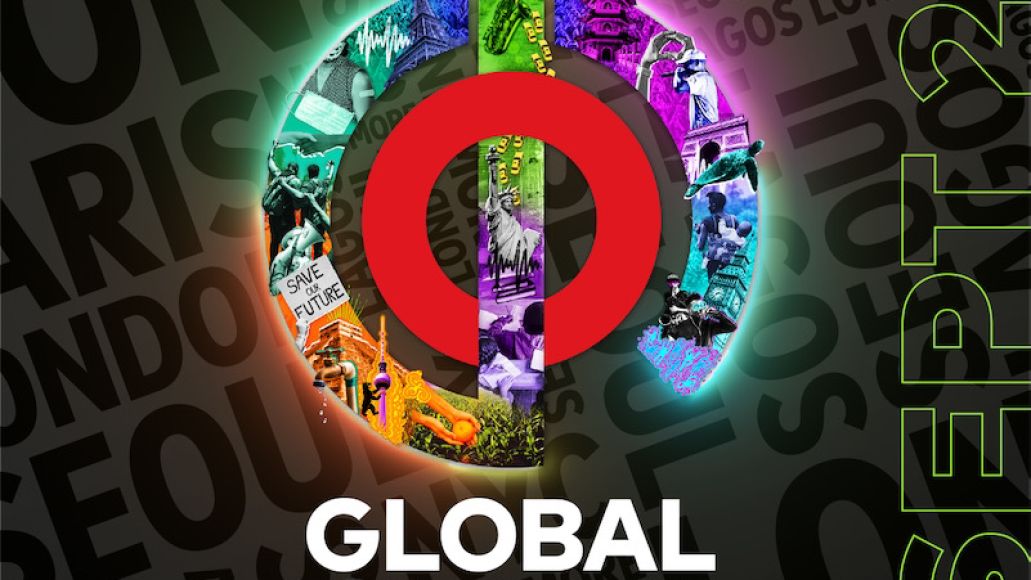