Forty years ago, a little-known new-wave band called The Go-Go’s released their debut album, Beauty and the Beat. Now regarded as a landmark release that brought the band to superstardom, the album is being given a limited-edition 40th anniversary reissue to be released on September 10th.

Beauty and the Beat – 40th Anniversary Limited Edition is pressed on pink vinyl, with its brand-new cover boasting a never-before-seen photo of The Go-Go’s. The album includes their massive hits “Our Lips are Sealed” and “We Got the Beat.” Each copy of the reissue is numbered, and will only be available through uDiscover, The Sound of Vinyl, and the band’s official webstore. You can preorder your copy here.

Earlier this year, The Go-Go’s released their first song in 20 years, “Club Zero.” They’re also set to be inducted into the Rock & Roll Hall of Fame this October. 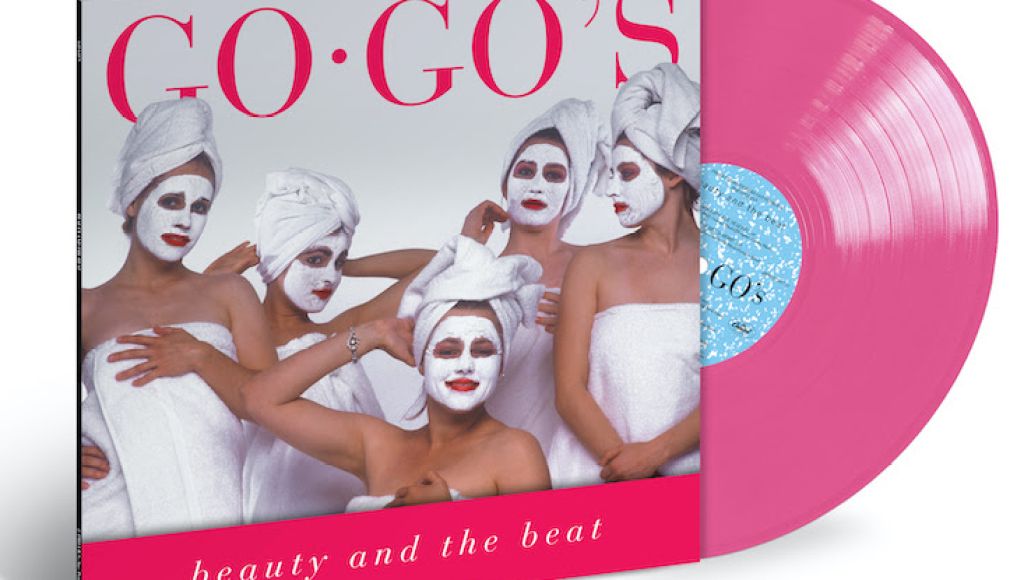 The Go-Go's Announce Beauty and the Beat 40th Anniversary Reissue