Oregon-based musician Liz Harris has just announced a new album under her moniker Grouper. It’s called Shade and it’s due out October 22nd via Kranky. Stream the lead single “Unclean mind” below.

Shade is Grouper’s first album since releasing the beautiful Grid of Points in 2018 and her 11th full-length LP under the moniker overall. The album spans nine songs in total, including this brand new track that clocks in just under four minutes.

“Unclean mind” is a beautiful mix of acoustic guitar strums and Harris’ trademark droning vocals that teeter between a low whisper and an intimate falsetto. It’s lush and cozy, and it immediately brings to mind the more stripped-down ambient folk work in her catalog, like her 2008 classic Dragging a Dead Deer Up a Hill. If “Unclean mind” is indicative of what the rest of the album sounds like, then longtime fans are in for a real treat.

Pre-orders for Shade are currently ongoing over at Kranky’s website and Grouper’s Bandcamp page. Check out the minimalist album cover and the full tracklist for it after the jump. 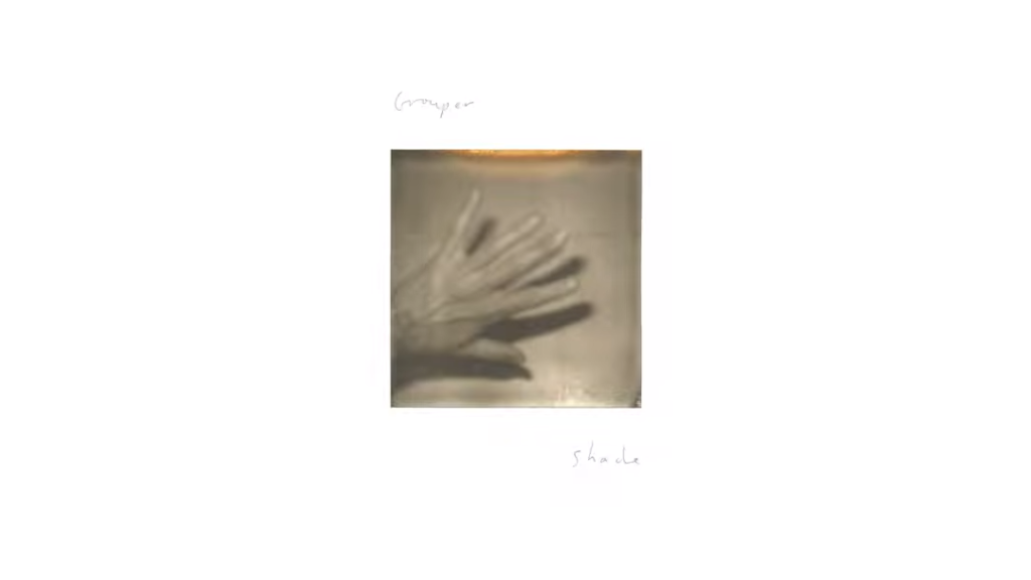