Axl Rose has hit some pretty amazing high notes during his career, but now Guns N’ Roses are offering up a new kind of high. The legendary band has its own line of bongs and smoking accessories.

The Rock & Roll Hall of Famers have partnered with Famous Brandz for a collection that includes two bongs, a couple of grinders, and two hand pipes.

The two glass bongs feature artwork from the band’s iconic debut album, Appetite for Destruction. The “Band 12-Inch Water Pipe” has a hexagonal shape at the bottom showing each of the skeletal images of the band members, while the “Appetite for Destruction 10-Inch Dab Rig” shows the group shot of the skeletons at the base, with the words “Guns N’ Roses Was Here” in the middle.

A description of the GN’R line from Famous Brandz reads, “One of the greatest hard rock bands of our time, Guns N’ Roses, has finally released their own officially licensed line of smoking accessories. In this cool, new collection are six designs, including a water pipe, a dab rig, 2 grinders and 2 styles of hand pipes all featuring iconic artwork familiar to superfans and anyone who loves rock music.”

The two bongs retail for $99 each, while the four other items range in price from $24.99 to $29.99. All are available from the Famous Brandz website. 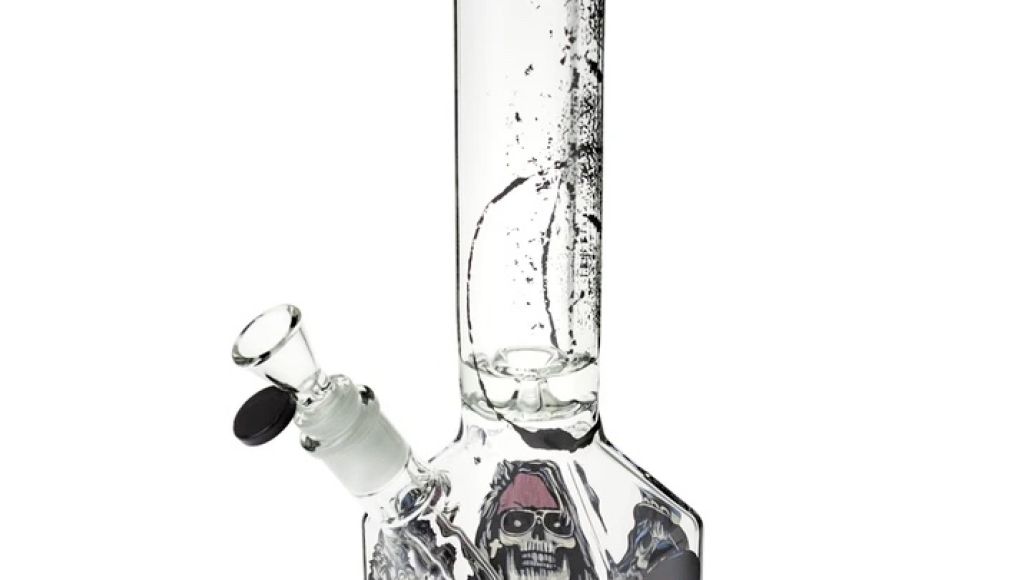 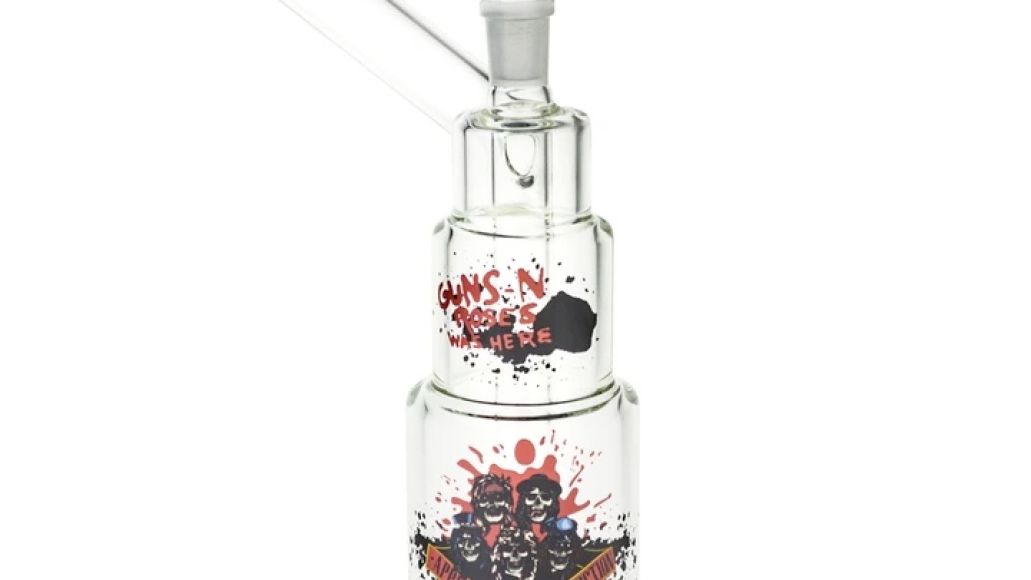