Today, Isaiah Rashad shares his much-anticipated sophomore album, The House Is Burning. Stream it via Apple Music or Spotify below.

The 16-track project contains features from SZA, Lil Uzi Vert, Smino, 6LACK, and Jay Rock. Other guests include Duke Deuce, Doechii, and Kal Banx. The majority of the songs are produced by either Banx or Devin Malik, with one track produced by Kenny Beats.

Ahead of the LP’s release, Zay shared “Lay Wit Ya,” “Headshots (4r Da Locals),” and “Wat U Sed.” The TDE rapper’s last album, The Sun’s Tirade, dropped nearly five years ago. Before he could make The House Is Burning, the Tennessee native had to overcome struggles with alcohol and drug abuse first.

“I was drunk in the studio and trying my best to make my confidence swell way larger than it actually was at the time,” Rashad told FADER about early recording sessions for the album. “I couldn’t pull off even acting like I wanted to rap for money, or like I wanted to rap to express myself. I didn’t know exactly how to put into words what I felt.”

After a 2019 stint in rehab, Rashad was able to complete The House Is Burning without straying from his principles. “I gotta stick to wanting to say something and wanting to give people vulnerable pieces of myself and be okay with that and not trip on that,” he explained to Billboard. “If n****s gonna stick around and help me around with all the streaming, pay my bills, n****s help me keep money in my pocket and have me looking good, then I gotta continue giving them parts of me.”

The House Is Burning Artwork: 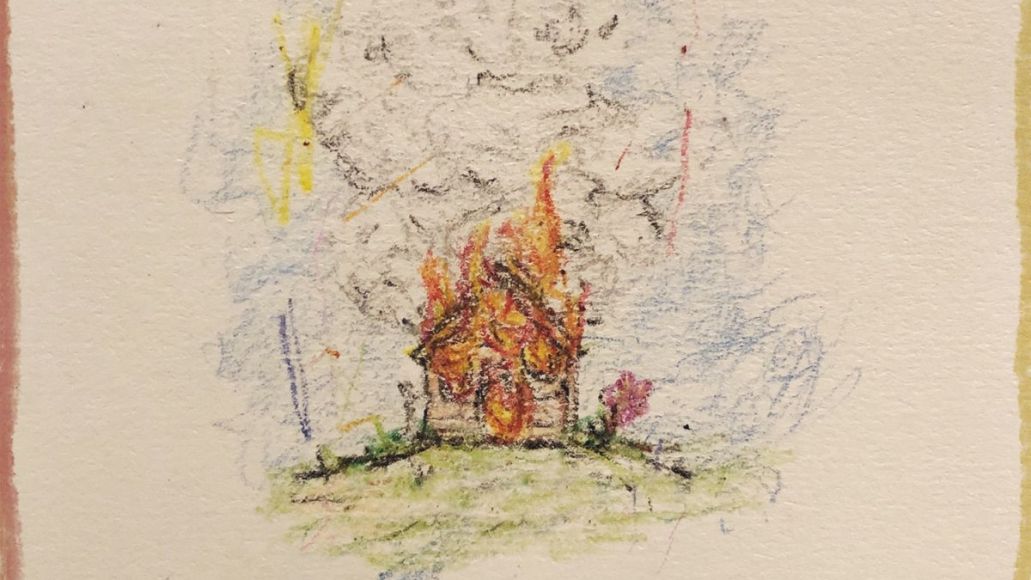