James Blake has announced a new album, Friends That Break Your Heart, and revealed the lead single “Say What You Will.” In support, the UK crooner has also mapped out a US tour for this fall.

Set for release on September 10th, Friends That Break Your Heart spans 12 tracks and features appearances from SZA, JID, SwaVay, and Monica Martin. Blake describes the record as a “concept album.”

As for the lead single, “Say What You Will” arrives with an accompanying music video co-starring Finneas. In an accompanying statement, Blake said the track is “about finding peace with who you are and where you’re at regardless of how well other people seem to be doing. Comparison really is the thief of joy.” Watch the video below.

Pre-orders for Friends That Break Your Heart are ongoing. The album art and tracklist can be found under the “Say What You Will” video.

Billie Eilish Picks Her Favorite Songs of 2020: The Strokes, Phoebe Bridgers, and More

Kicking off on September 15th, Blake’s 15-date US tour includes high-profile gigs at the Greek Theatre in San Francisco, the Hollywood Bowl in Los Angeles, the Chicago Theatre in Chicago, and Radio City Music Hall in New York City. Tickets will be available to the general public via Ticketmaster on Friday, July 30th at 10:00 a.m. local time. Look on the secondary market for deals after they sell out.

In December, Blake released a six-track covers EP featuring his re-workings of songs by Beyoncé, Billie Eilish, and Joy Division.

Friends That Break Your Heart Artwork: 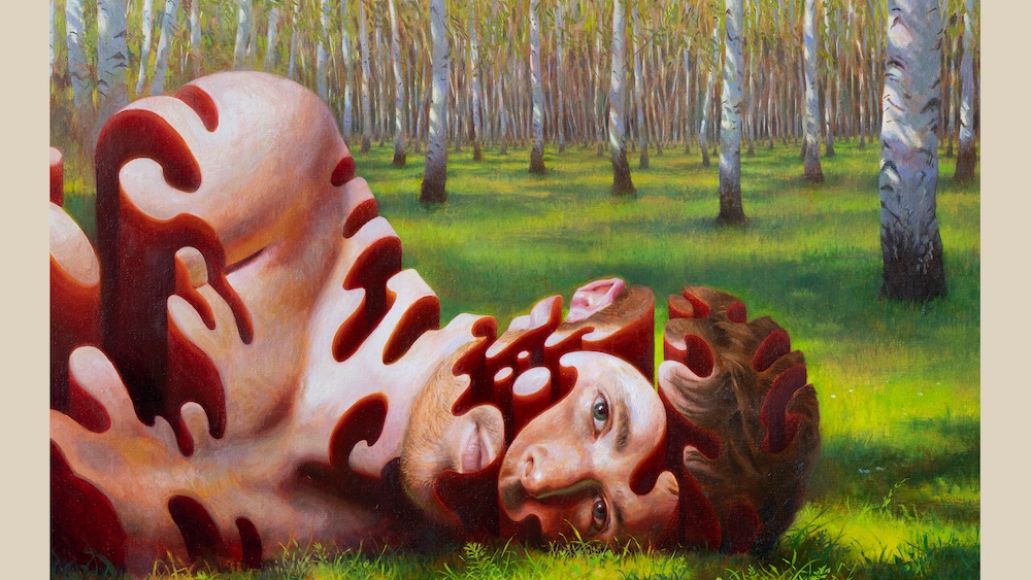