Jordan Peele has officially announced his next film.  It’s called Nope, stars Daniel Kaluuya, Keke Palmer, and Steven Yeun, and will hit theaters in July 2022. Check out the film’s newly revealed poster below.

Nope marks Peele’s third directorial effort, following 2017’s Get Out and 2019’s Us. Aside from being described as a “thriller,” featuring an original story written by Peele himself, not much else is known about the project.

Kaluuya, who earlier this year became the seventh-youngest Oscar winner for Best Supporting Actor, previously top-lined Peele’s Get Out. Yeun, who himself was nominated for an Academy Award for Best Actor, collaborated with Peele on his recent TV adaptation of The Twilight Zone.

Nope will be released on July 22nd through Peele’s Monkeypaw Productions in partnership with Universal.

Meanwhile, Peele continues to remain a force on the production side. Monkeypaw is releasing a new adaptation of Candyman in August, and is also attached to a new remake of Wes Craven’s The People Under the Stairs. 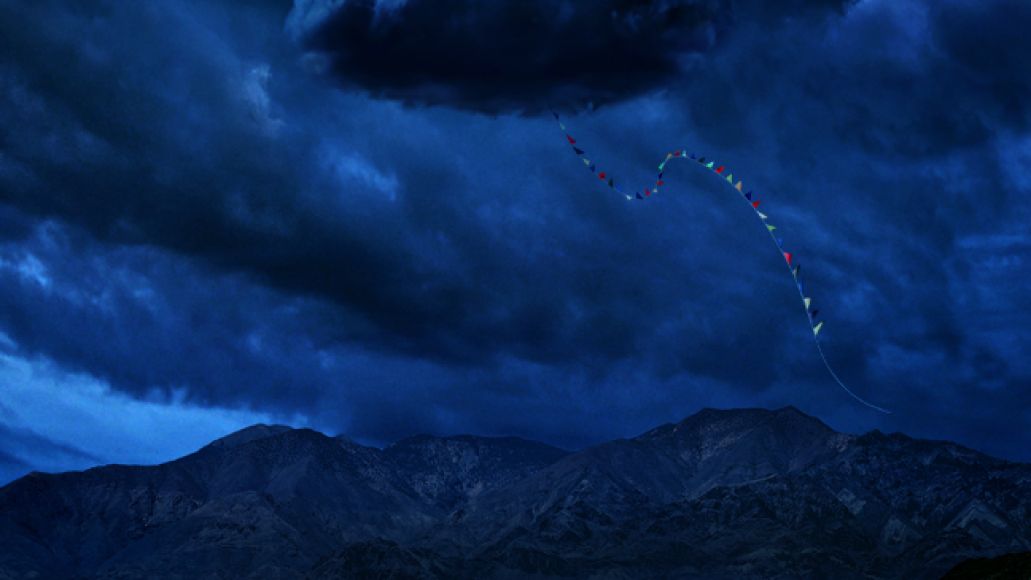