Our new music feature Origins gives artists the chance to take the listener behind-the-scenes of their most recent release. Today, KUNZITE breaks down their latest single “LEMON SWAYZE” and its accompanying video.

KUNZITE, the duo made up of Mike Stroud (Ratatat) and Agustin White (White Flight), are once again combining their electronic rock talents for second album VISUALS, due August 20th via Lowly./Wilder. Ahead of the record’s release, they’re debuting the music video for their latest single “LEMON SWAYZE” exclusively on Consequence today (July 29th).

“LEMON SWAYZE” — which draws its name in part from the weed strain Lemon Cane — is a rare kind of summer smash, one that is as psychedelic and spacey as it is bright and breezy. With tight, pumping drums, an undeniably groovy bassline, and deliciously washed-out vocals, the track is a serotonin cannon aimed squarely at all of your pleasure centers.

The video treatment for “LEMON SWAYZE” is just as colorful and fun, matching the song’s kaleidoscopic energy. Its eccentric cast of characters includes an old man in a green Adidas tracksuit, a yellow convertible Mustang packed full of lemons, and Stroud and White jamming out in a vortex of lemons.

Check out the “LEMON SWAYZE” video below, followed by KUNZITE’s catalogue of inspiration and source material for the song and video.

One of the first things that really set the tone for this song happened the same day Mike sent Agustin a basic instrumental of the track. Agustin took the beat and immediately paired it with footage of Oumi Janta, a roller-skater from Berlin, dancing in a perfect lemon yellow colored outfit on roller-skates. Like a brilliant blast of sunlight, the footage of Oumi was in the midst of going viral on social media, and it couldn’t have fit the infectious vibe of “LEMON SWAYZE” better. Later when the lyric was being written, it was this joyful clip (and not Cyndi Lauper’s famous song) that actually influenced the inclusion of the line “girls just want to have fun.” 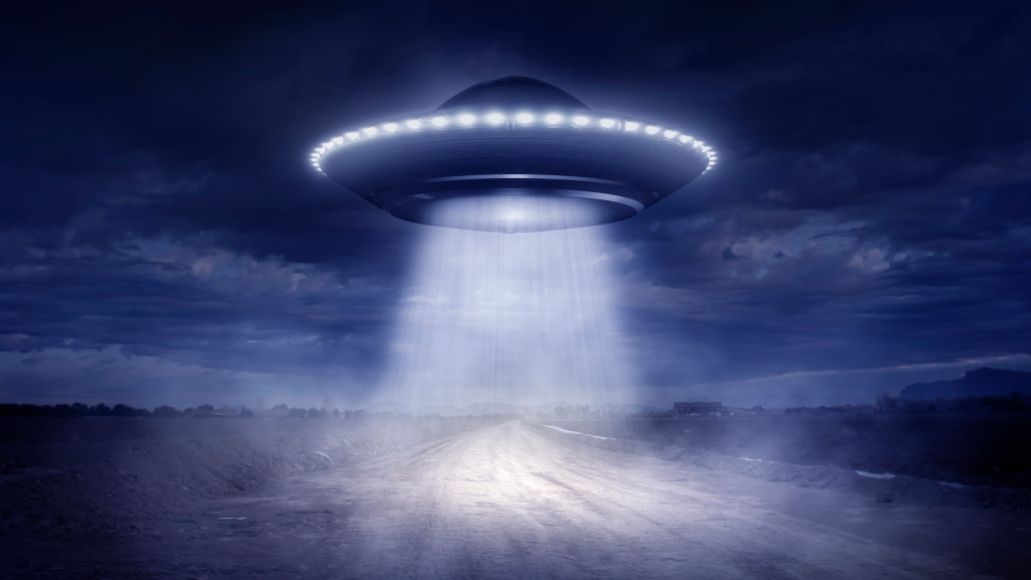 These days UFOs are everywhere. Reporting of public sightings have increased by tenfold over the last few years, along with the US Military admitting they’ve regularly encountered, and even potentially obtained “off-world” craft. In fact, spaceships are even appearing to fly over Agustin’s dome-shaped recording studio in the PNW forest, which is exactly what he claims was happening when he sang the lead vocal for “LEMON SWAYZE.” He had vivid, distinct visions of lemon-shaped spacecraft beaming some sort of positive energy directly down into the studio as he sang at the microphone. 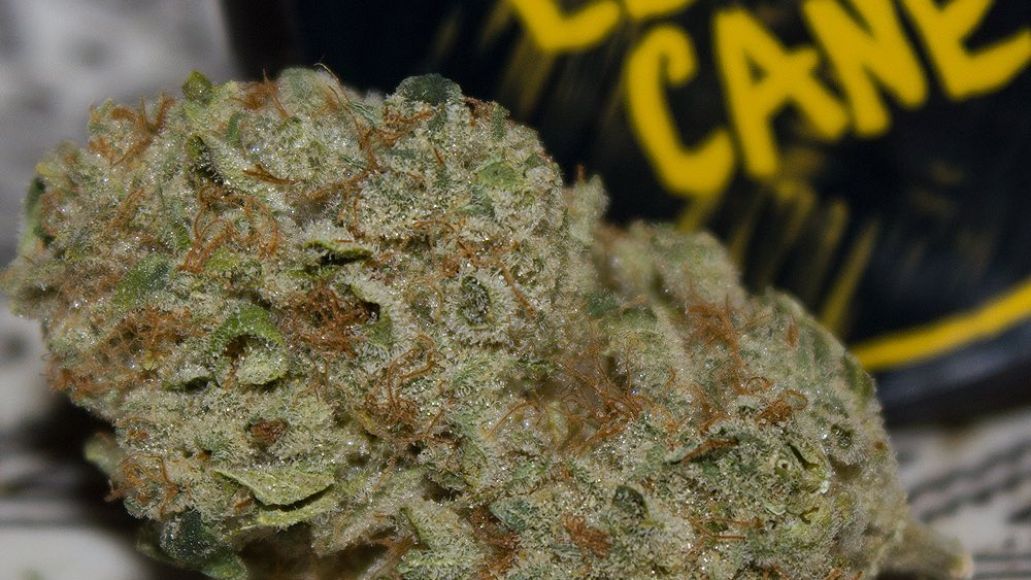 This UFO encounter might have been subtly influenced by a particular strain of cannabis called “Lemon Cane” that Agustin was enjoying while singing the main vocal refrain for this track. Though the main lyric has nothing to do with cannabis per-say, this citrusy feel-good herb clearly seeped its way into the lyric, and pairs wonderfully with the track if the listener ever has the chance to find some.

Mike was navigating through a mean Grace Jones disco streak when he came up with the basic tracks for “LEMON SWAYZE.” The simple, raw production in some of Jones’ tracks of this era were an inspiration, and the sound is maybe best exemplified in the prevailing ‘siren-like’ sound that introduces the song, on top of the the hi-hat heavy produced drums. The idea was to just make something that felt big, open, happy, and makes you want to move. 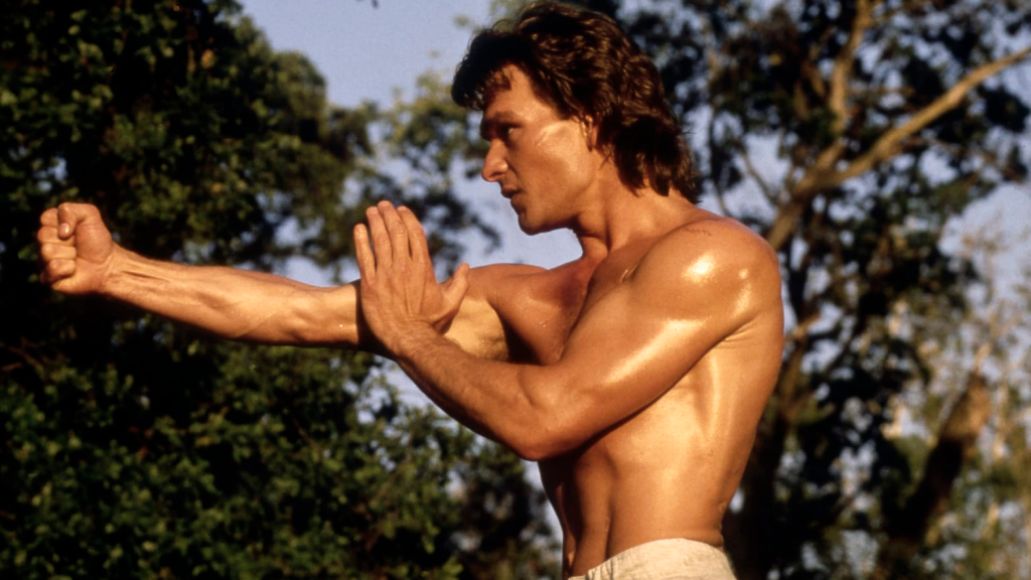 What more is there to say?? The sexy bad boy influences every song that KUNZITE writes, but this one stands out in particular. Mike originally named the earliest version of the song “Swayze” and, after you add a little lemon, it all starts to feel very aligned with the values of Dirty Dancing, Roadhouse and Point Break.