Nirvana fans may soon be able to live out their dreams and visit Kurt Cobain’s Aberdeen, Washington childhood home in its original form. After being added to Heritage Register last week, the house’s current owner is continuing restoration plans with the goal of opening it to private tours next spring.

Cobain lived in the one-and-a-half-story house from 1968 to 1984. The home’s current owner, Lee Bacon, and his wife Danielle bought it for $225,000 from the Cobain family in 2018. Bacon told Rolling Stone that plans to restore the house are “90 to 95 percent” complete. This will include repainting the exterior to match the “light-colored fern” and “dark-colored mint” colors it had in the ’70s.

Meanwhile, the interior includes the Cobain family’s original dining room table and china hutch, the mattress from Kurt’s bedroom, and the toddler bedroom set he shared with his sister Kim.

While neighborhood zoning regulations will prevent the home from becoming a full-time museum, Bacon is hoping to open it this coming spring for the occasional private tour. “Our goal is to make the house a tribute project to Kurt’s early life and career, with museum detail,” he said. “The next chapter is how to make that happen.”

Last week, Washington state’s Department of Archaeology and Historic Preservation announced they had approved the house as a historically significant site. During the June 29th Zoom hearing, “Smells Like Teen Spirit” was played for the nine-person Governor’s Advisory Council before they discussed the application.

“Generally we want to be sure that we’re acknowledging that something happened in a childhood home that was significant,” said the department’s executive director Allyson Brooks. “In this case, it’s Kurt Cobain, who developed his musical passions and skills in Aberdeen and in that house.”

In addition to restoring Kurt Cobain’s childhood home, Bacon has purchased a building in downtown Aberdeen which will feature a “Tribute Lounge and Gallery Cafe” dedicated to the Nirvana frontman. Bacon explained it will “tell the story of the house” and Cobain’s early years in the city through artifacts, photos, memorabilia, and later period Cobain shots by grunge-era photographer Charles Peterson.

Bacon is planning to make admissions free to the Lounge and Cafe exhibit as well as any possible house tours.

In other Kurt Cobain news, Consequence recently shared an exclusive behind-the-scenes clip of his iconic 1993 photoshoot with photographer Jesse Frohman.

Check out photos of the home below. 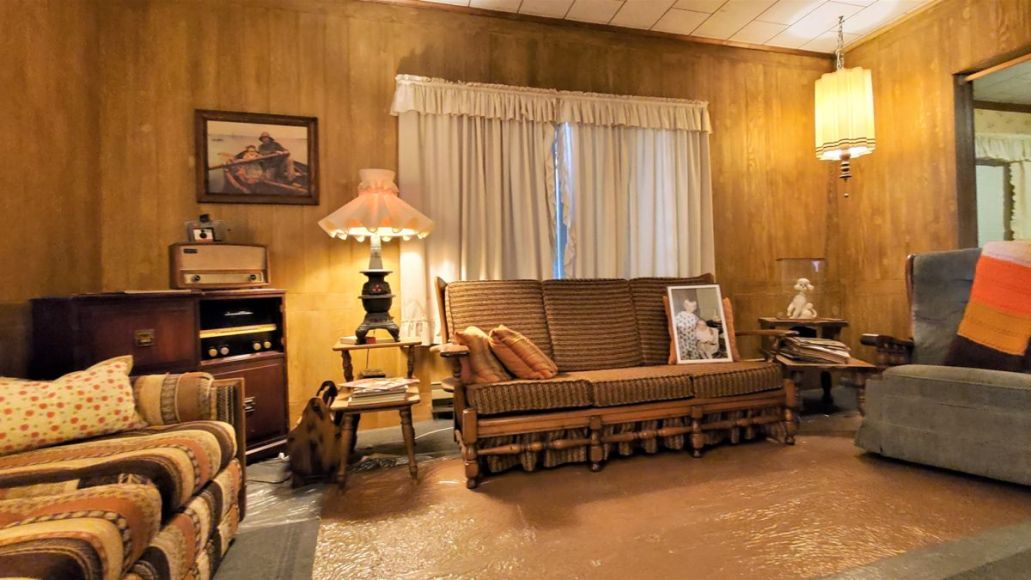 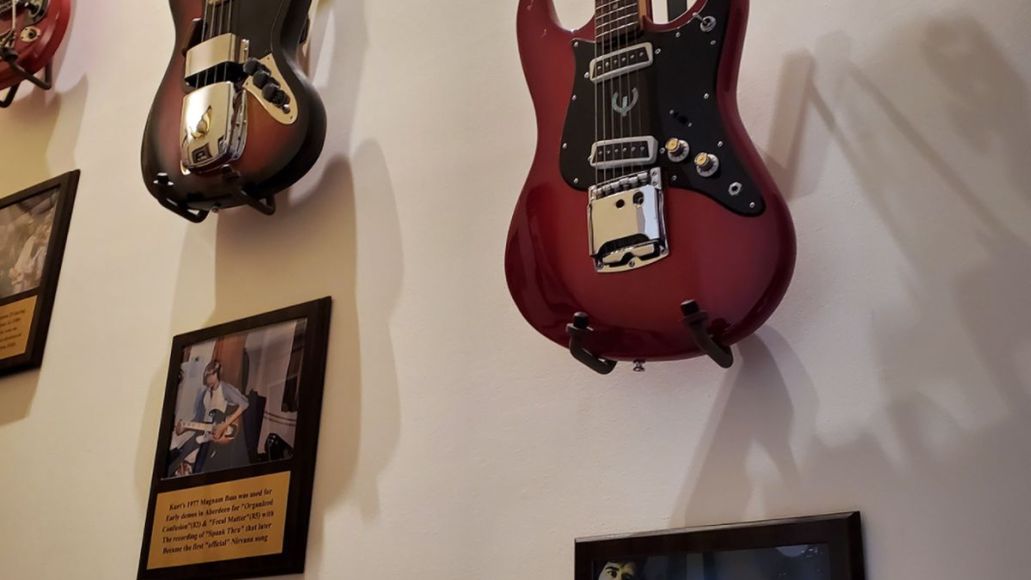