It’s time to meet the Guccis. MGM has unveiled the first look at filmmaker Ridley Scott’s upcoming House of Gucci, which will tell the true crime story of the assassination of the fashion house’s one-time head. Update: Watch the official first trailer for House of Gucci below.

The film stars Lady Gaga as Patrizia Reggiani, the ex-wife of Maurizio Gucci (Adam Driver), former head of the House of Gucci. The latter was infamous for putting up a massive legal battle to gain control of Gucci from his uncle, Aldo Gucci (Al Pacino), only to nearly drive the company into the ground with his extravagant spending habits. Maurizio eventually sold his share of Gucci in 1993, and was gunned down by a hit man two years later. Reggiani was tried and convicted of arranging the assassination, and it’s that sordid tale that gets explored in House of Gucci.

Scott’s film also stars Jeremy Irons as Rodolfo Gucci, father of Maurizio, who left his majority share of Gucci to his not-so-business-savvy son. Then there’s Jared Leto, almost unrecognizable under aging, jowl-giving, and balding prosthetics, as Paolo Gucci. Paolo was the son of Aldo, and notoriously helped drive Gucci into near financial ruin with his numerous lawsuits against his father and eventually Maurizio.

House of Gucci is based on the 2001 book The House of Gucci: A Sensational Story of Murder, Madness, Glamour, and Greed by Sara Gay Forden. The films hits November 24th, and you can see how the star-studded cast looks as the Gucci family in the newly revealed posters below.

While House of Gucci has been locked into the same release date ever since MGM snagged the rights back in early 2020, the pandemic has led to a busy fall for Scott. His other movie, The Last Duel, pits Driver against Matt Damon in a medieval rape drama due out on October 15th. 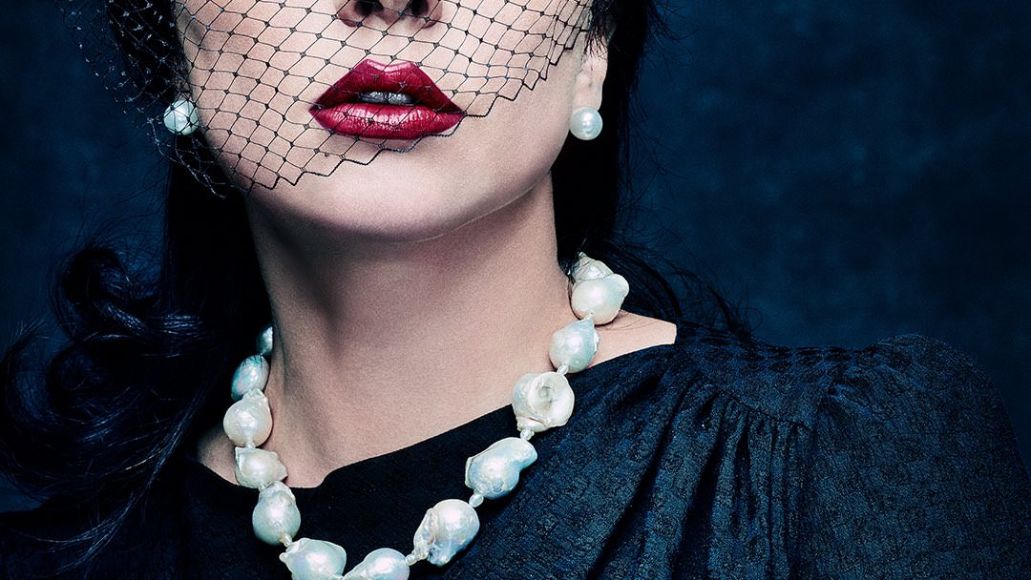 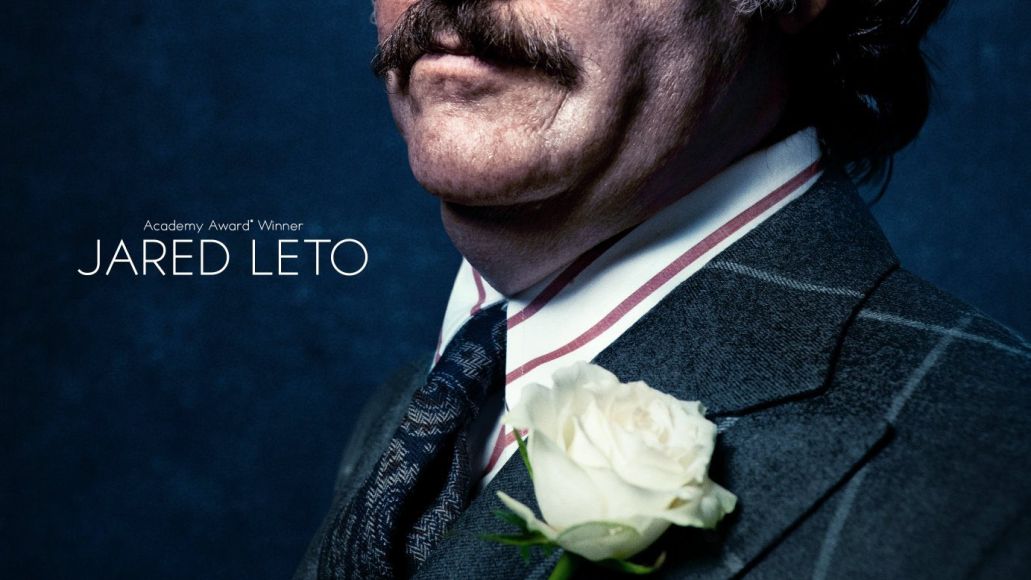 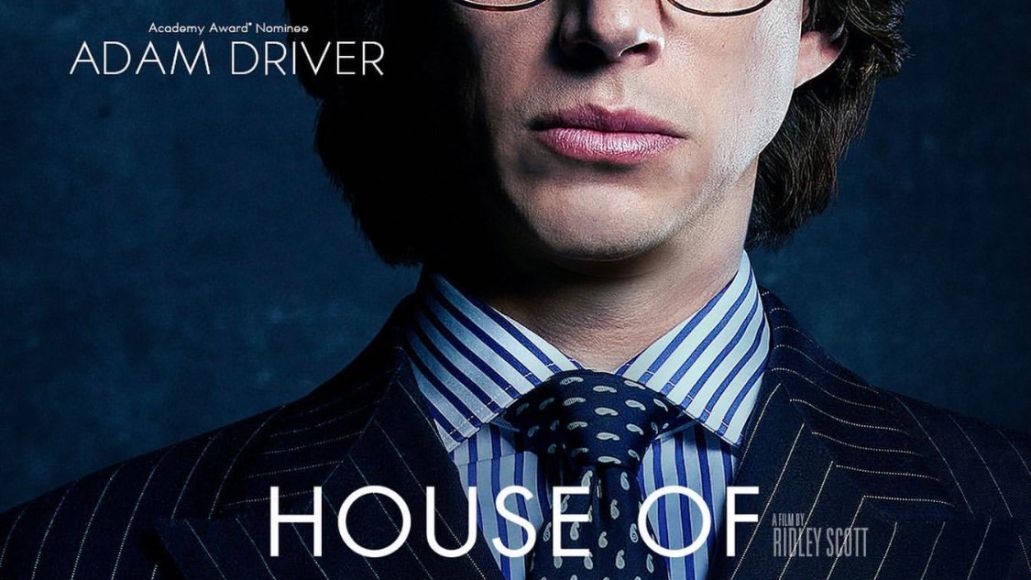 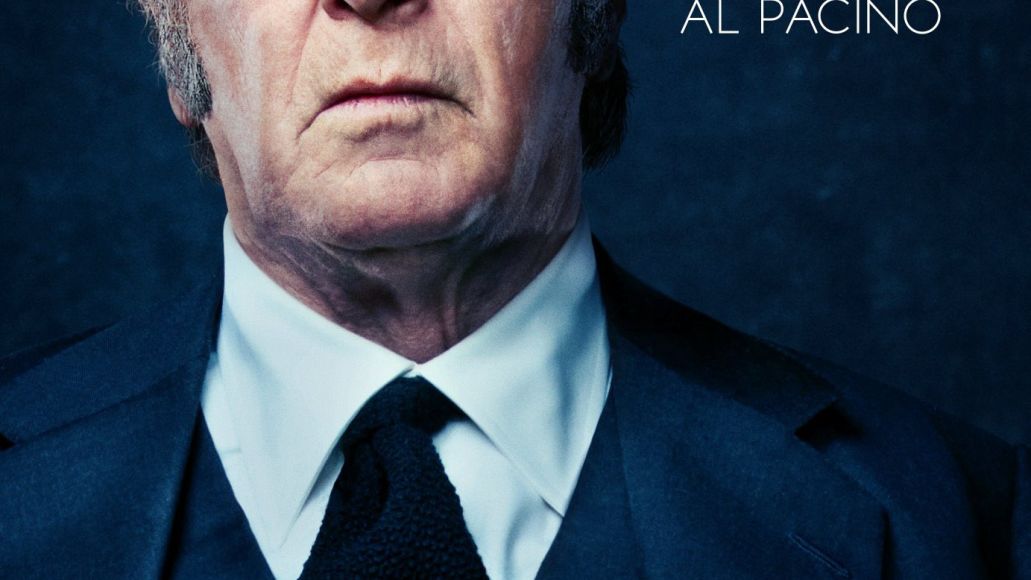 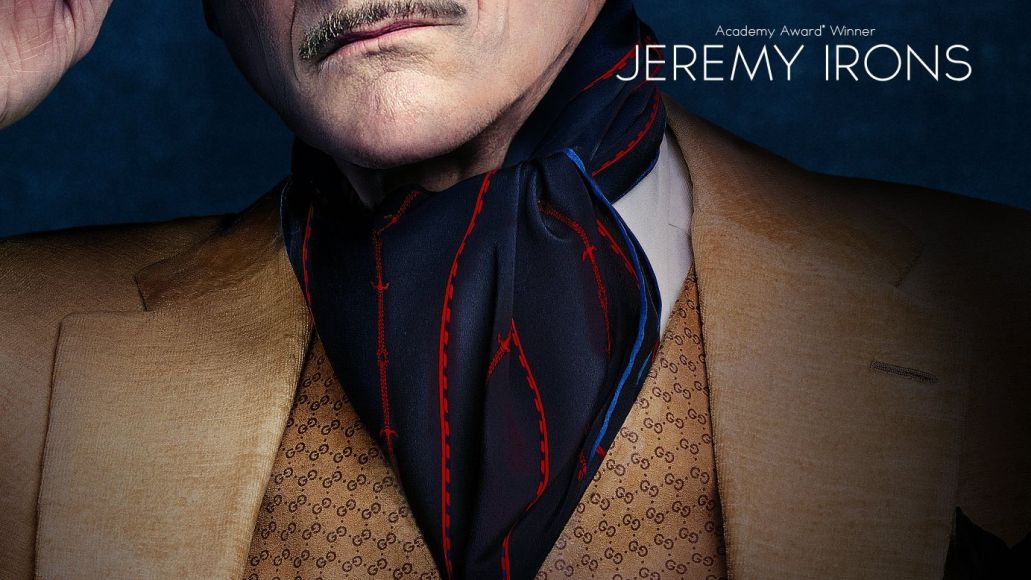