Ministry have announced their new album Moral Hygiene, arriving October 1st. In advance of its release, the industrial legends have unveiled the new single “Good Trouble.”

Frontman Al Jourgensen wrote the band’s politically charged 15th studio LP amidst the election cycle and the pandemic. Like 2018’s AmeriKKKant, Jourgensen’s progressive views are once again upfront and unabashed. For example, the latest single “Good Trouble” was inspired by the work of the late congressman John Lewis and the Black Lives Matter protests.

Jourgensen remarked that the past year of relative idleness during the pandemic allowed him to observe the social and political turmoil with a bird’s eye view. This resulted in tracks like the anthemic “Alert Level” — the album opener that was released in 2020.

“What I saw with how we handled several public crises — from the pandemic, to racial injustice, to who we vote in to lead our country — is that times are changing, and society needed to change to get away from the idea that has permeated us of take care of yourself, f**k everything else,” Jourgensen said. “Now more than ever we need moral hygiene. It consumed me as I wrote this album. It’s not some pious term. It’s what we have to return to in order to function as the human species on this planet.”

“I was watching the coverage last July around Lewis’ death and was in awe the next day when this entire letter from him was published in the New York Times,” Jourgensen said of the song’s inspiration. “How suss was that to want to keep making progress after his death by thinking about the legacy he left. I was struck by the reflectiveness of his speech, knowing he was dying and making sure it was released because he saw trouble ahead. That is the moral hygiene of this album — we have to do something to change and I really hope we continue to act and live up to the idea of getting into good trouble for the benefit of society.”

You can also catch Ministry headlining a U.S. tour with support from Helmet and Front Line Assembly this fall. The shows promise new tracks as well as songs from The Mind Is a Terrible Thing to Taste, as Jourgensen and company continue celebrating its belated 30th anniversary. Get tickets here.

Pre-order Moral Hygiene via Nuclear Blast or Amazon. Stream Ministry’s lyric video for “Good Trouble” and check out the album art and tracklist below. 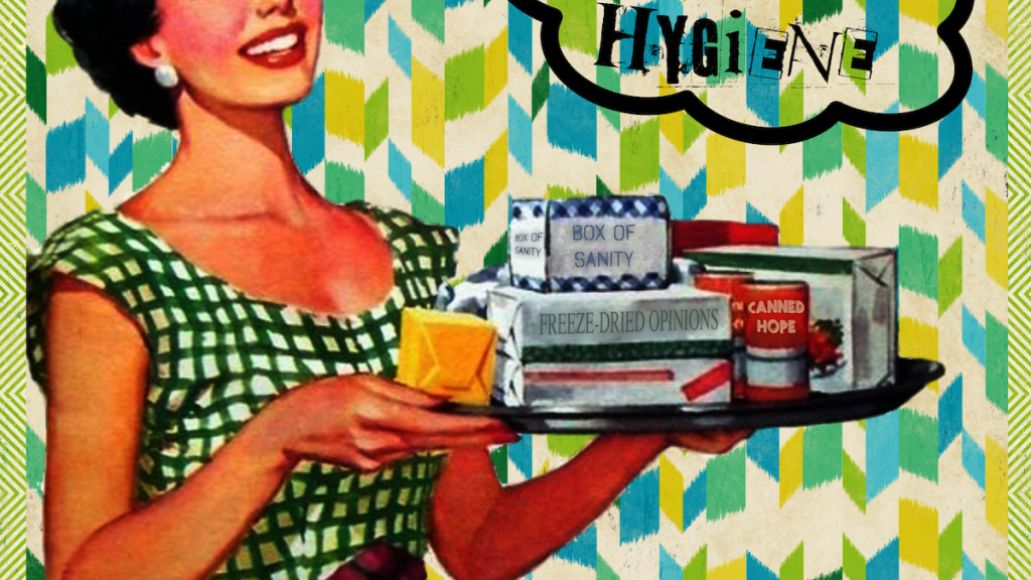