Japanese post-rock instrumental band MONO have announced their 11th studio album, Pilgrimage of the Soul, recorded and mixed by Steve Albini. The LP arrives September 17th, and you can watch the video for the lead single, “Riptide,” below.

Albini is known for his production work on such classic albums as Nirvana’s In Utero and Pixies’ Surfer Rosa, among countless others. Pilgrimage of the Soul, which was recorded at his Electrical Audio facility during the height of the pandemic, promises to be a sonically immersive affair.

That’s apparent on the nine-plus minute “Riptide,” on which lush atmospheric pianos give way to a barrage of guitar squalls and drum breaks, creating an uncompromising wall of sound. You can almost hear the concrete walls of the studio as the feedback rages.

The track makes for a fitting soundtrack to the cinematic music video. In a world that grows ever harsher and more dissonant, the music of a band like MONO just seems to fit — a point driven home by the video’s plot and central protagonist.

According the press release, MONO employed faster tempos — “clearly influenced by techno and disco” — and electronic textures while creating Pilgrimage of the Soul. It’s setting up to be one of their most extreme and unique to date, an impressive feat considering the 10 albums worth of experimental music the band’s released over the course of its 22-year career.

Pre-order Pilgrimage of the Soul via Temporary Residence Limited. Watch the video for “Riptide” and check out the album art and tracklist below.

Pilgrimage of the Soul Artwork: 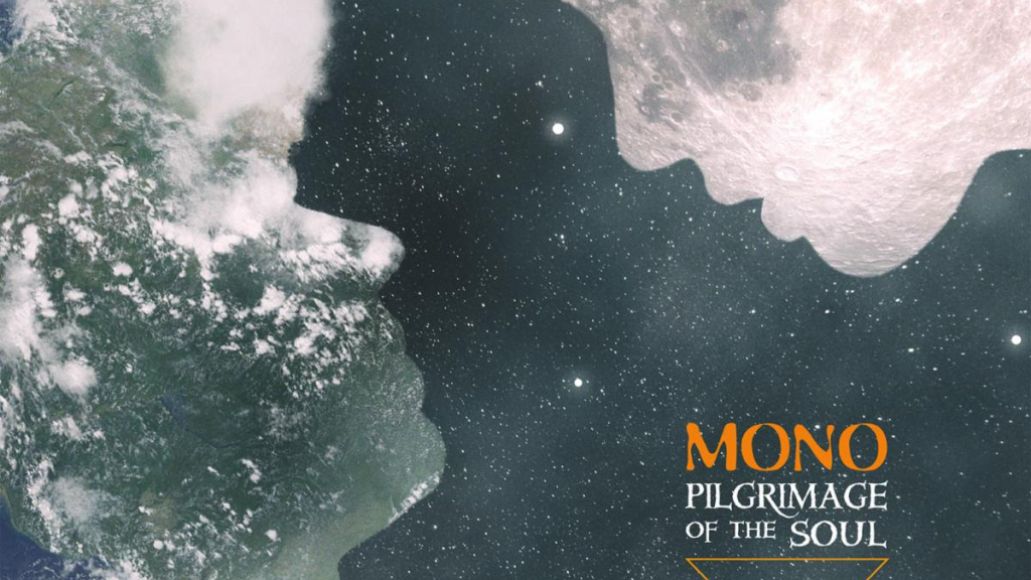