Nas is back with his latest album, King’s Disease II, out on August 6th via Mass Appeal.

As one can easily guess, it marks the follow-up to last year’s King’s Disease, which marked a return to form for the Queensbridge rapper after the underwhelming NASIR. No other details are currently available, aside from the cover art, which you can check out below.

Update – August 3rd: The 15-song tracklist has been revealed and includes collaborations with Eminem, Ms. Lauryn Hill, EPMD, and more. Hit-Boy served as an executive producer.

Thanks to King’s Disease, Nas netted his first Grammy earlier this year, picking up the award for Best Rap Album. After proving he hasn’t lost a step, the hip-hop veteran understandably was feeling on top of his game. “I appreciate what’s out there, but there’s no one keeping me up at night,” he declared in March. “I hear a new rap record and think it’s great, but I don’t listen to it the next week.”

Since dropping his last album, Nas has been archived into the Library of Congress alongside Janet Jackson and Kermit the Frog, shared “Fallen Stars Flying” and a new version of “Life Is Like a Dice Game,” and lent assists to Public Enemy, DJ Khaled, and DMX. 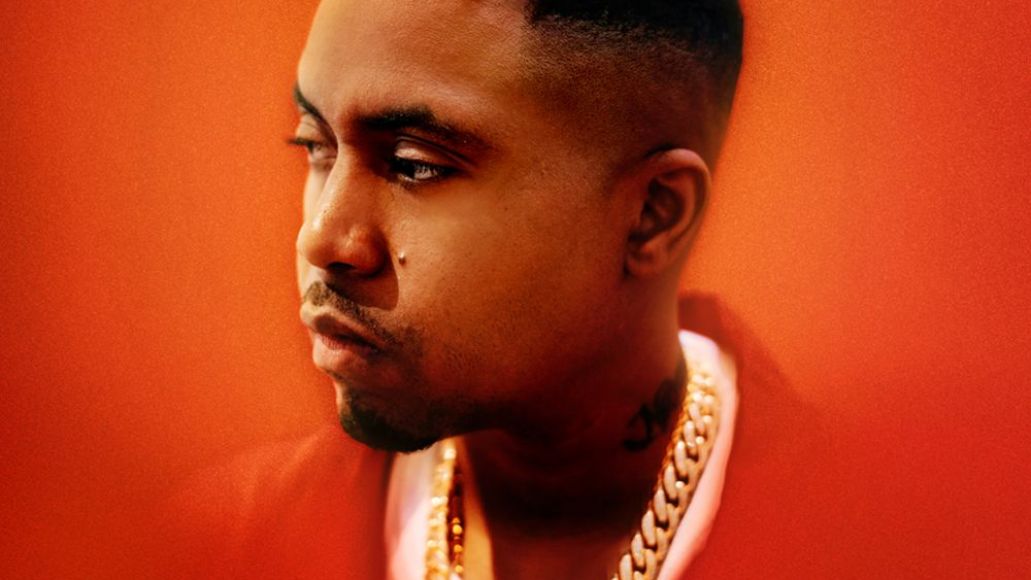