*NSYNC’s Joey Fatone, Backstreet Boys’ AJ McLean and Nick Carter, and Boyz II Men’s Wanya Morris are headed to Sin City! That’s right, the four boy band members have teamed up for The After Party, an exclusive run of performances this summer at The Venetian Resort Las Vegas.

The series of shows will take place August 19th through the 22nd in The Sands Showroom and promise to deliver all the most-loved hits by *NSYNC, Backstreet Boys and Boyz II Men — complete with all the classic boy band dance moves, a live band and plenty of surprise guests.

“Being on stage has always been a part of all of us so having the opportunity to create a show with the best songs of all our groups has been a lot of fun. Working together has brought up so many memories and I’m excited to see how the fans react to seeing us all on stage together.” Fatone said in a statement, while McLean added, “I promise an incredible night of wild surprises, this is an absolute must see!”

Tickets go on sale this Saturday, July 10th at 10 a.m. PT via Ticketmaster, The Venetian’s website, or by calling the box office at 702-414-9000. Meanwhile, pre-sales will be in full swing starting tomorrow through each of the artists’ fan clubs. Check out the list of all four dates and a peek at the promotional poster below.

Back in December, Britney Spears unveiled “Matches,” her long-awaited collab with Backstreet Boys from the sessions for her 2016 album Glory. Meanwhile, *NSYNC celebrated the 20th anniversary of their smash album No Strings Attached in March 2020, and one month later Boyz II were featured on New Kids on the Block’s star-studded single “House Party” alongside Big Freedia, Naughty By Nature, and more. 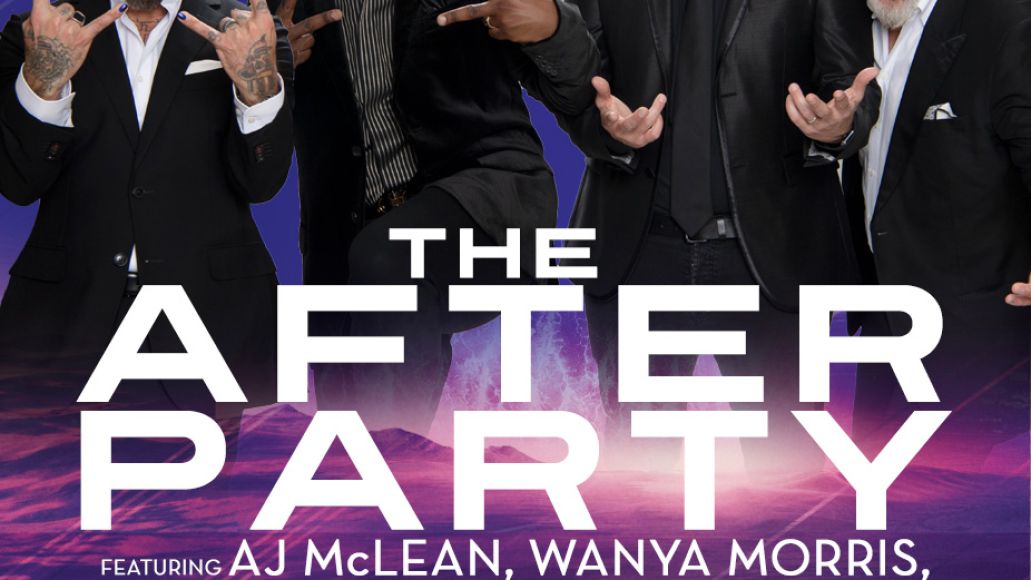