Obscura have shared the music video for “Solaris,” the lead single from the band’s upcoming album, A Valediction, out November 19th.

The song is the first new music from Obscura since undergoing a major lineup change in April 2020 that saw three members exit the group. Two of the “new” members — bassist Jeroen Paul Thesseling and lead guitarist Christian Münznerare — are familiar faces, as they have returned to Obscura after previous stints in the band.

Safe to say, the personnel swap hasn’t encumbered the technical death metal band’s virtuosic assault. “Solaris” is a maximal crusher that begs for repeated listens in order to decipher its many twists and turns.

“‘Solaris’ turned out to become one of the band’s shortest and utmost direct compositions featuring all trademarks, lots of attitudes, and a melodic approach,” said Obscura singer-guitarist Steffen Kummerer via a press release. “Flattering guitar work, pushing drums, and swinging bass lines combined with a relentless vocal performance and ultrasonic leads became easily a highlight of A Valediction.”

According to a press release, the album is a “personal record” that thematically deals with “final farewells” — hence the title A Valediction. It’s possibly in reference to the aforementioned lineup changes.

“A Valediction unfolds Obscura in its purest form and showcases the band at new heights and offers immediacy with a rather personal touch,” Kummerer said. “We cannot wait to perform this album on stage and celebrate each and every song live with our loyal fans around the globe. This record goes to 11…”

A Valediction was mixed and mastered by Fredrik Nordström. Artist Eliran Kantor supplied the cover artwork. You can pre-order the album via the band’s online store.

Watch the video for Obscura’s new song “Solaris” and check out the album art and tracklist below. 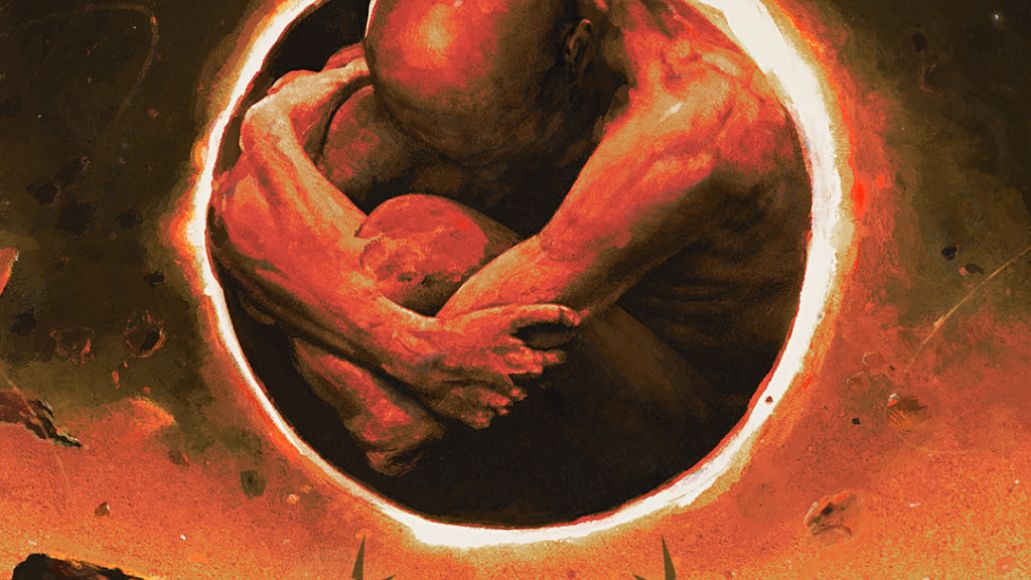