A quarter century ago, an up-and-coming rap duo called OutKast were on the brink of stardom. The album that would make André 3000 and Big Boi household names, ATLiens, is celebrating its 25th anniversary this summer, and Legacy Recordings is honoring the occasion with a special deluxe edition of the hip-hop classic. ATLiens (25th Anniversary Deluxe Edition) is out August 27th.

ATLiens (25th Anniversary Deluxe Edition) comes with a remastered version of the album’s original track list, including the iconic singles “Elevators (Me & You),” “ATLiens” and “Jazzy Belle.” It’s also bundled with 14 previously-unreleased instrumental tracks. Besides that, a limited-edition anniversary bundle includes four 12-inch vinyl discs and a special glow in the dark 45.

Pre-orders are available now via OutKast’s official website and Vinyl Me, Please, where ATLiens (25th Anniversary Deluxe Edition) is the store’s Hip-Hop Record of the Month for August 2021. In addition, OutKast are also sharing newly-HD’d music videos from the ATLiens era, as well as exclusive merch, which will also land on August 27th.

ATLiens (25th Anniversary Deluxe Edition) follow’s last year’s 20th anniversary reissue of Stankonia, OutKast’s fourth album. But if these reissues aren’t enough to quell your OutKast obsession, you can also take a vacation staying in The Dungeon, an iconic home studio where OutKast recorded a few of their hits. 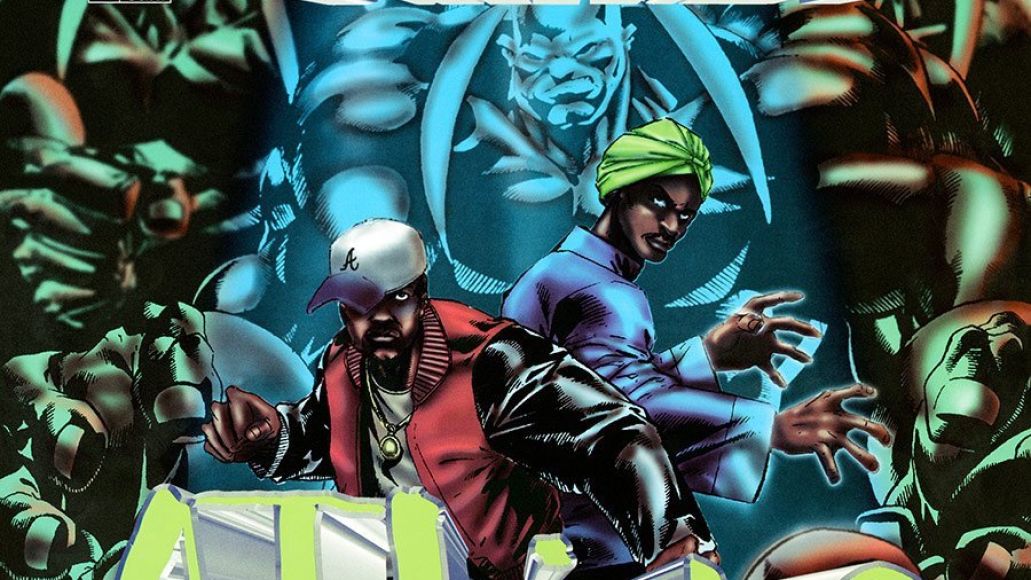