Ozzy Osbourne has announced a 30th anniversary vinyl reissue and an expanded digital edition of his seminal 1991 LP No More Tears. The new releases both arrive September 17th.

For Ozzy collectors and vinyl fans, the announcement is big news. No More Tears has been out of print for years — originals fetch high prices — and was only recently available via Ozzy’s career-spanning box set. The vinyl edition is finally back in print as a stand-alone release, spread across two LPs for maximum fidelity.

Meanwhile, a 24-track digital edition will hit streaming platforms at the same time as the vinyl reissue. In addition to the original tracklist, the digital version includes the original 1991 bonus tracks, demo recordings, and era-specific live tracks.

No More Tears was a major high point in Osbourne’s career. It also marked the singer’s second album with guitarist Zakk Wylde, a legend in his own right. The LP rendered massive hits with the heavy title track and the ballad “Mama, I’m Coming Home,” catapulting No More Tears to a quadruple-platinum certification.

“I have a lot of great memories of making the album,” Ozzy said in a press release. “We worked hard on the record with [producers] John Purdell and Duane Baron, who became extra two members of the band. … It was really, really well done. Every song was worked on for a long time and we spent extra time trying to get things right. But there was also lots of goofing around and we had a good time making it. And Zakk’s playing on it is spectacular.”

Added Wylde: “On No More Tears, I guess I was more relaxed. With Ozzy, whenever we’re playing riffs, he would be like ‘keep playing that riff.’ Pretty much every time he just gets up there and starts singing what comes to him naturally, he knocks it out of the park all the time. I mean, there’s very, very few times where he’s actually said, ‘No, let me come back to that. I don’t like what I’m singing. I’ll come up with something better.’ Whatever you’re hearing on the record is pretty much first thing he started singing that naturally came out of him, that he started hearing in his head. Which is amazing.”

“My love for him and admiration for him has just gotten even stronger and bigger over the years,” Wylde said of Ozzy. “It’s bigger than the music. It’s always a good time whenever we’re together, it’s always like it’s a laugh fest, and then making the records is beyond hilarious as well.” 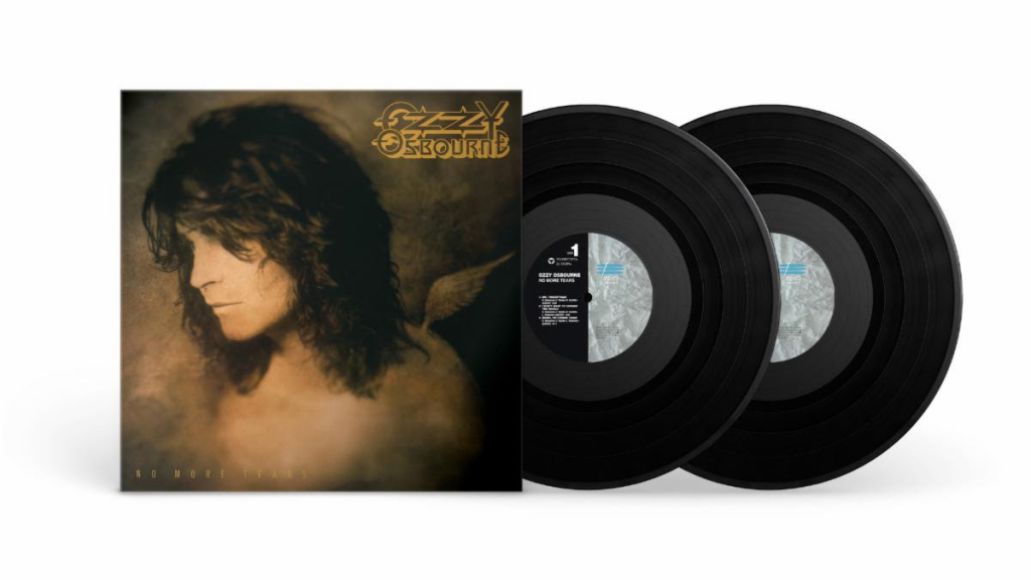 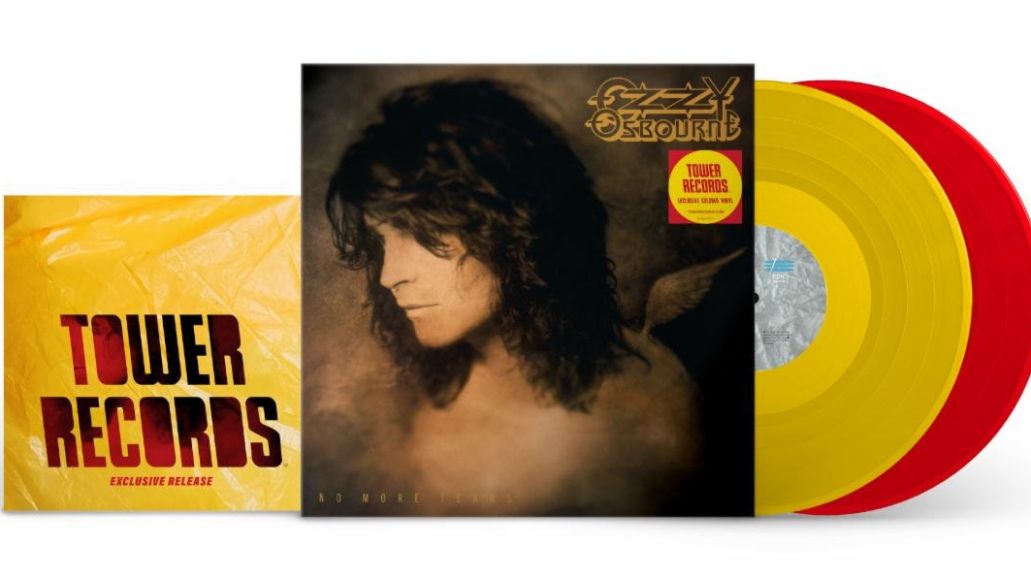