Pile are going back to the beginning. The indie rock band founded by Rick Maguire has announced their eighth studio album today, Songs Known Together, Alone, out August 10th via Exploding In Sound. Rather than a typical album rollout, this collection will feature Maguire’s solo recordings of previous Pile songs, paying homage to the group’s origin as a one-man project. As a preview, Maguire has shared his new imaginations of old Pile tracks “I Don’t Want to Do This Anymore” and “Build a Fire.”

Maguire recorded Songs Known Together, Alone live in three days in upstate New York. He pored over Pile’s 15-year career, tweaking songs to find new meanings and purposes. While Pile fans will recognize the bones of each track, they feel pleasantly different in this context. “‘I Don’t Want to Do This Anymore’ was initially an instrumental on our 2017 album A Hairshirt of Purpose,” Maguire said in a press release. “The idea of adding words to a song that already existed made it seem like a blank canvas… It was open to a lot of possibilities and it felt as though only blanks needed to be filled in, and I could do that as literally or as abstractly as I wanted.”

Of the revamped “Build a Fire,” which originally appeared on 2007’s Demonstration, Maguire continues: “Coincidentally, that song closing the record feels symbolic because it was the first song I wrote for this project back in 2006 and this record does feel like closing a chapter on some of these songs. Not that I won’t ever play them again, but after 15 years, I feel like a different person from when this project started and after all of this I’m excited for the band to venture out into some different territory.” Listen to the new recordings and see the whole tracklist for Songs Known Together, Alone below.

Earlier this year, Pile released an entirely improvisational album called In the Corners of a Sphere-Filled Room. That followed their 2019 album, Green and Gray. 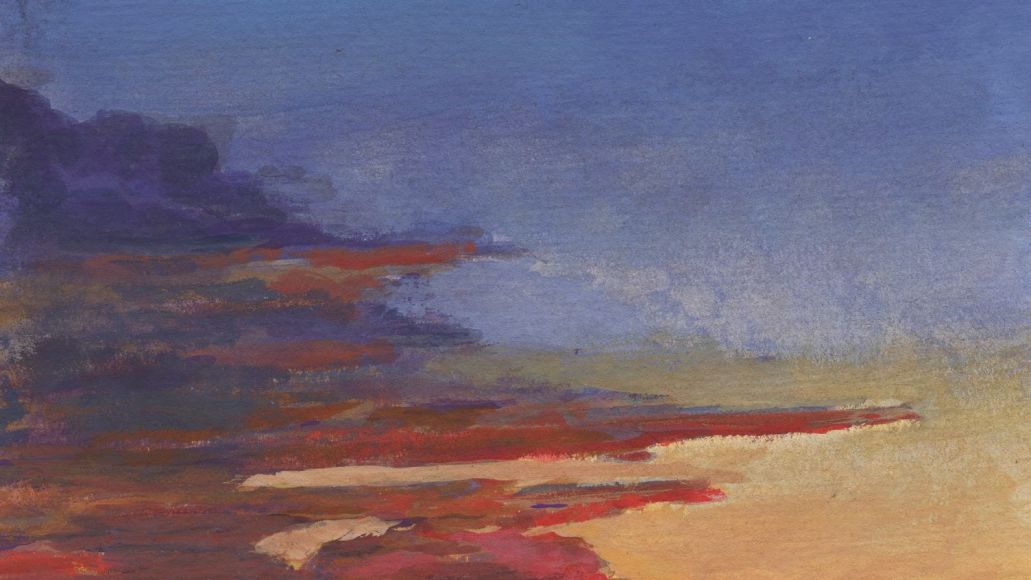