In our Track by Track feature, artists get a chance to share the stories behind each song on their latest release. Today, The Secret Sisters walk us through their newest EP, Quicksand.

After releasing their Brandi Carilie-produced, Grammy-nominated album Saturn Return last year, country duo The Secret Sisters are back with their new Quicksand EP. Arriving tomorrow (July 15th) via New West Records, the four-song effort is premiering today along with the music video for the title cut and a Track by Track breakdown.

In the hands of the Rogers sisters, Apple’s Fetch the Bolt Cutters track becomes a grooving Americana song, cutting through the original’s heavy percussion with bluesy synth and bass lines. “Someday,” meanwhile, becomes something else entirely, slowed down to a nostalgic ballad.

You can hear both covers — along with “Endless Running Out of Time” and the Twiggy Boyer-directed “Quicksand” video — in the YouTube playlist below. Then read on for a complete Track by Track breakdown from The Secret Sisters.

Pre-orders for the digital edition of the Quicksand EP are available now. The Secret Sisters also have a number of 2021 tour dates throughout summer and fall. Snag tickets at Ticketmaster or via the secondary market.

“Heavy Balloon”:
The two of us fell hard for Fiona Apple’s latest album Fetch the Bolt Cutters. The angst and emotion wrapped up in her songs seemed timely in the midst of a global pandemic and lockdown. “Heavy Balloon” felt like a song we could shape with our own sound, and we specifically wanted to channel the spirit of the Shoals into our version of the song. It was our first real foray into paying homage to our hometown and its musical legacy, which challenged and changed us in all the best ways.

“Quicksand”:
“Quicksand” is a song we wrote during the same emotional and transitional season as the songs on our album, Saturn Return. It was written on the porch of a log cabin overlooking Smith Lake, in the humid heat of an Alabama summer. We didn’t know it yet, but we were both on the precipice of our own first pregnancies, and already feeling the weight of the world and grappling with the very real fears that we face in adulthood. Part of our coming of age has been the realization that the childhood fears we had never really dissipated, but transformed and evolved and are a very strong presence when the news headlines are heavy. We wrote this song on acoustic guitars with simple harmony, but from the start, we envisioned soaring countermelodies, haunting strings, and ethereal production-our attempt at musically mimicking the inner chaos we often still feel. 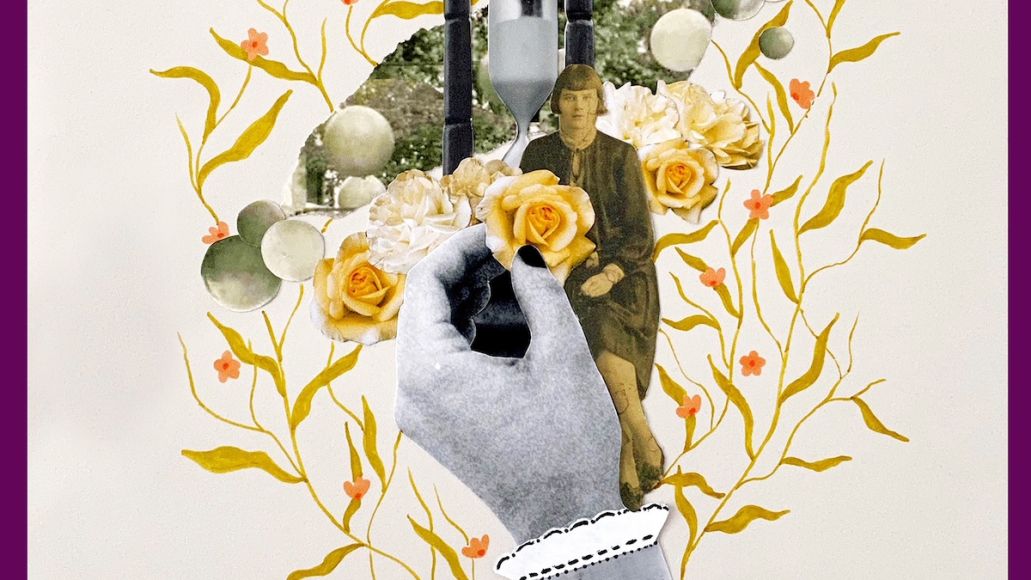 “Someday”:
We have never been known to shy away from a good cover song, but some songs just never cross our mind to remake. This song is one of those — a classic by one of our favorite college-era band obsessions… The Strokes. We felt the best way to interpret this song was to turn it into a dreamy, dark country ballad. Our hope was to transform the lyrics from frantic, fun energy into a heavy and moody vibe-no surprise there.

“Endless Running Out of Time”:
This is a song inspired by our neurotic obsession with time and its redemption. As we’ve aged, we have experienced what so many do… that time seems to spin faster and faster as the days pass. We often find ourselves in a place of guilt when we feel that we haven’t used time wisely, to prioritize what matters. We believe it is a bittersweet struggle that most everyone eventually understands.