Festivus might be a few months away, but LEGO is already preparing one spectacular gift for Seinfeld fans. This summer, the company will officially begin selling a toy-sized replica of Jerry Seinfeld’s apartment, designed by Seinfeld junkie Brent Waller.

Designed to look like the TV set for everyone’s favorite Upper West Side abode, the Seinfeld LEGO Set is a dead ringer for Jerry’s apartment. The set is fully furnished with the clever addition of studio lighting and cameras, and also includes a tiny stage for Jerry’s standup sets. And because Seinfeld is nothing without its ensemble cast, the set comes equipped with adorably spot-on Minifigs of Jerry, Elaine, Kramer, George, and, yes, even Newman.

“I loved Seinfeld in the ‘90s and recently re-watched them all,” Waller said in a press release. “I thought it was a travesty that a LEGO Seinfeld set didn’t exist so I made an effort to resolve that and make the best rendition of Jerry’s apartment and the gang that I could. The biggest challenge was trying to cram as much detail from the show into the kitchen, all the cupboards, items in the cupboard and on the bench-tops. But I am very proud of how it turned out.”

The Seinfeld LEGO set can be yours for $79.99. General sale begins on August 1st, with LEGO VIP early access beginning July 21st. Check out additional photos of the set via LEGO’s website here. If you’re craving even more Seinfeld content, you can also listen to the show’s long-awaited soundtrack album on all streaming platforms now. To coincide with its release, we put together a list of the top 10 episodes featured on the OST. 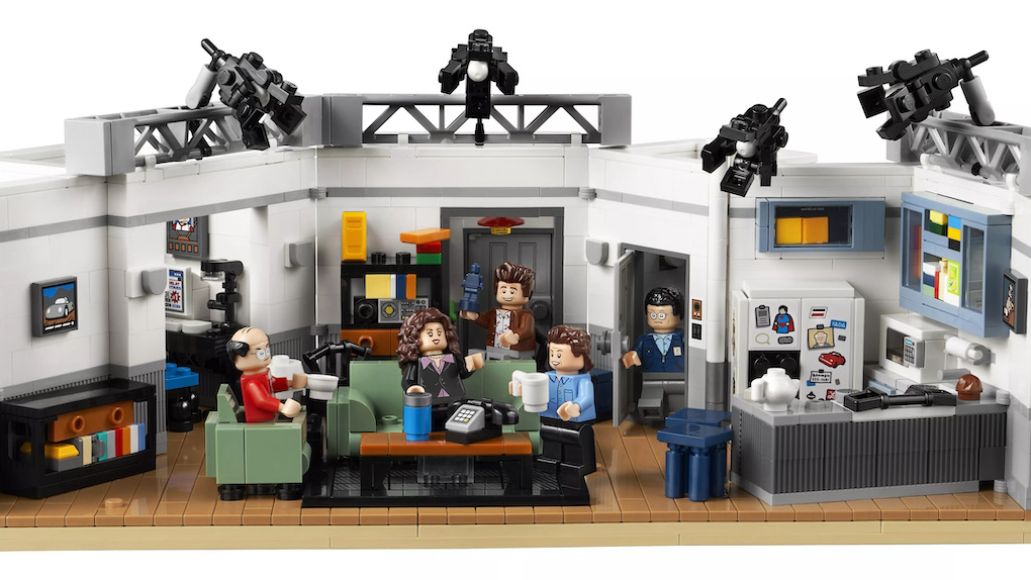 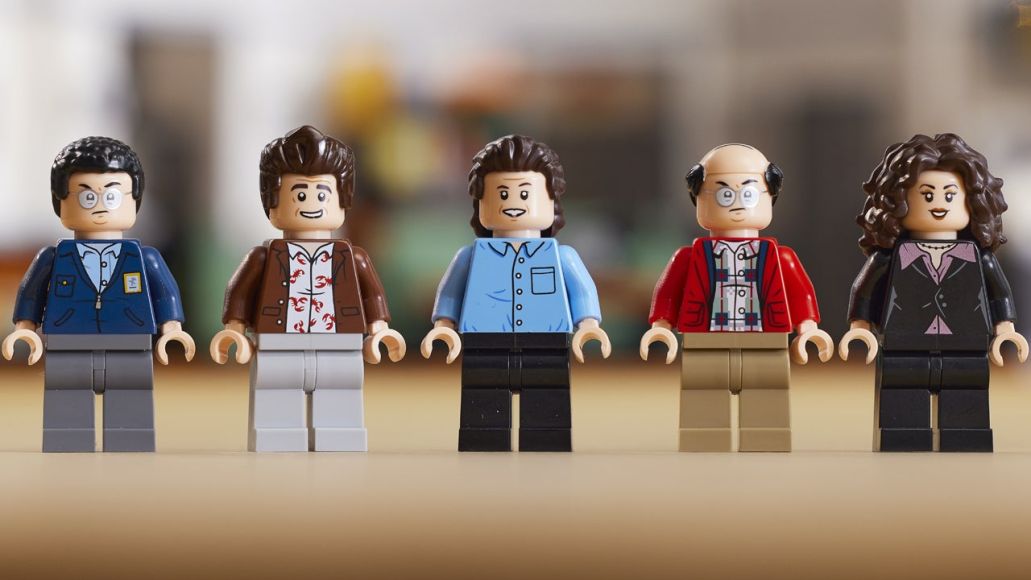 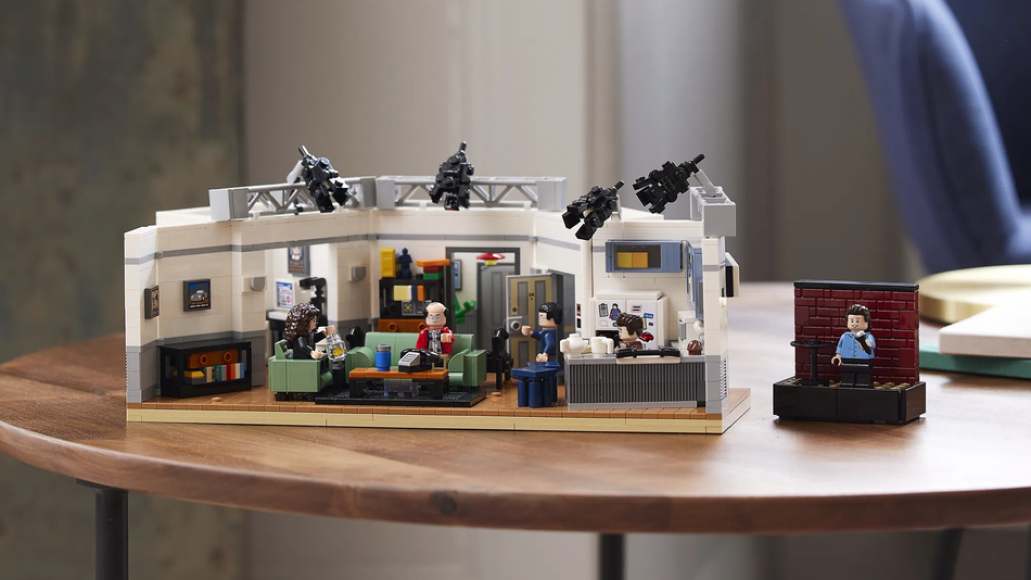 LEGO to Release Seinfeld-Themed Set That Looks Like Jerry's Apartment