Slap that bass and pop those lips, because the iconic Seinfeld soundtrack is finally getting released. As Variety reports, 33  tracks of Jonathan Wolff’s most beloved Seinfeld compositions will be collected on a new album available on all digital platforms Friday, July 2nd. Update: You can stream it in full below.

Some 23 years after Seinfeld aired its final episode, the vast majority of the music remains unattainable. The full OST tracklist has yet to be released, but in addition to the main theme, it will include songs such as “Kramer’s Pimpwalk,” “Jerry the Mailman,” “Jerry vs. Newman Chase,” “Cable Guy vs. Kramer Chase,” “Kramer’s Boombox,” “Peterman in Burmese Jungle,” and the bluesy series finale cut “Waiting for the Verdict.” The collection is said to show off the incredible range that Wolff displayed over the nine-season run.

Wolff is a TV legend, even if many will have never heard the name. He composed themes and incidental music for dozens of TV shows, including Will & Grace, Caroline in the City, Reba, According to Jim, and more. But the Seinfeld theme will likely go down as his masterpiece: a bonkers combination of bass (actually made on a keyboard), percussive mouth noises, and swaggy horns.

As it turns out, some of the apparently odd choices were made for practical reasons, in order to complement Jerry Seinfeld’s standup segments. “The bass line was designed to stay in a frequency range that didn’t interfere with his voice,” Wolff explained. “That slap-bass sound could start and stop to make audio holes for the timing of his jokes and his punchlines. It served as a kind of old-vaudeville rimshot for his jokes. It meant I was going to have to rebuild each piece of music for each monologue, to fit the timings and lengths, but that was OK with me. It helped give a signature to the show.”

NBC executives initially hated it, calling it, “weird, distracting and annoying,” according to Wolff. But even though he offered to write something new, co-creator Larry David wouldn’t hear of it. “Larry was deeply offended, and didn’t change anything.”

When it came time to whittle 180 episodes worth of material down to an album, Wolff struggled. To guide himself, he would ask, “Was it the primary audio of a famous ‘Seinfeld’ scene? Did it contribute in a significant way to the comedy of the scene? And upon hearing it, will it serve as an instantly identifiable signature and bring warm fuzzies to a Seinfeld fan who will remember that scene?” You’ll be able to stroll down memory lane starting on July 2nd.

Last year, the Seinfeld cast dedicated themselves to defeating Republicans in the 2020 election. Some of the actors held a fundraiser for Democrats in Texas, while Wayne Knight reprised his role as Newman to slam Trump and defend the post office. 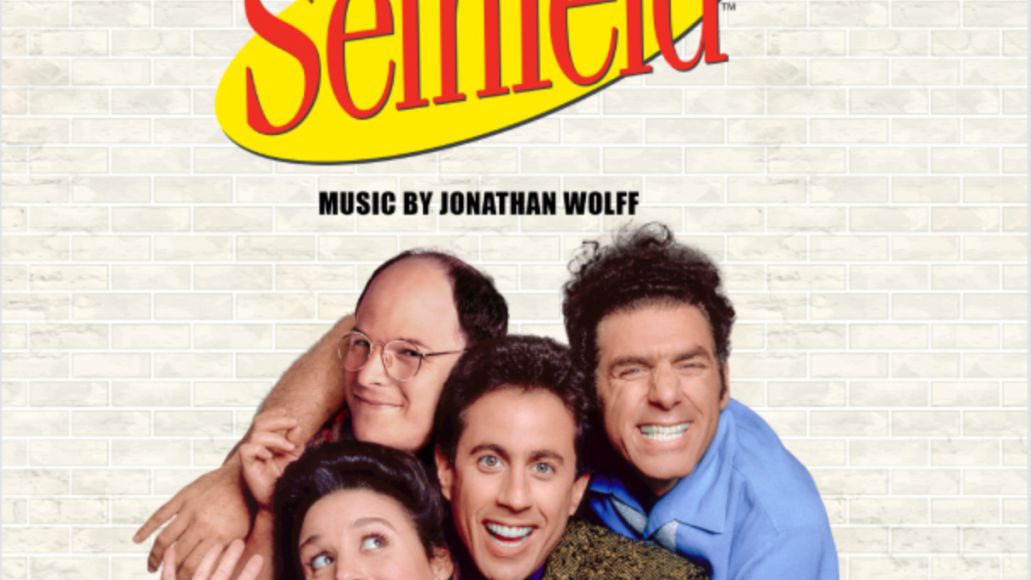