Soft Cell are back! Yes, the British synth-pop duo played what was supposed to be their final show back in 2018, but today Marc Almond and David Ball announced they have a new album on the way.

The forthcoming studio set is titled *Happiness Not Included and will make up the band’s first release of new material in nearly 20 years, since 2002’s Cruelty Without Beauty.

“In this album I wanted to look at us as a society: a place where we have chosen to put profits before people, money before morality and decency, food before the rights of animals, fanaticism before fairness and our own trivial comforts before the unspeakable agonies of others,” Almond dished on the LP’s themes in a release. “But in the album there is also a belief that there is a utopia if we can peel back the layers and understand what really matters.”

Ball added that the album, which was recorded remotely amid the coronavirus pandemic, will include “science fiction for the 21st century.” Via Instagram, the band revealed the LP’s cover art, sharing that *Happiness Not Included is slated to drop February 25th, 2022 via BMG Records with the unnamed lead single arriving sometime this fall. Pre-sales have already begun on the duo’s official webstore, where fans can pre-order the studio effort in a variety of formats.

The duo previously teased the album back in April in an interview with U.K. newspaper The Daily Star, with Ball describing the new songs as “quite minimal, melodic and bass-driven.” 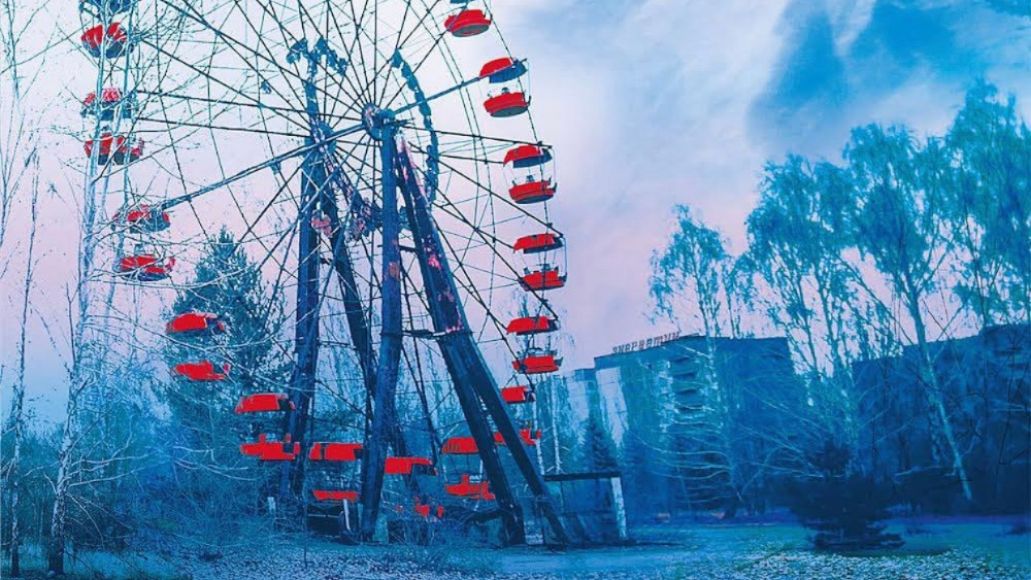