The Sparks-issance is in full swing this year. The art-pop icons had a documentary from Edgar Wright, The Sparks Brothers, debut at Sundance, and their new movie musical, Annette, just opened Cannes. Today, the duo have announced details of the Annette soundtrack, in addition to sharing a music video for the single “So May We Start”.

Due out August 6th via Milan Records, Annette (Cannes Edition — Selections from the Original Motion Picture Soundtrack) collects 15 of the songs composed and performed by Sparks for the film. In addition to performing the band themselves, vocal performances come from Annette stars Adam Driver, Marion Cotillard, and Simon Helberg. The vinyl release will also feature a gatefold sleeve and an exclusive version of the Annette poster.

The single “So May We Start” arrived back in May, and now Sparks have shared a music video to accompany the OST details. The clip features the opening scene from Annette (get it? “So May We Start?”), directed by Leos Carax, and finds Sparks recording in the studio before walking out to meet up with Driver and Cotillard. Check it out below.

After the video, peep the Annette soundtrack art and tracklist. Pre-orders for the LP are going on now.

As for Annette the film, it opens in US theaters on August 6th, followed by an Amazon Prime Video release on August 20th. The project began as a Sparks concept album, but grew into a full-blown musical after the duo met Carax at Cannes in 2013. “And lo and behold, he said he really liked the album and would like to consider it as his next project,” the band explained in a press release. “We were happily surprised and elated at his reaction. As fans of Leos’ films, to now realize that he would be directing a film of ours was beyond our dreams.” 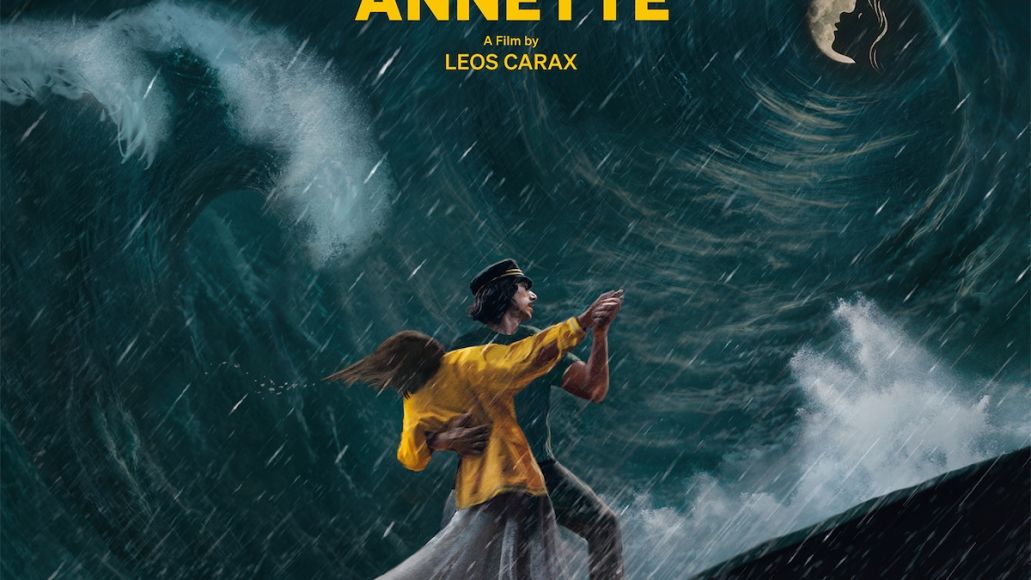