Spencer. has announced his debut album, Are U Down? and shared the music video for lead single “Lonely as I Ever Was.” The LP is set to arrive digitally on September 10th via 4AD, with physical copies hitting shelves sometime next year.

On the studio set’s shimmering lead single, the artist born Spencer Miles Abraham Allen immediately shows off his vocal chops with a falsetto-tinged opening verse before transitioning to the track’s pleading chorus. “Oh babe, if you just give me a chance/ Oh babe, you want it, I got it for you/ Oh babe, noticed you from my first glance/ Oh babe, maybe I lose/ And you won/ Lonely as I ever was/ You make me jealous/ I think you know you won,” he croons.

“‘Lonely as I Ever Was’ was the last song I wrote for my record,” the rising neo-soul star said in a statement. “I even made the outro the same day. The theme of this one is basically from the song ‘Next Lifetime’ by Erykah Badu, and I even reference it in the lyrics. Kinda like being on the other side of her situation, begging someone in a relationship to consider a relationship with you.”

Meanwhile, the Rooftop-directed visual finds Spencer. wandering the Bed-Stuy neighborhood of Brooklyn, pining after his (coupled-up) crush before things take a hilarious punch-drunk turn that leaves him flat on is back and licking his wounds. Stream the music video and check out the album’s cover art and tracklist below.

Back in 2019, the Brooklyn bedroom singer released “Automatic” to herald his signing to 4AD.

Are U Down? Artwork: 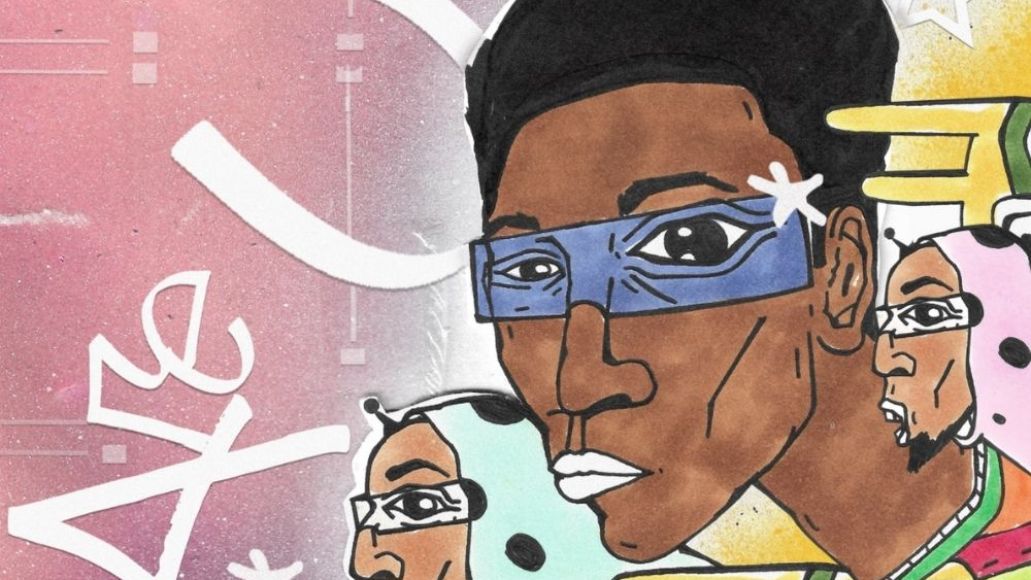 Spencer. Announces Debut Album Are U Down?, Drops "Lonely as I Ever Was": Stream